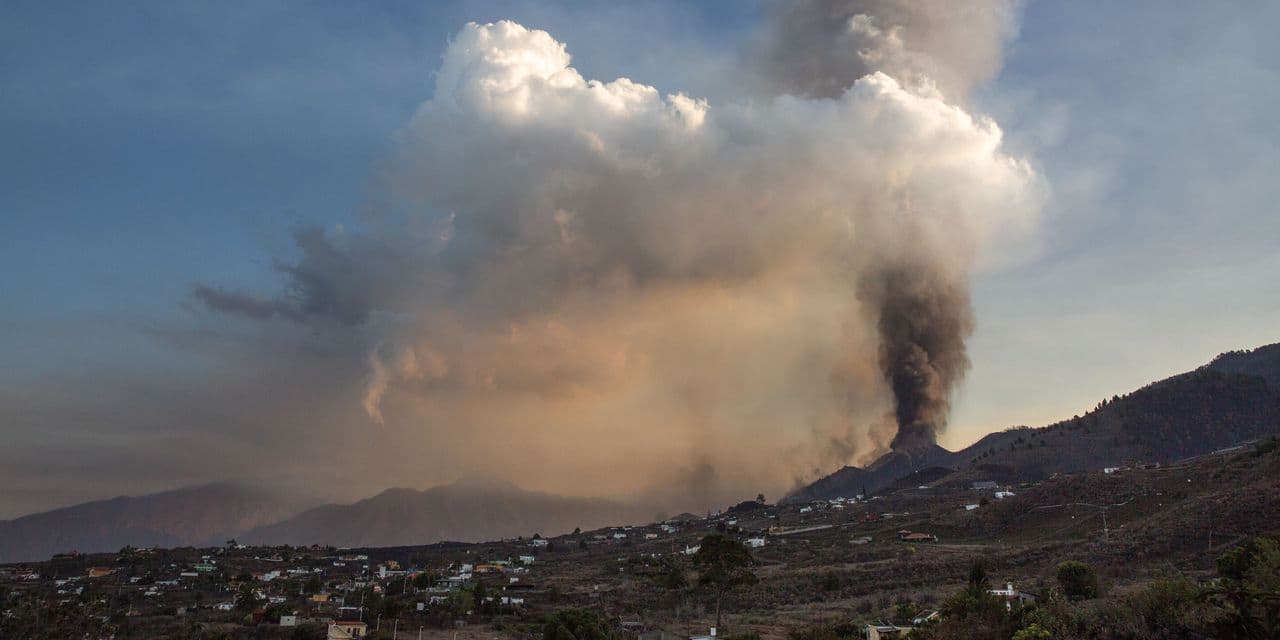 “The airport is at a standstill due to the build-up of ash,” Aena said. “The clean-up operations have started but the situation can change at any time,” she added.

Seven flights had to be canceled for the same reason as of Friday.

Violent explosions and a large cloud of ash emanating from the Cumbre Vieja volcano had led the authorities to order the evacuation of several neighborhoods in the city of El Paso on Friday.

“Given the increased risk for the population due to the current eruptive episode”, the authorities of the archipelago indicated having “issued a compulsory evacuation order for (the districts of) Tajuya, Tacande de Abajo and the non-evacuated part of Tacande de Arriba “.

This order concerns 160 people, bringing to more than 6,200 the number of people who have had to leave their homes, according to the authorities.