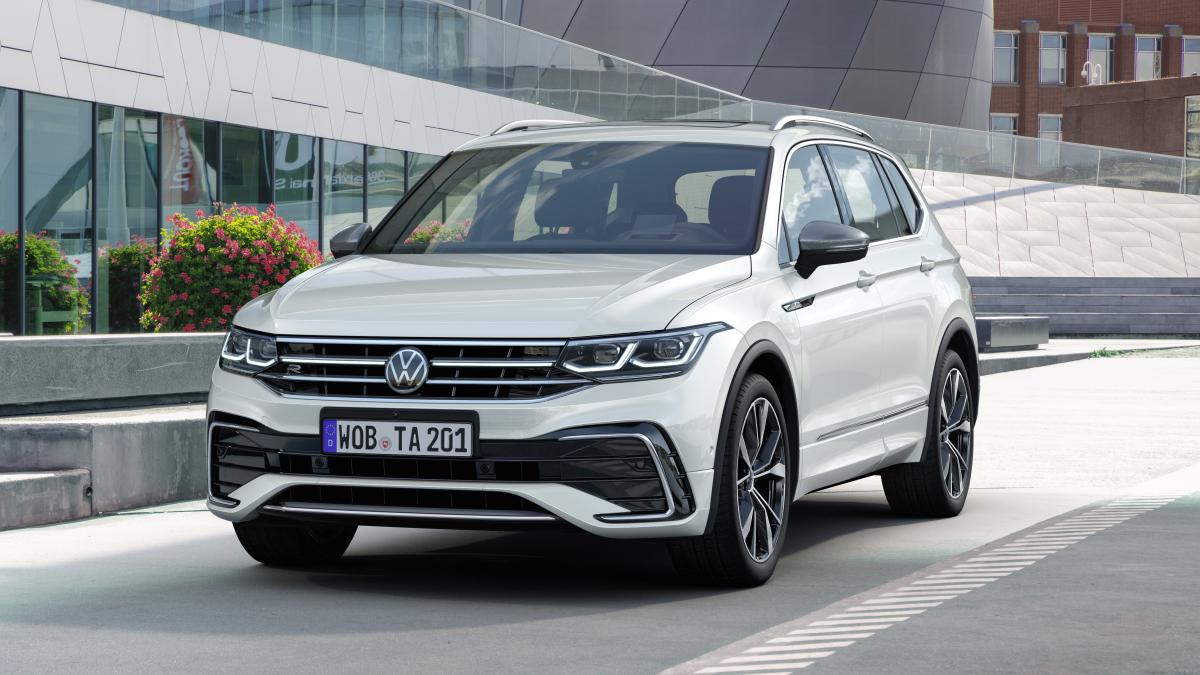 Dhe car company Volkswagen is increasingly relying on automatic transmissions. A manual transmission will no longer be available for the next generation of Passat and Tiguan models, as a company spokesman said on Saturday. Previously, the magazine “auto motor and sport“Reported about it. From 2023 onwards, the new Tiguan and Passat models will no longer have a clutch pedal.

“More and more customers want the convenience of an automatic transmission,” said the spokesman. Volkswagen is also following this trend. The optimal choice of switching points also has a positive effect on consumption. “Due to the high installation rates, the next generation of Passat and Tiguan models will be converted accordingly.”

Manual transmissions will continue to be available in other models – especially in the compact and small car segment – until at least the end of the decade, according to the spokesman. Electric vehicles should only come onto the market with automatic transmissions.