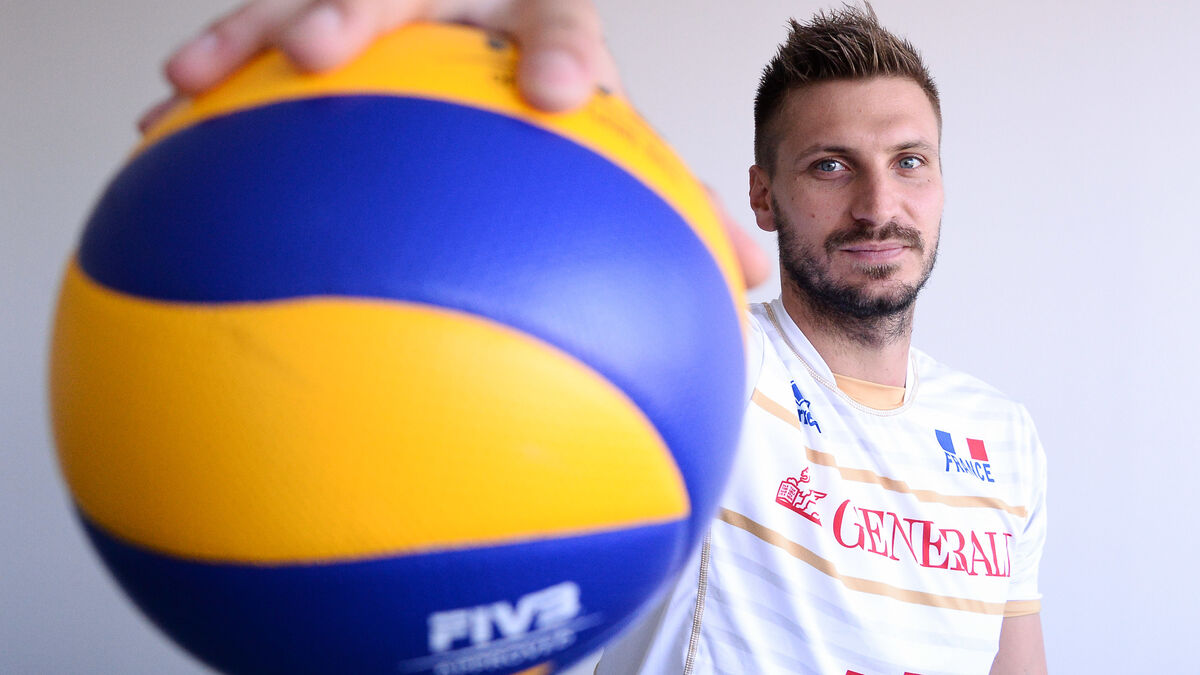 A recruit with the CV provided for Le Plessis-Robinson. The Hauts-de-Seine club, promoted to Ligue A for the first time in its history, announced on Friday the arrival at the club of the pointed Antonin Rouzier. The 34-year-old player joined Paris Volley in December, the other Ile-de-France club engaged at the first national level where he had failed to qualify for the playoffs. He then joined Dubai for a freelance at the Al-Jazeera club, according to The team.

European champion in 2015 with the Blues, a competition in which he was named best player, Antonin Rouzier has 243 games with the France team, which he left after playing in the Rio Olympics in 2016. The sharp, from Isère, also won the World League in 2015.

A rich career around the world

The player also has a solid club career, between France, Poland, Italy, Turkey, Russia, Japan and Qatar. He also won the French Championship with Poitiers in 2011.

“I am particularly happy to sign for a club like Plessis Robinson, a historic French club,” he explains in the Hauts-de-Seine club’s press release. Despite possible international opportunities that may have arisen, my wife’s enthusiasm for this offer as well as my goal of finishing my career in France ended up deciding me to sign in this family club which reminds me of Poitiers. I want to bring all my experience as a very high level international player to this club which deserves to be maintained next season in Ligue A. ”