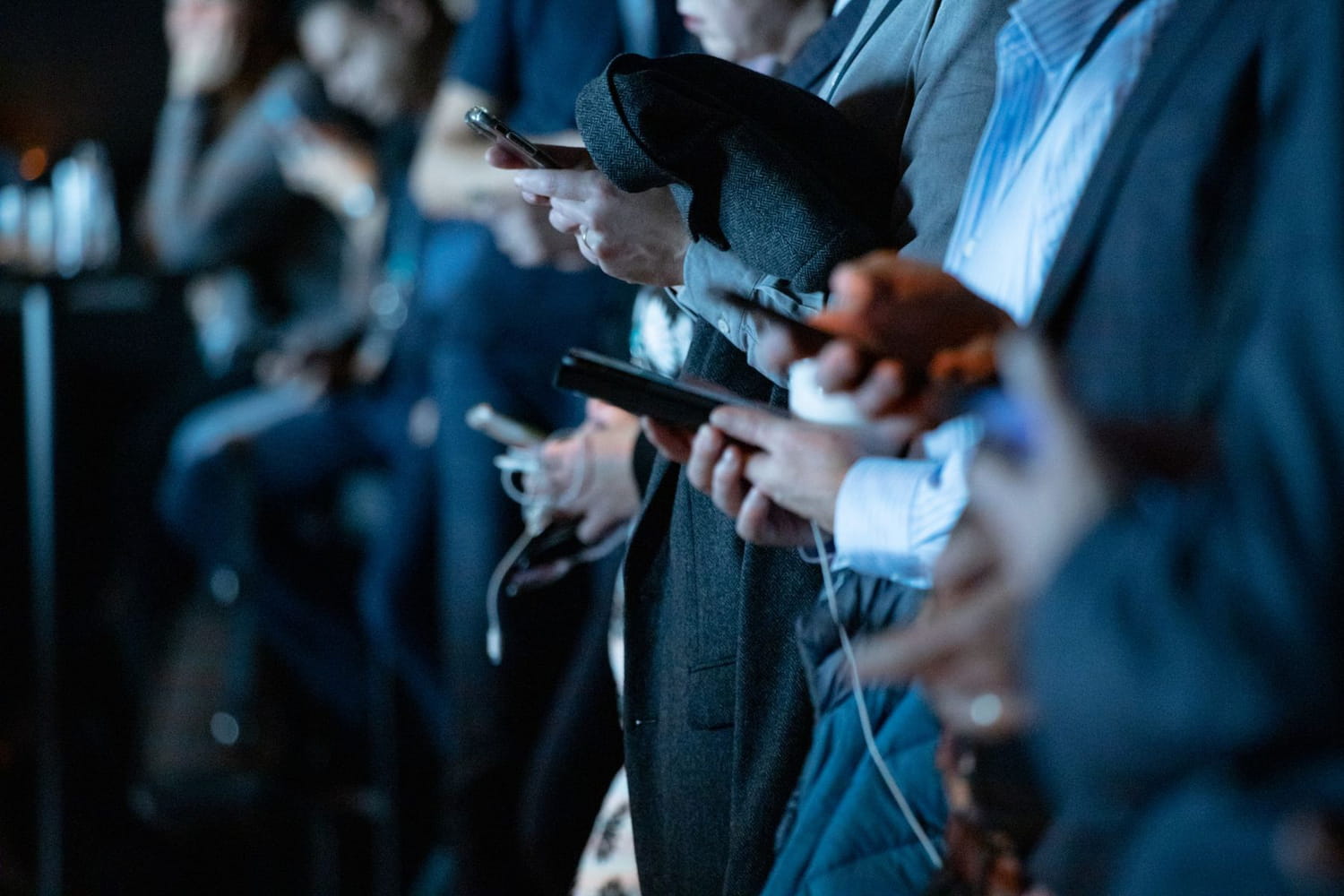 FREE MOBILE. The mobile telephone operator is preparing to develop its offer by deploying VoLTE technology for the quality of calls and by enriching its famous 2-euro package to adapt it to new uses.

Every year, Free organizes a Free Communities Convention, an event which is held at Iliad’s headquarters, the parent company, in Paris, and during which the directors of the company meet with user associations to discuss the situation and the projects of the operator, both on the network and on the support, offers and services. After a year 2020 without a convention due to a health crisis, the 17e edition of this ritual meeting held on September 18 was an opportunity for Angélique Gérard, director of subscriber relations, Thomas Reynaud, managing director, and of course Xavier Niel, founder, to make several statements on upcoming developments . Two promises are of particular interest as they will affect many mobile phone users.

Firstly, the deployment, by the end of October 2021, of VoLTE (for Voice over LTE), a voice communication technology which consists of passing the voice over the mobile Internet, in 4G or 5G, and not in GSM mode as is currently the case. Main interest: a significant improvement in the audio quality of calls, thanks to so-called HD (high definition) sound. But this is not its only asset, draws VoLTE is also shown to be more responsive, with a faster establishment of communication. Above all, this technology does not interrupt the data connection. Clearly, you can make calls while continuing to surf the Web or download data, which is not possible with the current calling mode. A real plus on a daily basis, but it will be long overdue. Because VoLTE has already been deployed for years by other major operators such as Orange or and SFR, Bouygues Telecom having even launched it in 2015. Free is therefore only catching up on its backlog in this area, which no one will complain about.

Exchanges in a good mood which now focus on the offers and their simplification, on the package 2 that we want to further enrich, the migration costs and a deep reflection on upgrades overall#ConventionFree2021 pic.twitter.com/R5rGnBu5S6

More data in the 2 euro package?

The other important announcement concerns the famous mobile phone plan at 2 euros. A very economical formula which made the heyday of the operator when it arrived on the market, in 2012, but which today suffers from the comparison with the aggressive offers of the competition, as well among MVNOs (virtual operators such as NRJ Mobile or Prixtel) than with traditional operators, Bouygues Telecom and SFR in the lead. Admittedly, when we simply look at the prices, Free’s 2 euro package remains without real equivalent: it only offers 2 hours of calls, but SMS and MMS are unlimited, which is not the case for other packages at very low prices. On the other hand, the volume of data remains limited to 50 MB (after having been temporarily increased to 100 MB during the first confinement of 2020), which turns out to be notably insufficient given current uses, even for very moderate use (consultation mailbox, instant messaging). As a result, Free has lost a lot of ground in this segment in recent years, losing some 223,000 subscribers to its 2 euro package in 2020 and already 221,000 subscribers in the first half of 2021. Faced with this massive leak, Xavier Niel promised enrichment of the formula, but without specifying the exact content or the deadline. The specialists are counting on an unchanged price, to keep the attractive aspect of this emblematic offer, with an increasing volume of data. A probable response in the coming weeks, with, hopefully, a pleasant surprise.

Each year, Free organizes a Free Communities Convention, an event held at the headquarters of Iliad, the parent company, in Paris, and during which the directors of the company meet with user associations to …