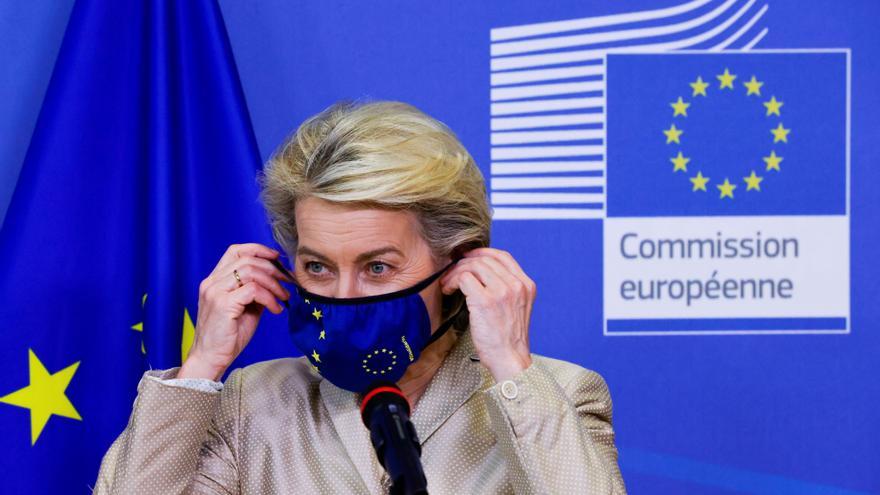 The President of the European Commission, Ursula Von der Leyen, delivers the second State of the Union address of his term in Strasbourg on Wednesday morning, the Most outstanding annual appointment in the calendar of the Community Executive in which its top leader reviews the last year of his tenure and sets the priorities for the next year. The vaccination campaign against covid in Europe, the reconomic recovery, the goal of the climate neutrality, the migratory pact and the Afghan crisis will be the axes on which the German leader will focus her intervention, meticulously prepared with a close team of collaborators.

In the middle of his term, this is the second speech on the state of the Union of Von der Leyen. But if last year he did it from Brussels, before a half-empty Chamber, this time he does it in Strasbourg, before the majority of the 705 MEPs in Parliament in their seats, symbol of a picture of normality that the first woman to chair the European Commission exhibits as the result of the successful management of the Commission in the fight against the pandemic, mainly due to the progress in the vaccination campaign, with 72% of the population already immunized with the two two doses of the injection.

If in his speech last year Von der Leyen insisted on the need to launch the european health union To prevent and respond to health emergencies, this Wednesday year is expected to set a date for the launch of what will be the new European Authority for Preparedness and Response to Health Emergencies, HERA.