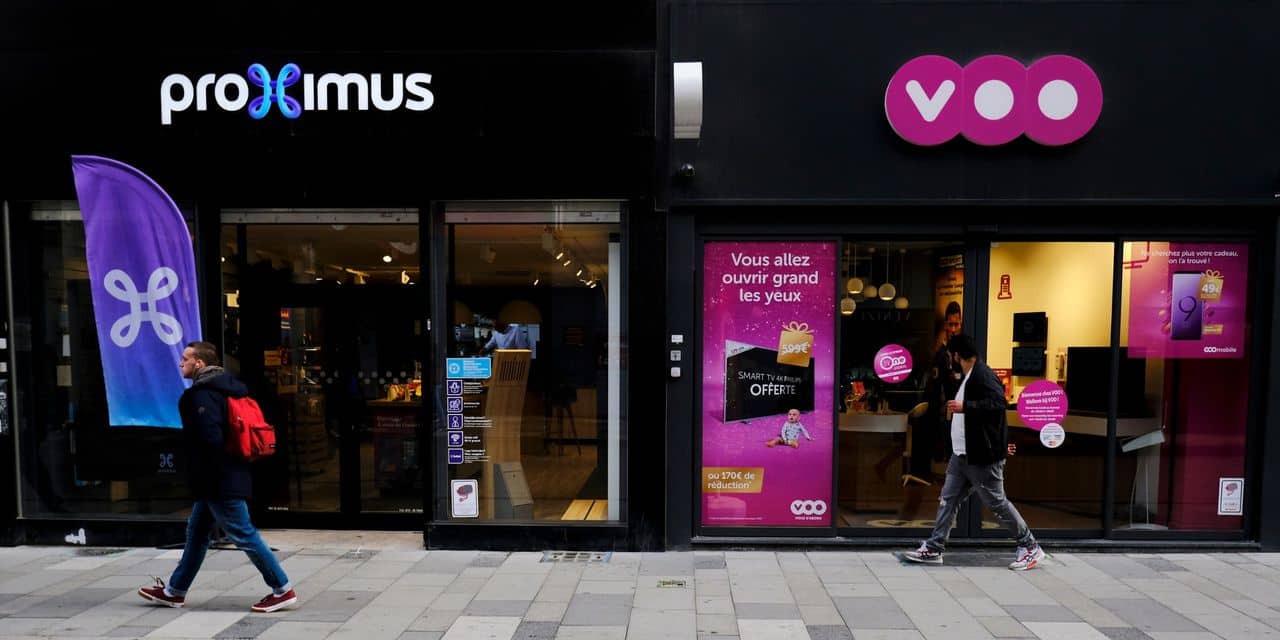 It’s not a fish: the Walloon telecom operator Voo will increase some of its prices from April 1 in order to “adapt to the acceleration of inflation”. These price increases will vary between 1 and 2.50 euros per month. In all, no less than 35 rates which will be increased. The subscription to cable television will for example increase from 22 euros to 23.50 euros per month, an increase of 18 euros per year. For offers marketed since November 2019, the increase will be between 1 and 2.50 euros. It will be between 55 cents and 2 euros for previous offers.

A price increase at this time of year is not usual. Voo usually adjusts its rates on July 1. This decision is a reflection of the economic uncertainty of the moment, due to “the acceleration of inflation”, according to the cable.

Who is not alone in indulging in the painful practice. For its part, it is from May 1 that Proximus will increase the prices of its Flex and Epic subscriptions in Belgium. The formulas will undergo a considerable price increase: from 3 to 4 € depending on the package.

This will already be the second price increase practiced by the operator, in half a year. Here too: it’s unheard of. In January, Proximus had indeed announced a price increase of €1 to €1.5 for all its Familus, Minimus and Tuttimus subscriptions. This time, the mobile is not spared: the new price increase concerns “mobile” subscriptions and packs. The Epic Stories offer, for example, will see its price drop from €19.99/month to €22.99 per month.

For the packs, the increase concerns Internet + TV and Internet + TV + Mobile subscriptions, which will respectively increase from €59.99/month to €63.99/month and from €74.99/month to €78.99/ month. The operator mentions, like its Walloon rival, rising costs (inflation, energy) as the main reason for this price increase.

Orange had, for its part, increased its prices in mid-January 2022 and has not at this stage announced a new increase. Ditto for Telenet, which had last revised its prices upwards in August 2021.

For now, the government rules out raising the tax on diesel and would freeze an eventual rise in public transport fares

Guardians of the Galaxy: An arrival at a high price on the Xbox Game Pass?