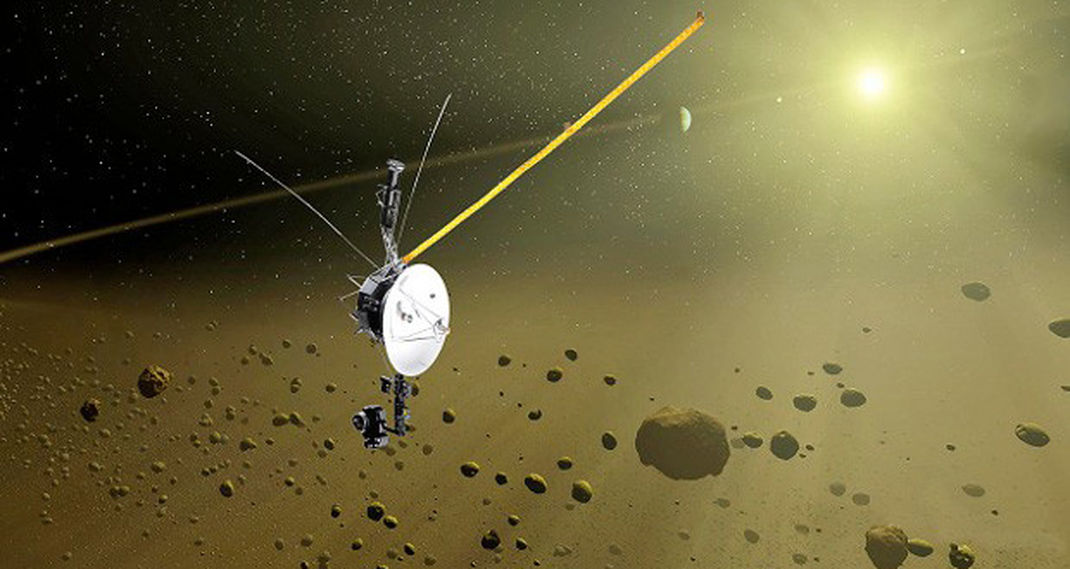 After 45 years of good and loyal service (the probe was launched in 1977, Voyager 1 is still active. The latter still emits radio signals to Earth when it is currently more than 23.3 billion kilometers from Earth. One might be surprised that the probe continues to operate despite its great age, and this while the smallest modern device does not generally last more than 5 to 10 years, but it should be noted that Voyager 1 is equipped with three radio-thermal thermoelectric generators. isotopes (RTG) fueled with plutonium, enough to ensure an absolutely exceptional operating autonomy.

For some time, however, the data from Voyager 1 no longer seems to correspond to the real state of the probe. NASA engineers thus specify that Voyager 1’s altitude controller (AACS) sends strange and incoherent data back to Earth. This big “bug” “is kind of normal at this stage of the mission” declares however Suzanne Doddthe director of the Voyager 1 and Voyager 2 projects at NASA’s Jet Propulsion Laboratory.

In fact, despite its particular design, Voyager 1 has gone well beyond the mission time that was programmed for it when it was launched, and the probe is now experiencing the brunt of a high radiation environment that no other spacecraft has. had to endure. Voyager 1’s little annoyances contrast with the long, quiet voyage of Voyager 2 (also launched in 1977), but the latter, like Voyager 1, keeps losing power, so both probes will be considered space wrecks wandering in space from 2025.

Jamaica: a lion bit him and tore off his keeper’s fingers – More Regions – International