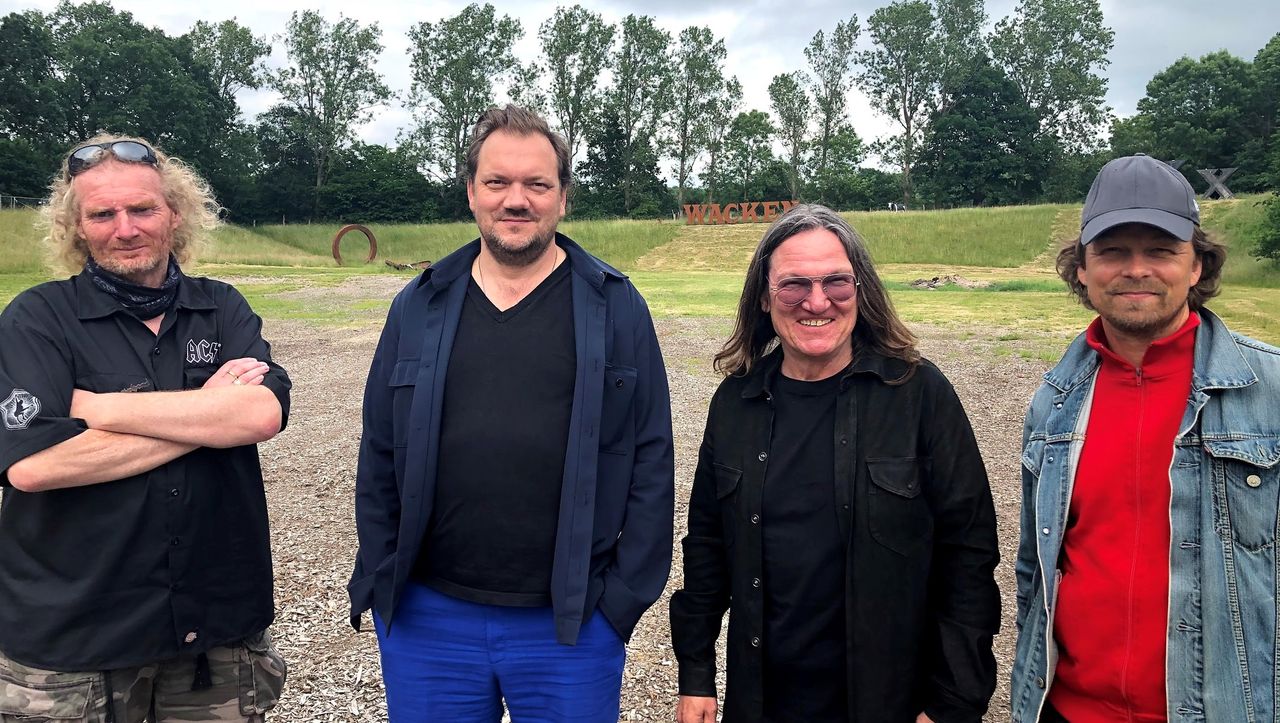 The Berlin production company Florida Film announced on Tuesday that it had secured the filming rights to the story of one of the world’s largest heavy metal festivals: The Wacken Open Air is going to be a television series.

Metal fans have been in the sleepy village in the north German province since 1990. The fictional series with the working title “The Story of Wacken” will tell of the two founders Thomas Jensen and Holger Hübner, “embedded in the national and international history of the last 30 years”, as it is called in a press statement.

Florida Film GmbH – a subsidiary of the company that produces the TV shows for Klaas Heufer-Umlauf and Joko Winterscheidt – is developing the material in close collaboration with Jensen and Hübner. Anne Solà-Ferrer and Lars Jessen are responsible for production together with Charly Hübner, who is also working on the scripts with Julia Meyer and Ingo Haeb.

Charly Hübner, known to a large audience as Rostock’s »Polizeiruf 110« commissioner, raves about the »story of happiness in the intoxication of the eternal celebration of noise and love, embedded in the cosmos of current-distorted guitar sounds and heroic stories, isolated in their own› land of plenty ‹ Wildness and carelessness «.

Metal fan Hübner, who will publish a book about Motörhead at Kiepenheuer & Witsch in autumn, is not only involved in the Wacken project as a performer, but also as a showrunner. He compares the role of the open-air founders for Wacken with that of Asterix and Obelix in Gaul. Festival co-founder Thomas Jensen thinks that he is »not really a nostalgic type«, but it’s fun to »dig through our wild past for this project.«

At the moment, the organizers of the Wacken Open Air are worried whether – after an online edition in 2020 – it can take place on site again this year. They are currently planning according to the “Norddeutsche Rundschau” even further, on the festival website the “metalheads” are asked to be patient until there is security in planning. The headliners of the already sold-out festival could include Lindemann, Slipknot and Judas Priest.