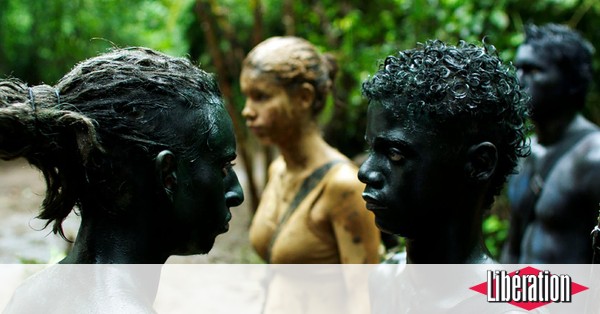 Until the cinema, show and exhibition halls are fully reopened, “Liberation” offers a cultural selection that can be consumed indefinitely.

1. With a committed strategy

Faced with the Black Lives Matter conflagration, the heavy video game industry, which avoids like the plague everything that could resemble a beginning of political orientation, was forced to go out of its usual reserve right to deliver an injection anti-racist reminder (far from useless in the face of the virile and alt-right hordes of “real gamers”) before being silent by rejecting the announcements planned for this week. The main reaction came from the itch.io platform, stronghold of independent and experimental games, which put together a dizzying pack of more than a thousand games, all of whose revenues will be donated to two associations for the defense of civil rights. If we are suspicious of the strategies at play behind this type of ad hoc initiative, itch.io’s pedigree argues in favor of it. Rich in quality games (Oxenfree, Celeste, Night in the Woods, Wide Ocean Big Jacket…), the “Bundle for Racial Justice and Equality” is available until Monday at a free price (5 dollars minimum, around 4.4 euros). By Wednesday evening, he had raised $ 4 million. 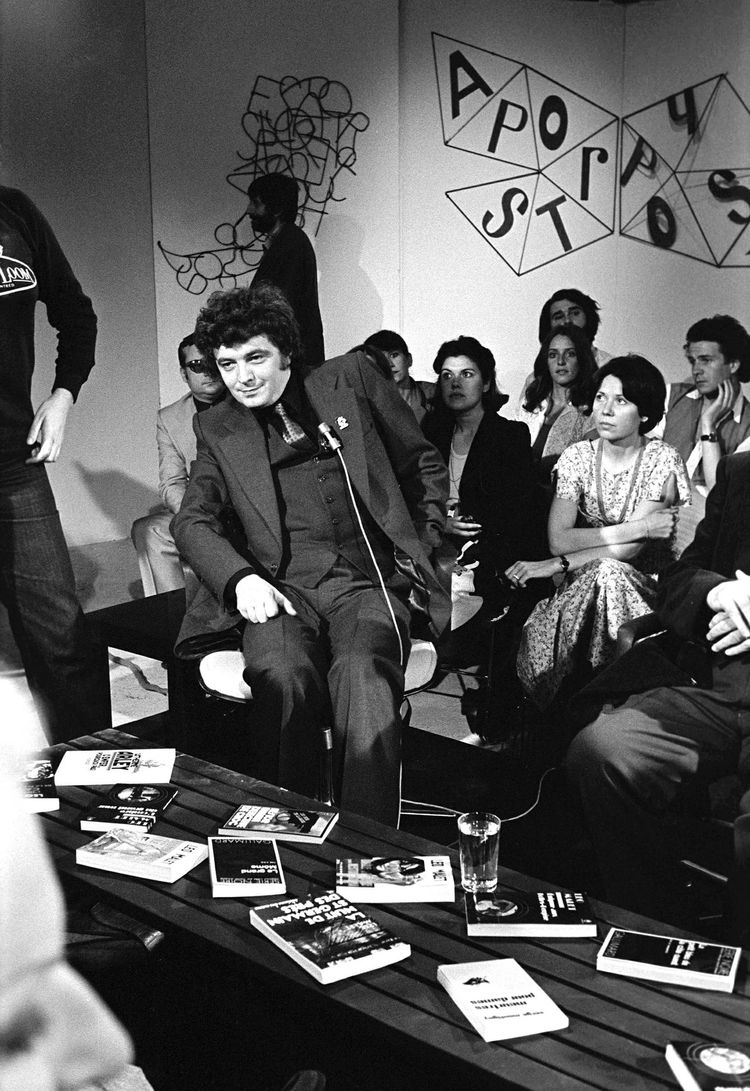 As things are going, there will soon be only the accounts of Jean-Patrick Manchette to be published so that we have really read everything about this giant of literature – who was also a screenwriter, journalist and translator. In addition to the reissue of Eyes of the mummy, bringing together all of his cinema chronicles for Charlie Hebdo, this late spring saw the publication of Bad weather letters, an unpublished volume compiling the author’s correspondence. A sum which, despite its anecdotal aspect, is absolutely worth the detour, if only for the tasty discussions with Pierre Siniac. On the other hand, we would be tempted to ignore Play It Again, Dupont, anthology of chronicles of… board games published between 1978 and 1980 in the magazine Screaming metal. Something wrong. Already because this short and beautifully illustrated book takes us back to an already exotic period when it was impossible to leave childhood without a hundred parts of Monopoly on the counter. But above all because you would be missing some of the most free and ubiquitous texts by Jean-Patrick Manchette who, between meticulous reviews of heroic fantasy board games and obscure Anglo-Saxon publications for Chinese chess fondues, explains to you that Logic 5, the computer version of Mastermind, is a deplorable idea “Because the best part of the fun in decoding games obviously comes from the humiliation inflicted on the opponent.”

Visually splendid opiate film, where tenderness and savagery are offered with the same relief, Monos follows a band of adolescent guerrillas with cartoony names. More or less left to their own devices on the heights of the Colombian Andes, then in the tufted jungle where their boiling bodies are based, they watch over a hostage that they pamper or rape according to their whims. Evocative of the sensory profusion ofApocalypse Now as much as a nubile squad in Jessica Forever, by Caroline Poggi and Jonathan Vinel, Monos is heading for war that these child soldiers will end up fighting each other. Nothing is lived without intensity for these characters, neither desire nor cruelty, which circulate like a sap. Generational music emanates from this tale of violence that also infra-narrates the civil conflicts in Colombia, here reduced to their abstract and immemorial expression.

4. With Baldwin on fire 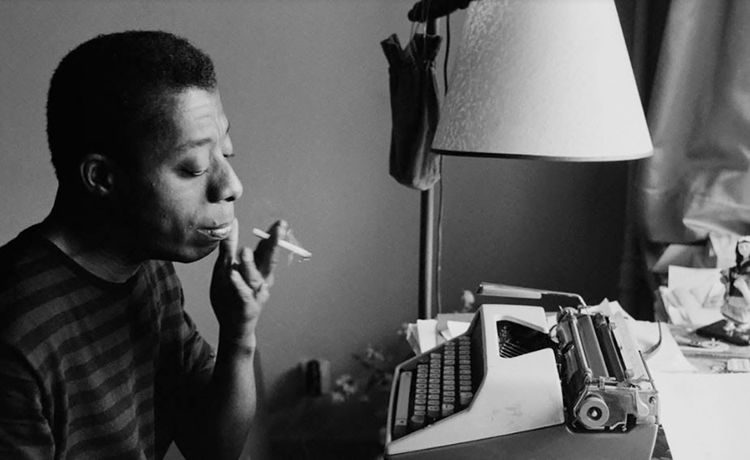 It’s an upheaval to meet the thought of James Baldwin. To see with what eloquence and cold pugnacity he seized the words, to oppose them to the sedative tone of the presenters of talk shows and to the contempt which barked in their neighborhoods. The writer is at the helm of the brilliant documentary by Raoul Peck, who puts America in front of his cracked mirror – already in 2016 when it came out, the country “couldn’t breathe”. The film excels at juxtaposing archive footage and extracts from the unfinished manuscript that Baldwin intended to devote to Martin Luther King, Medgar Evers and Malcolm X – three brothers of fate punctuated by the writer’s reflections. If Arte highlights this frequently, it is because it is one of those objects that the news seems to convene itself when the uprisings resume the fight against racism at new expense. Just as one naturally turns to the visceral and prescient force of Baldwin’s writings whenever there is a need to understand, again, what is happening to us.

I Am Not Your Negro by Raoul Peck (visible on Arte).

Play It Again, Dupont. Playful chronicles 1978-1980 of Jean-Patrick Cuff (Editions the Round Table).

I Am Not Your Negro of Raoul Peck (visible on Arte).