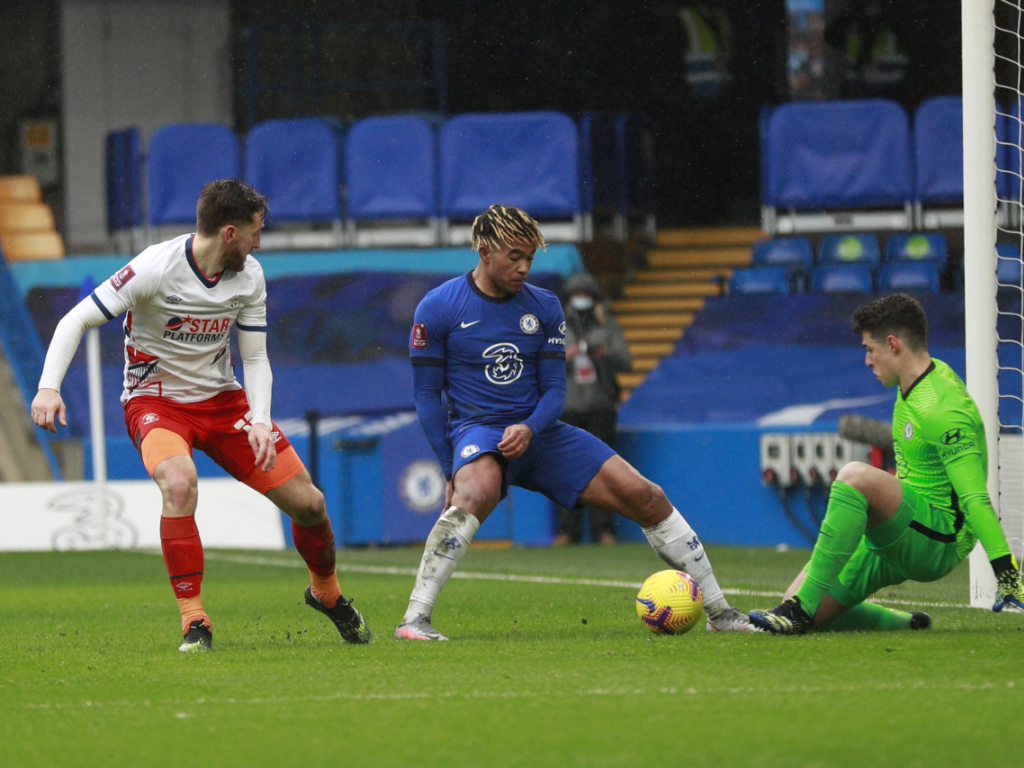 Wales interim coach Robert Page on Monday made a change in his list of 26 players unveiled Sunday for the Euro (11 June-11 July).

Welsh captain Gareth Bale believes that it will be difficult for his team, Switzerland’s first opponent in Group A on June 12 in Baku, to reproduce their brilliant run of Euro 2016. The Welsh had then reached the semi-finals for their first participation in a major tournament in 58 years.

‘We would love to reproduce it, but we are realistic,’ said Bale, on loan from Real Madrid to Tottenham this season. ‘We know it’s a different tournament, with different teams, and we also have a very different squad than we had,’ said the 31-year-old winger, whose team will also face Italy. and Turkey in the group stage.