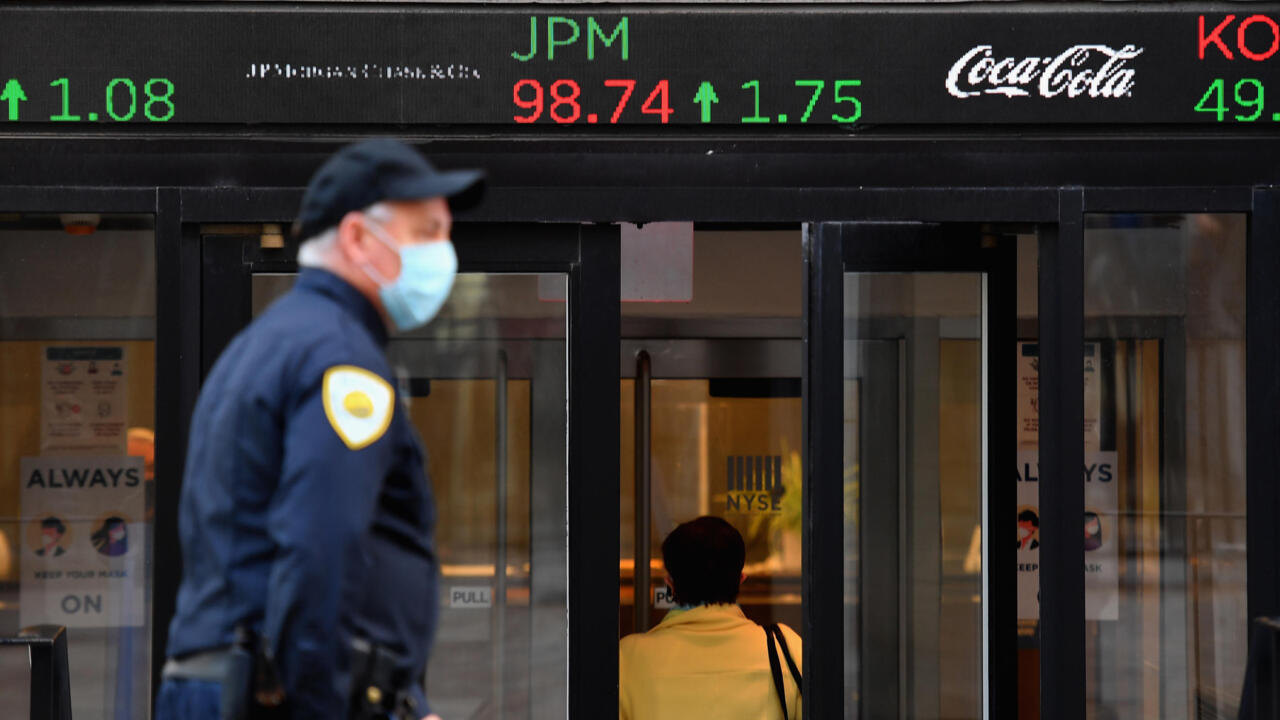 The New York Stock Exchange finished slightly higher on Thursday, helped by a salvo of broadly positive corporate results, but continues to wait for the vote of a second stimulus package in the United States, less than two weeks before the end. ‘presidential election.

For Gregori Volokhine, president of Meeschaert Financial Services, the discussions between Democrats and Republicans about the second round of budget aid for American businesses and households are comparable to the “game of musical chairs.”

“Nobody wants to be held responsible for the failure of the negotiations while everyone is convinced that it is not possible to reach an agreement before the elections” of November 3, notes the expert .

The Democratic Speaker of the House of Representatives, Nancy Pelosi, was still optimistic Thursday morning and again spoke with the Secretary of the Treasury, Steven Mnuchin.

Market players will follow in the evening the last presidential debate between Donald Trump and his Democratic opponent Joe Biden, currently leading in the polls.

Even though its turnover fell 9% between July and September, Coca Cola did better than expected and saw its stock, a member of the Dow Jones, rise 1.38%.

Despite multibillion dollar quarterly losses, American Airlines (+ 3.18%) and Southwest (+ 5.25%) stocks rose as both airlines hinted at slight improvements on the demand side of the market. ‘here at the end of the year.

The American group of consumer hygiene products Kimberly-Clark on the other hand fell on Wall Street (-6.93%), penalized by disappointing profits.

Tesla (+ 0.75%), which released its results on Wednesday after the market closed, posted profits for the fifth quarter in a row, ignoring the pandemic and recession.

Among the other stocks of the day, Goldman Sachs (+ 1.23%) rose as a subsidiary of the investment bank pleaded guilty to its controversial role in the vast corruption scandal of the 1MDB sovereign fund, a first in the story of the prestigious firm, which will also pay nearly $ 3 billion to close American investigations.

Among the indicators, weekly jobless claims fell again in the United States, declining much more than expected, according to figures released Thursday by the Department of Labor.