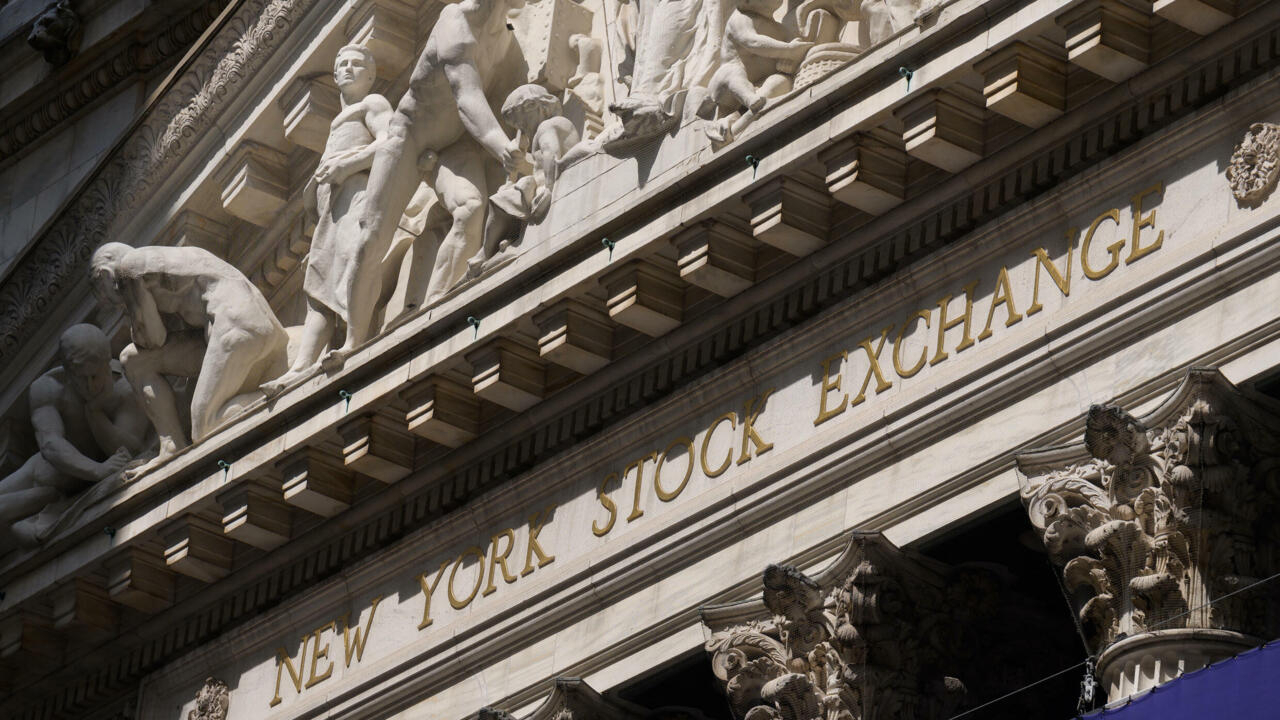 The New York Stock Exchange opened on Thursday higher, driven by a new wave of results from very high-performance companies and after digesting the messages from the American Central Bank (Fed).

Much awaited for several days, the Fed’s press release and the statements of its president Jerome Powell on Wednesday did not bring really new elements, thus making the market little react.

The institution keeps its line very accommodating, without committing to a timetable for the withdrawal of support measures.

The publication, before the stock market, of a growth figure for the US economy for the second quarter significantly lower than expectations, at 6.5% annualized against 8.5% expected, does not seem to have moved operators more.

This growth nonetheless remains abnormally high and has allowed US GDP to return to its pre-pandemic level, even exceeding the figure at the end of 2019.

The same goes for the announcement of an agreement in the US Senate on the massive infrastructure investment plan, with more than a trillion dollars.

“The macroeconomic news is not really having an effect,” observed Peter Cardillo of Spartan Capital. “It’s going to be a results-oriented session” of companies.

Another micro event of the day, the debut on the stock market of the Robinhood brokerage platform, troublemaker of finance and pioneer of a revival of the interest of small holders in equities.

The group will issue some 52.3 million shares at a unit price of 38 dollars, which corresponds to the low range of the estimate initially announced.

Robinhood is expected to raise around $ 1.89 billion in this deal, for an overall valuation of around $ 32 billion.

In the table of values, the action of the “Chinese Uber”, Didi Chuxing, soared 11.05% to 9.85 dollars in the first exchanges, boosted by information from the Wall Street Journal according to which the group could be withdraw from the rating.

Subject to a severe takeover of the Chinese regulatory authorities, the group has nevertheless denied the information.

Another title in form Thursday (+ 4.91% to 14.54 dollars), Ford. The American automaker on Wednesday released better than expected results and raised its forecasts.

After also publishing its results Wednesday after market, Facebook gave way (-3.88% to 358.79 dollars), handicapped by the cautious statements of the social network over the coming quarters.

The social network particularly fears changes to Apple’s operating system, which allows users of its application store to no longer allow their usage data to be collected.

Semiconductor maker Qualcomm was doing well (+ 4.66% to 149.08 dollars), thanks to better than expected results and an encouraging speech for the second half of the year. The group says it is well positioned to face the supply constraints affecting the sector.