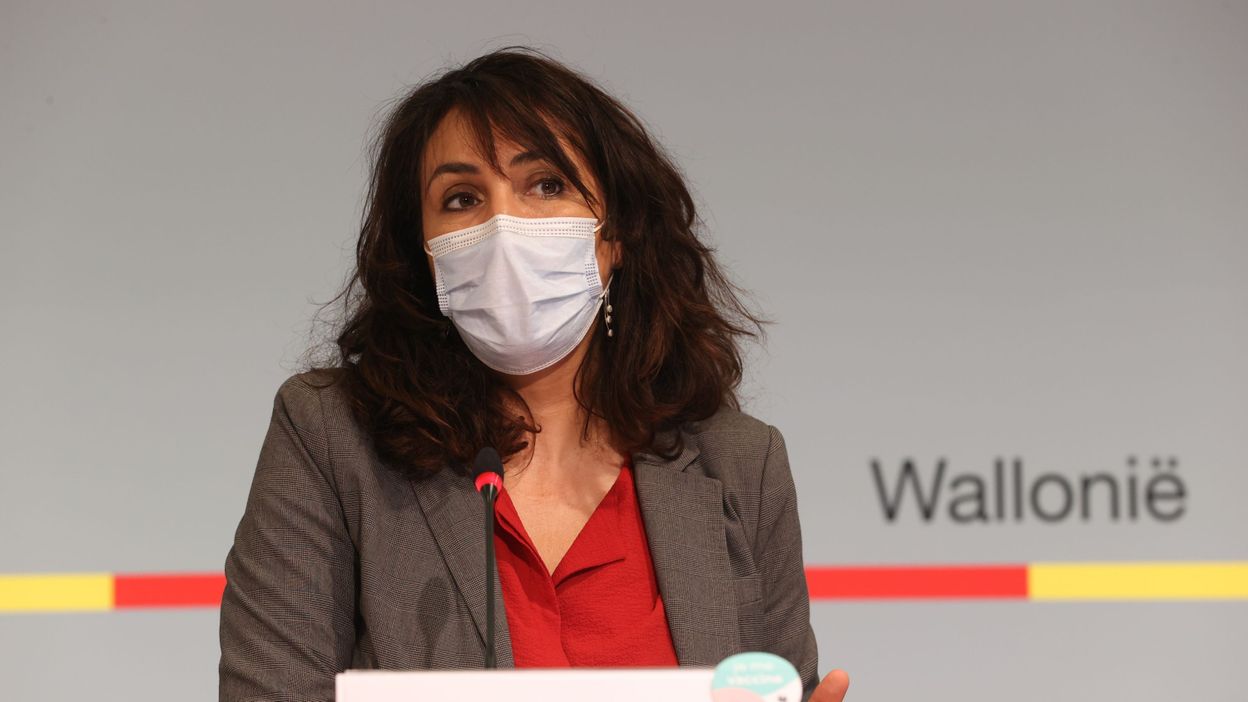 Wallonia is launching the operation on Monday “Re Vax 50+“to encourage people over 50 to be vaccinated against the coronavirus, Walloon Minister of Health Christie Morreale (PS) announced on Sunday.

In Wallonia, the vaccination phase intended for the general public (phase 2) has fully started and is progressing at a good pace. More than half of the Walloon population aged 18 and over is now vaccinated with at least one dose, this figure rises to 73% for people at risk (comorbidities) and more than one in five people have benefited from ‘full vaccination, the minister said in a statement.

►►► To read also: Christie Morreale, Walloon Minister of Health: “the vaccination of all has a collective and united interest”

In May, nearly 850,000 people received a vaccine in Wallonia, including nearly 204,000 during the past week. For the coming week, in view of the deliveries and the national vaccination strategy, Wallonia will distribute nearly 260,000 doses of vaccines in the vaccination centers and branches deployed on its territory, said Christie Morreale.

In order to encourage vaccination for all and to offer maximum vaccination coverage throughout the territory, new initiatives are currently being implemented by the authorities, such as this operation “Re Vax 50+“.

It will be activated from this Monday, May 31. Concretely, people aged 50 and over who hesitated, who let their code expire or those who have lost their invitation or who have not received the mail intended for them, living in Wallonia and who wish to be vaccinated will be able to call the free number 0800 / 45.019 from Monday. An appointment in a vaccination center will be quickly given to them, explained the minister.

Since its launch at the end of April, Operation Re Vax has already recorded 39,000 vaccination appointments by telephone.

►►► To read also: Vaccination campaign against Covid-19 in Belgium: the point in figures and graphics on May 29