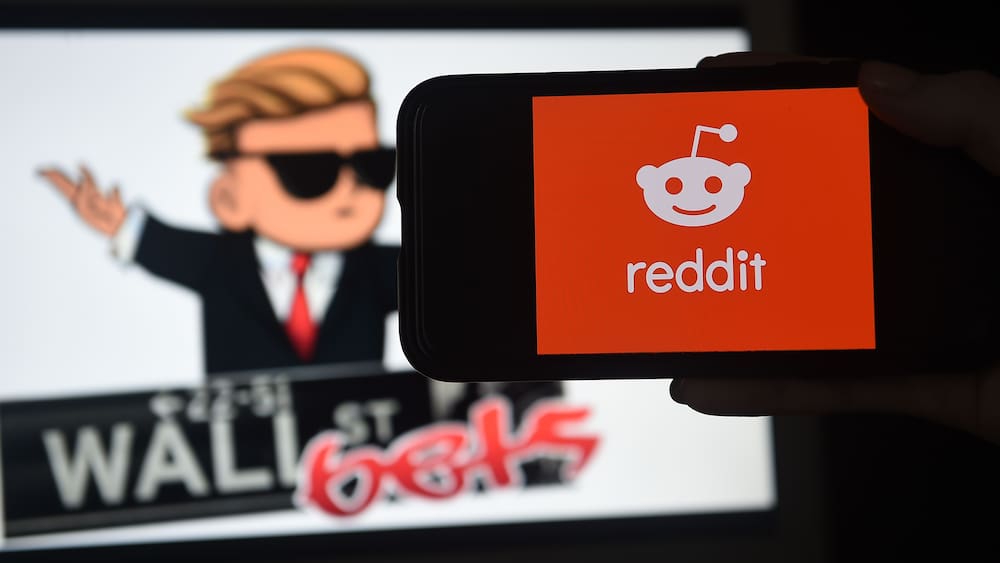 The Internet is bringing about a further democratization: where shares trading was previously only possible through banks and brokers, today apps provide free access to online trading.

Not that long ago, Wall Street and leading hedge funds were among themselves. It is common practice to “short” share prices, to push them into the ground. Healthy companies were also often the victims.

Elon Musk (49) had also come under the wheels of Shorters with Tesla. Musk’s joy was all the greater when online traders began to put an end to these shorters a week ago.

Hobby and professional traders used the social news aggregator Reddit to attack the “suits”, against the “tie wearers” who have been trying to legally depress the share price of companies for years and are making good money with it.

Because hedge funds and Wall Street work together – which has now been their undoing. The week before last, the group “Wallstreetbets” called on Reddit people to buy shares in the US video game retailer Gamestop. Gamestop has just been massively shortened – in much larger quantities than there are ever stocks.

The market value of the stock would be around $ 20 at best. Gamestop promptly cracked the 100 dollar mark at the beginning of the week – and there was no stopping it. On Thursday the paper touched $ 470. Wallstreetbets’ goal was achieved: an astronomical “short squeeze”. Two large hedge funds – Melvin Capital and Citron Research – had to liquidate positions and suffer billions in losses.

Wallstreetbets also wants to set an example with the campaign. Stock speculation and manipulation have reached unimaginable proportions. Price drops are inevitable. Many small investors are left as losers with no bailouts like the big ones usually get.

Elon Musk was also delighted with the Wallstreetbets campaign. First he tweeted «Gamestonk!» – a play on words: “stonk” means “heavy bombardment” in English. Then he wrote: “You can’t sell houses you don’t own. You can’t sell cars that you don’t own. But you can sell stocks you don’t own !? This is bullshit – short selling is a scam. Legal only for unauthorized reasons. “

Wallstreetbets also took on more short stocks. A movement has sprung up around the world to show it to Wall Street. But this financial elite apparently enjoys special privileges. Not all dealers are created equal, it seems. Adena Friedman (52), CEO of Nasdaq, the largest electronic US stock exchange, already brought the stop of trading in Gamestop shares into play so that “investors could correct their positions”.

Gamestock hit big waves that have smoothed out a bit. The stock closed the week at $ 325. Trading remains highly volatile and no less risky. It is possible that the share price will fall soon. Wallstreetbets is already targeting another item among Wall Street shorters: silver. Short holders are supposed to be pushed out of the market through targeted and coordinated purchases.

The market for silver bars is one of the most manipulated markets in the world, the group wrote on Reddit: “The silver price should be $ 1,000 instead of $ 25. Why not depress silver on the real physical price. ” The silver price initially reacted weakly to the new Wallstreetbets campaign – while at the same time owners of various securities and also crypto currencies contact the group to ask them to push their investment values ​​higher.

Apparently silver is already in short supply. The precious metals trader Apmex cannot accept any further orders “due to the unprecedented demand for physical silver products until the markets open on Sunday evening”. (kes)