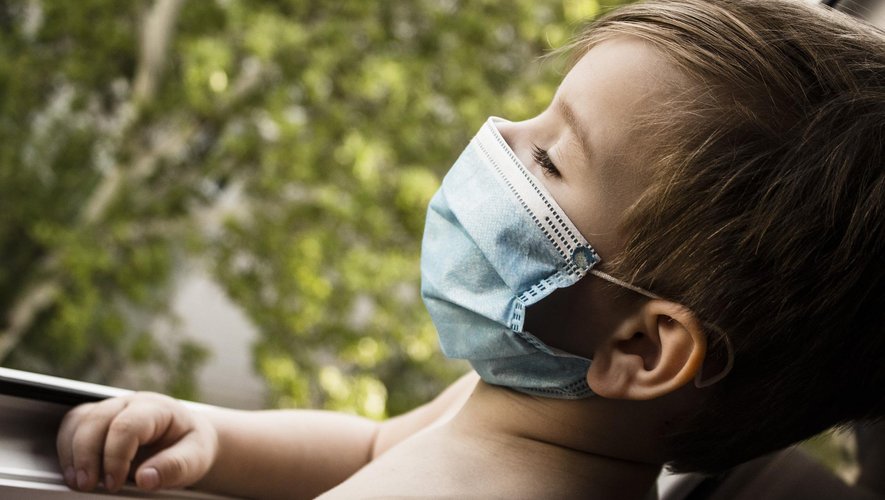 In recent months, measles cases have increased by almost 80% worldwide, according to WHO and Unicef.

First identified in 1954, the measles affects hundreds of thousands of people every year. Characterized by an extremely viral infection contagiousmeasles can lead to serious complications, and can even be fatal.

If so far the vaccine succeeded in controlling the number of cases and epidemics, the worrying increase in contamination worries the world health authorities. Between January and February 2022, 17 338 cas measles have been reported worldwide.

The World Health Organization speaks of “absolute disaster” indicating that this disease could affect “millions of children”, creating serious epidemics.

According to’OMS, this recent explosion of measles cases is due to lower than normal vaccination coverage. Signs of resurgence of the disease had even been identified as early as 2019 and Europe.

However, the global pandemic of Covid, has pushed other diseases, including measles, into the background. The worrying signs of resurgence have therefore been ignored, and several vaccination and prevention campaigns have been stopped, particularly in Africa. In addition, the recent easing of health restrictions contributes to a greater circulation of the measles virus within the population.

Conflicts like the one in Ukraine for example, also prevents the vaccination of affected populations, and therefore contributes to the circulation of the virus. Ukraine was already known for extremely large measles outbreaks, especially in 2012 et 2017.

The first signs of the disease are characterized by a strong feveraccompanied by fatiguefrom cough but also often conjunctivitis. Subsequently, a rash occurs. It consists of small, slightly raised red spots.

In fgeneral, 30% cases of measles subsequently develop complications, such as pneumonia or neurological problems.

While severe outbreaks of measles can be expected, the development of other diseases may occur. The current context has upset the vaccination coverage traditional, which could allow the emergence of new epidemics.

This is what explains Catherine Russellthe general manager of theUNICEF : “As well as being a dangerous and life-threatening disease, measles is a warning sign that reveals gaps in immunization coverage globally.”