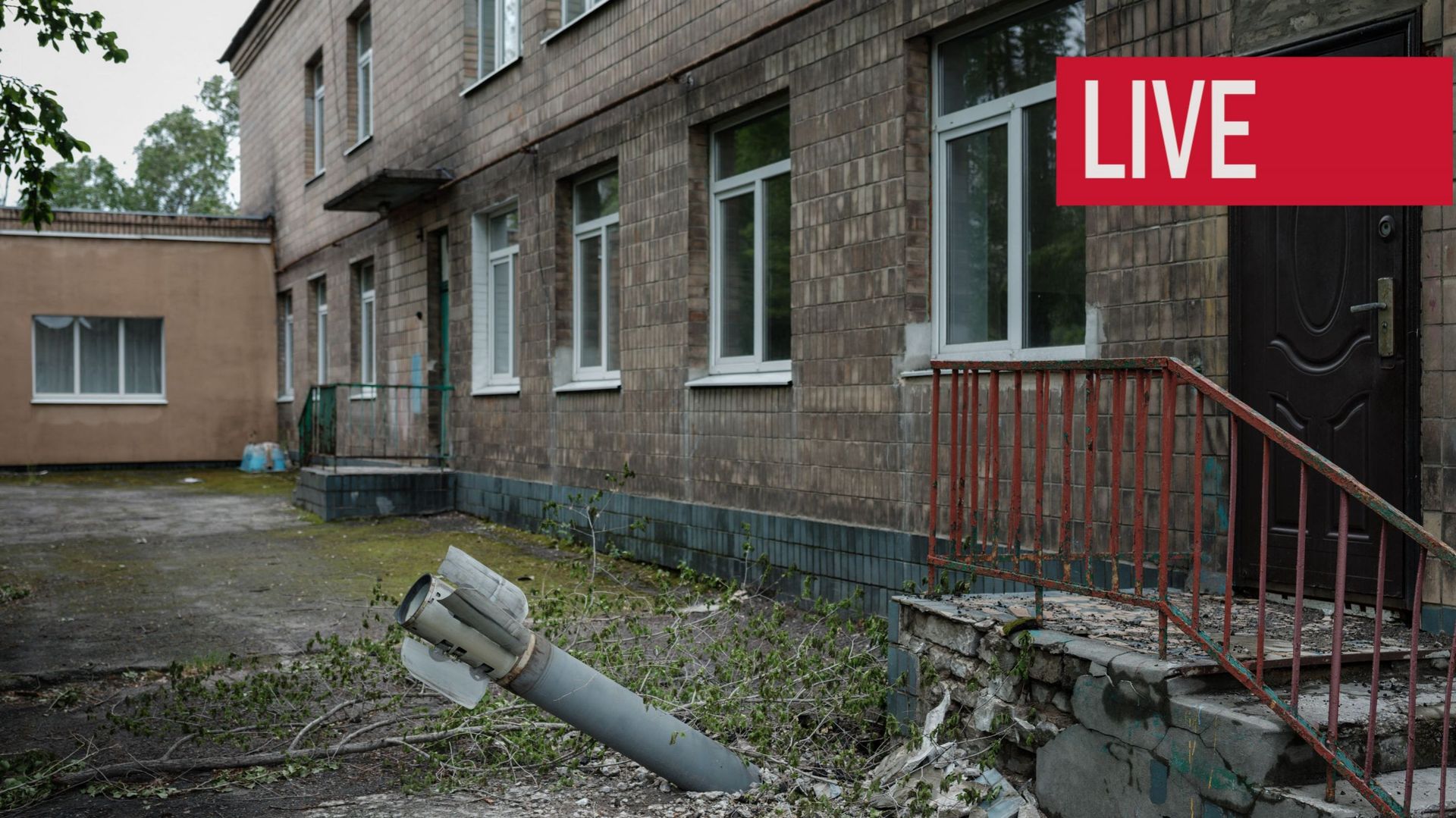 Here is the main information from this 80th day of the conflict affecting Ukraine, this Saturday, May 14 (more information live, just below)

– Particularly intense fighting is raging in the Donbass region (eastern Ukraine), on which Moscow is concentrating without making any significant progress.

– The Mayor of Kharkiv, Ihor Terekhov, told the BBC that the Russians had withdrawn from the urban area of ​​Kharkiv towards the Russian border.

– According to the American Institute for the Study of War (ISW), Vladimir Putin “probably intends to annex southern and eastern Ukraine to the Russian Federation in the coming months”. The situation has apparently already reversed in Kharkivyet one of the priority targets for the Russians.

– Negotiations “very difficult” unfold on the fate of the last defenders of the strategic port city of Mariupol.

– “As of today, 1015 localities have been liberated, six more in the last 24 hours”, let it be known Volodymyr Zelensky, Ukrainian President.

End of the mask: the immunocompromised call for solidarity

“We love each other, we don’t feel guilty”: a sibling couple had 4 children and insists on legalizing incest | Society