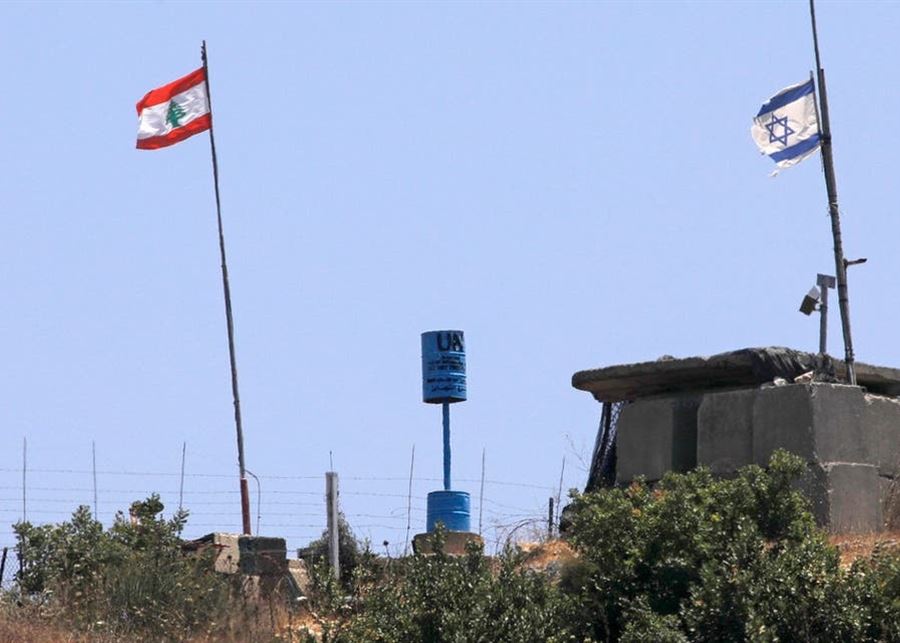 Yesterday, Saturday, Hebrew media said that the third Israeli war on Lebanon will erupt in one way or another, sooner or later.

The Hebrew newspaper “Maariv” reported, Saturday evening, that “Lebanon is living in a very difficult economic situation, and “Hezbollah” is strengthening its popularity inside Lebanon, claiming that it is a good opportunity for Israel to change the status quo and surprise the “enemy” in its most difficult period.”

The Hebrew newspaper confirmed on its website that the Secretary-General of “Hezbollah”, Sayyed Hassan Nasrallah, “desires to occupy the Lebanese-Israeli borders, without entering into a direct military confrontation with the Israeli army, and instead sends the Palestinians.”

The newspaper called on the Israeli army to carry out a preemptive strike against Hezbollah, and to exploit its weakness and the weakness and collapse of the Lebanese economy, claiming that the party will carry out that strike one day, when it becomes stronger and stronger than these days, and when Iran provides it, more and more, with advanced weapons, Especially since the Middle East region sees that the reaction indicates the weakness of this party.