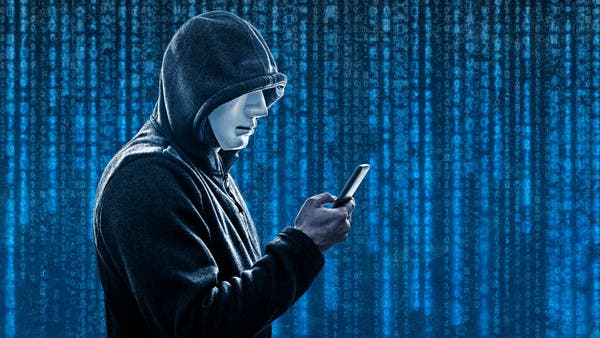 Cyber ​​security experts have warned Android phone users of a very dangerous and malicious program on people’s bank accounts, which could cause a catastrophe that threatens money and may expose users to the trap of extortion, according to the British newspaper, “Daily Express”.

And in an urgent warning to billions of “Android” users around the world, experts revealed that the malware is known as SOVA and was first noticed last month, and is based on an electronic trojan virus, and there are already users in the United States of America, Britain and across Europe, who were affected by the malware, due to The shift to online banking in recent years.

Hackers using SOVA try to steal personal information through keylogging attacks and notification tampering, in addition to stealing cookies, they may end up stealing users’ banking details and passwords, and this may destroy and damage phones by giving the hackers wrong commands and taking control of the phone.

A common mistake is the cause

Sova means “owl” in Russian, and experts believe that the name was chosen because of the bird’s ability to chase prey, a program that works to penetrate and steal bank accounts via Android phones, and cybersecurity experts stressed that “applications must be downloaded from the App Store. Google, not via unfamiliar websites, and not clicking on any links sent in text messages.

Hackers usually hunt users through phishing, as fake text messages or phone calls are sent from fake gift and sales sites, exposing people to theft, so cybersecurity experts stress not to give any data over the phone or open unsafe links Even if it was sent from friends.