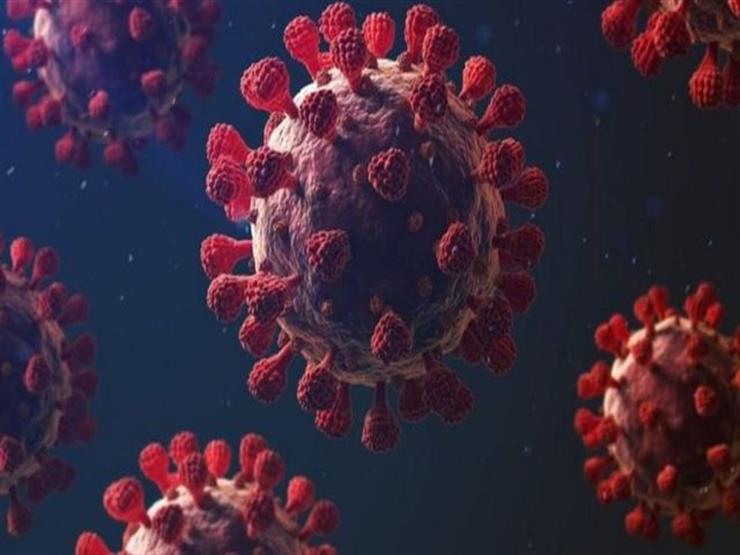 A state of panic has gripped Britain, after Professor John Ashton warned on Good Morning Britain that there were three types of the Indian variant of Covid in the UK, after Public Health England PHE identified one of them as B.1.617.2 -, according to As mentioned by express.

The other two Indian variants, B.1.617.1 and B.1.617.3, remain under investigation. “There are still major questions about how quickly the new Indian virus is, there are three strains of it now,” Professor Ashton said.

He went on to say how concerns have been raised about how quickly it can spread, the possibility of evasion of immunity and how it could change the course of the entire epidemic, adding that what is happening in the eight places identified earlier in the week and there are now more than eight places, so it is a problem.

He said: “We have Corona in mind, and we have NHS services in hospitals are filling up again,” noting that there is currently no evidence that B.1.617 causes more serious disease.

In an interview with Sky News on Sunday, Health Secretary Matt Hancock said there was a “high degree of confidence” that current vaccines work well against the new alternative, but that those who qualify for the vaccination must accept the offer to protect themselves and the country.

There is no evidence that the symptoms of the Indian Covid variant differ from the original symptoms, including a new persistent cough, high temperature, and loss of taste and smell, and scientists also have no evidence at this point of more severe disease.

Prof Andrew Pollard of the Oxford Vaccine Group, who led the AstraZeneca vaccine trials, told BBC Radio 4’s Today programme: “If you don’t get vaccinated, the virus will eventually find these unvaccinated members of the population…and of course, if you’re over age If you are 50 years old and not immunized, you are more likely to develop severe disease.”

“This is associated with deprivation, multiple occupancy and multiple housing, and job insecurity – and also overlaps with differential uptake of vaccines,” Adam Briggs, Policy Fellow at the Health Foundation, explained on Twitter.