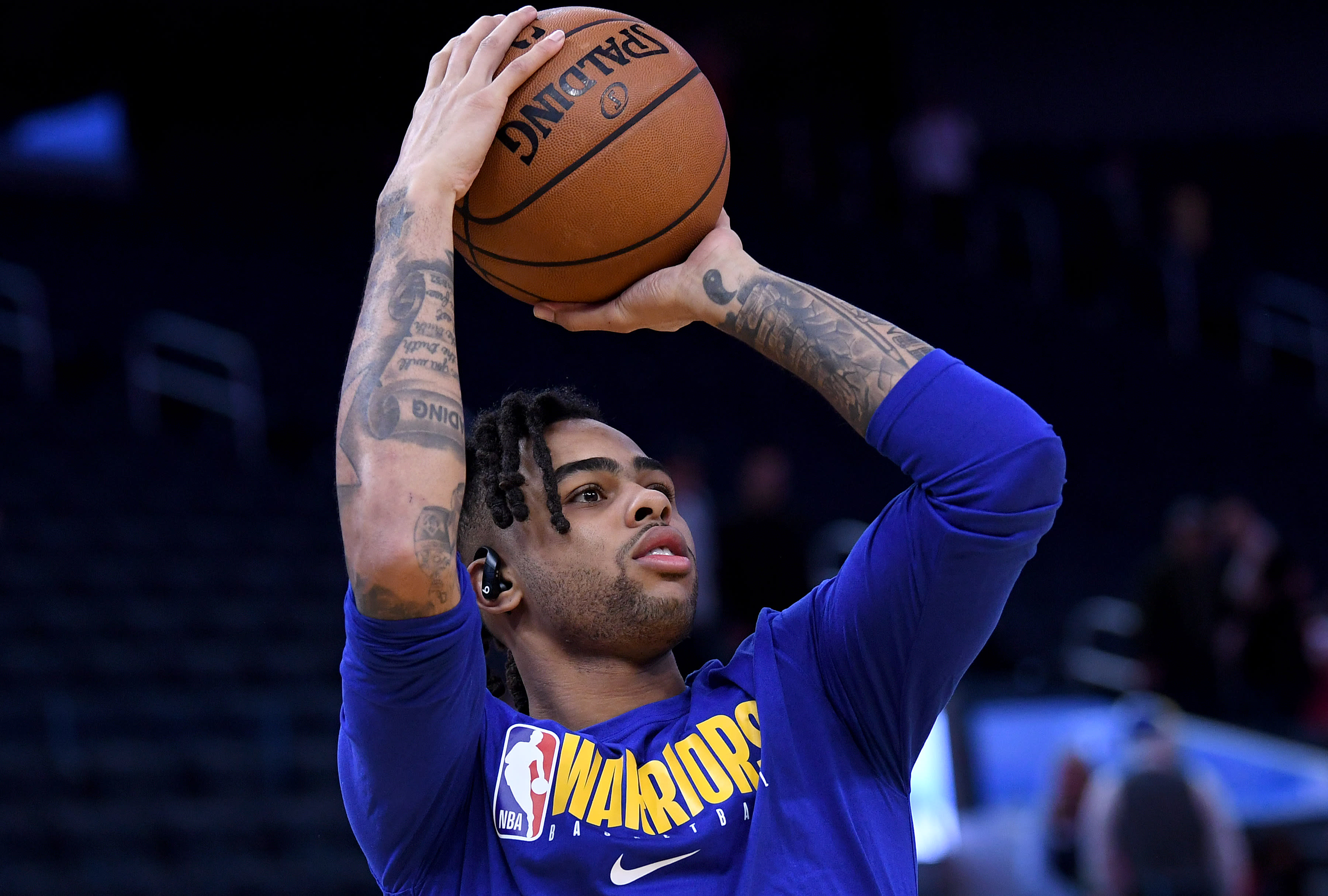 D’Angelo Russell, the guardian of the Golden State Warriors, left the game against the Dallas Mavericks on Saturday after bumping into Luca Doncic and chasing a loose ball.

The injury occurred in the third quarter when Russell apparently stuck his head in Doncic’s body:

Russell lay face down for about five minutes. The warriors pulled out a stretcher to lift him off the ground, but he was able to run away on his own.

Russell returned to the Warriors bench after being checked out in the locker room and was diagnosed with a shoulder bruise.

Russell was in the middle of a career night. He had 32 points, six assists and four rebounds in 26 minutes and shot 8-of-12 from a distance of three points. He was the third player in Warriors history to score eight threes in one half, joining teammates Stephen Curry and Klay Thompson. At half-time he had 30 points, a career high in the first half.

The Warriors can afford another injury because both Curry and Thompson are out. The 23-year-old Russell was one of the few bright spots for the young Warriors this season.