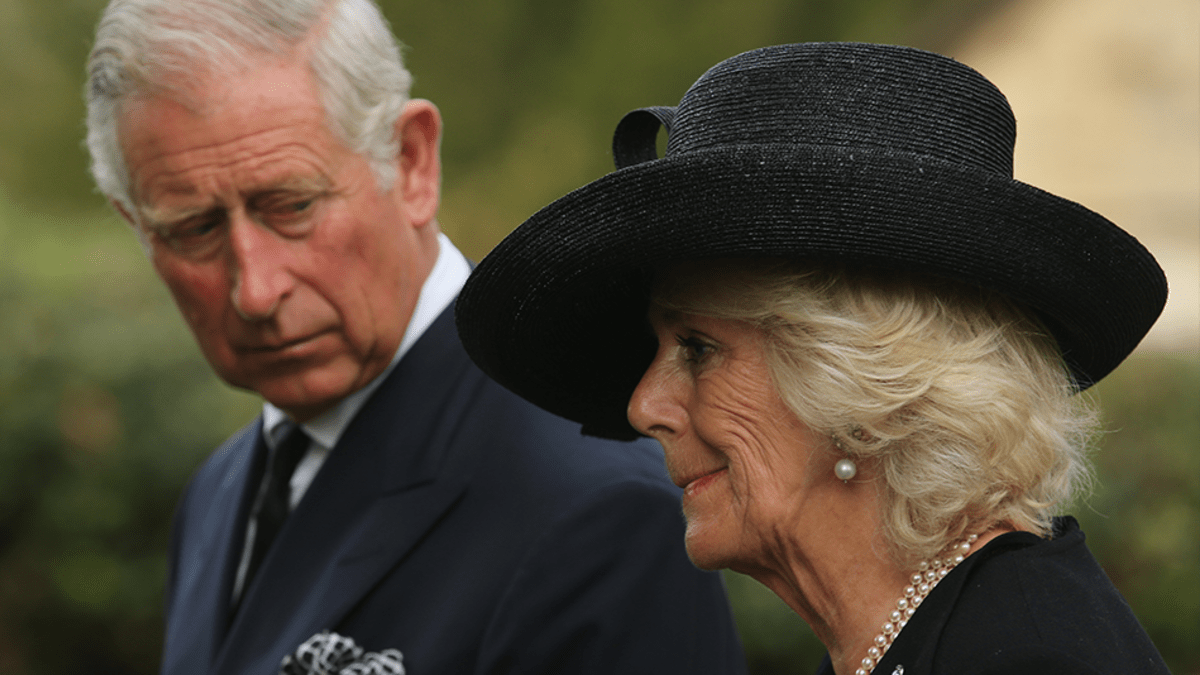 “No one likes being criticized all the time”

The Duchess of Cornwall openly revealed that it was very difficult for her at first, as a member of the Royal Family and above all to be accepted alongside Prince Charles. But that’s not all: Camilla also revealed that it was not always easy for her and the 73-year-old to combine their relationship with their royal obligations. Why is their marriage still working?

Sometimes it’s not easy but we always try to have a point in the day when we meet,

according to the 74-year-old.

The most beautiful thing is “that we’re actually sitting and reading our books in different corners of the same room. It’s very relaxing because you know you don’t need to talk. You just sit together and are together.”

The fact that she was portrayed as an adulteress at the beginning of her relationship with Prince Charles was particularly hard for Duchess Camilla: “I’ve been under scrutiny for so long you just have to find a way to live with it. Nobody likes to be stared at and criticized all the time. But I think in the end I kind of get over it and move on . You have to get on with life.”

Also exciting: Duchess Camilla: She really is that rich – The Duchess of Cornwall Net Worth