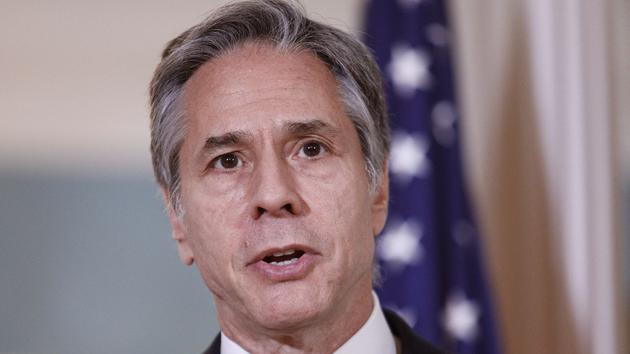 The State Department officially accuses China of encouraging hackers to steal information from the servers of thousands of Western companies. In the process, the Justice Department indicted four Chinese citizens, including three officials from the Hainan province security services, and a hacker, for mounting a global hacking campaign to steal information from servers. private companies, universities and government agencies.

Anthony Blinken, head of US diplomacy, asserts that “the United States, and other countries around the world, see China to answer for its systematic, irresponsible, disruptive and destabilizing behavior in cyberspace that poses a major threat to our national and economic security“. The Biden Administration considers that many of Washington’s Western allies support his move, which opens an additional front in the