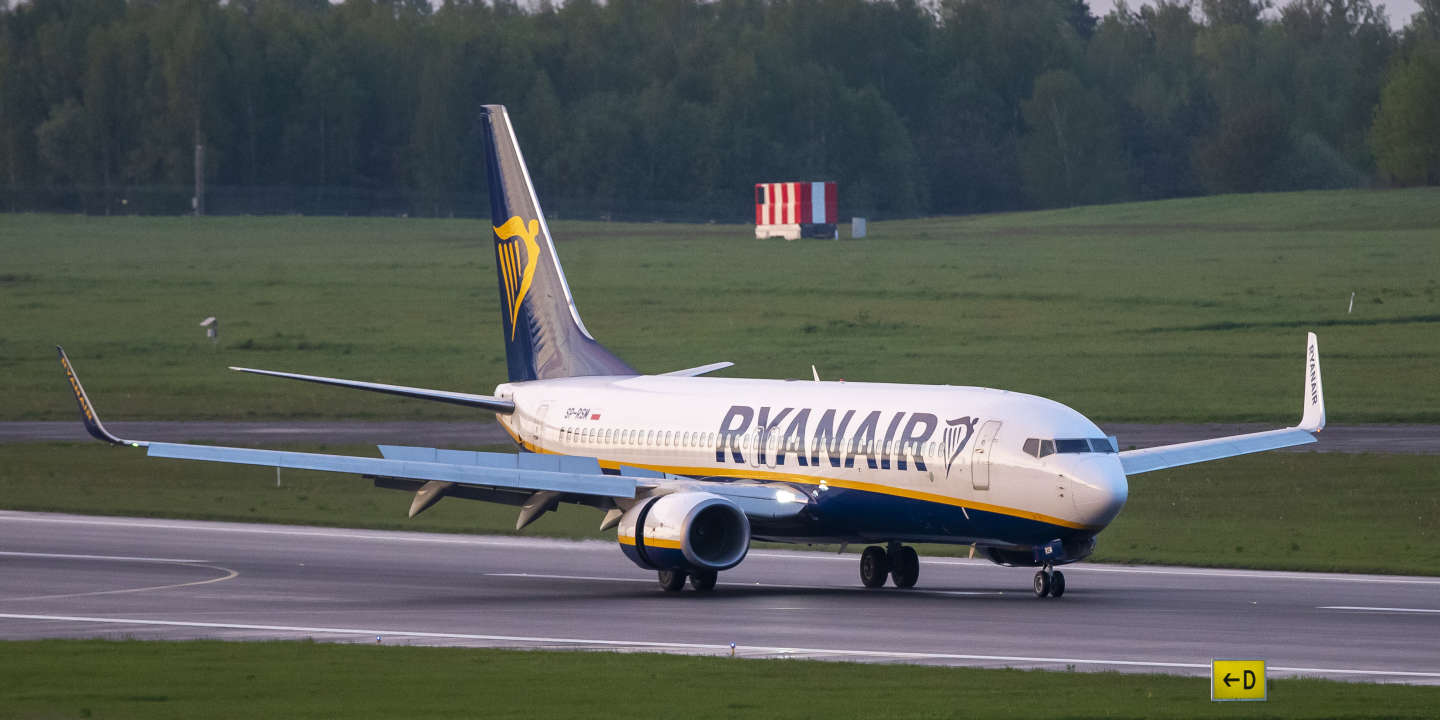 The American government announced, Friday, May 28, punitive measures against Belarus, targeting the regime of President Alexander Lukashenko, after the hijacking, on May 23, a flight from Athens to Vilnius by a Belarusian Air Force plane in order to arrest an opposition journalist and his Russian companion.

Washington has confirmed the entry into force, on June 3, of economic sanctions against nine Belarusian state-owned enterprises, re-imposed in April following the crackdown on pro-democracy protests.

White House spokeswoman Jen Psaki called for “A credible international investigation” on this diversion condemned also by the European Union (EU). These events are “A direct affront to international standards”, estimated Mme Psaki.

The United States is preparing with the EU “A list of targeted sanctions against key members of the Lukashenko regime associated with current human rights violations and corruption, the falsification of the 2020 elections and the events of May 23”, continued the spokesperson.

Washington advises against visiting the country

The US Treasury Department is also working on the development of sanctions against “Elements of the Lukashenko regime and its support network” The United States further recommended that its citizens avoid traveling to Belarus, and “To take extreme precautions” in case they consider taking a plane over the country.

The EU is studying the possibility of sanctions that could target potash exports and Russian gas transit, two important sources of income for Belarus, said the head of European diplomacy Josep Borrell on Thursday. Brussels has asked airlines to bypass the country.

Minsk maintains that the plane was diverted because of a bomb threat and that the arrest of Roman Protassevich and his companion, Sofia Sapega, was a matter of chance. Steadfast support of Belarus, Moscow says it believes in the explanations provided by Minsk. On Friday, in a clear demonstration of support for the regime, Russian President Vladimir Putin received Mr. Lukashenko in the seaside town of Sochi, on the shores of the Black Sea.

Article reserved for our subscribers Read also In Sochi, Putin and Lukashenko stand together against Europeans