Washington threatens Paris with more than a billion dollars in sanctions

A new American tax affects part of French exports, but its application is frozen for six months. This is Washington’s response to the French digital tax, known as the GAFA tax.

The American administration, dissatisfied with the GAFA tax French government, gives itself six months before the implementation of these sanctions in order to allow a negotiated solution to the conflict to be found. If she can’t, the rights of customs additional 25% will be taxed on French beauty products and handbags, ” with a commercial value of 1.3 billion dollars ” Champagne and French cheeses have been spared for the moment.

Last year, the French government introduced its own tax on digital business profits, but its collection was suspended until the end of 2020, pending the adoption of international taxation as part of the OECD (Organization for Economic Cooperation and Development). The Americans having recently slammed the door of the discussions, France therefore decided to impose its tax as planned.

►Read: Gafa tax: what the law says, what the American administration wants

Industry lobby chairman Matt Schruers said in a statement that ” l’action [de ce vendredi] sends a strong message that discriminatory taxes targeting US businesses are not a way to modernize international taxation ».

« The only way out from above »

To resolve the economic conflict between the two countries, ” the only way out from above is an OECD agreement “Considers the entourage of the French Minister of Economy Bruno Le Maire, referring to the new plan on international taxation.

The latter aims to better control the digital giants whose profits regularly escape the tax authorities of several countries. If in the fall of 2019, the conflict seemed on the right track to be resolved, today, negotiations are slipping.

GP of Styria: Hamilton dances in the rain, Ocon (very) well placed on the grid – Formula 1 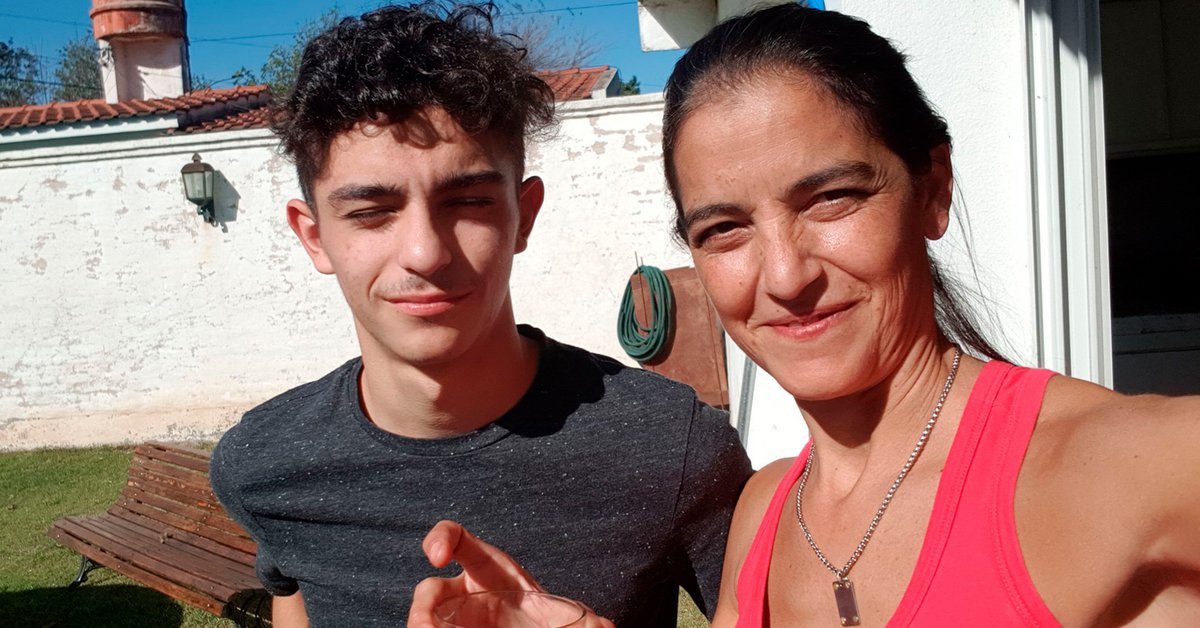 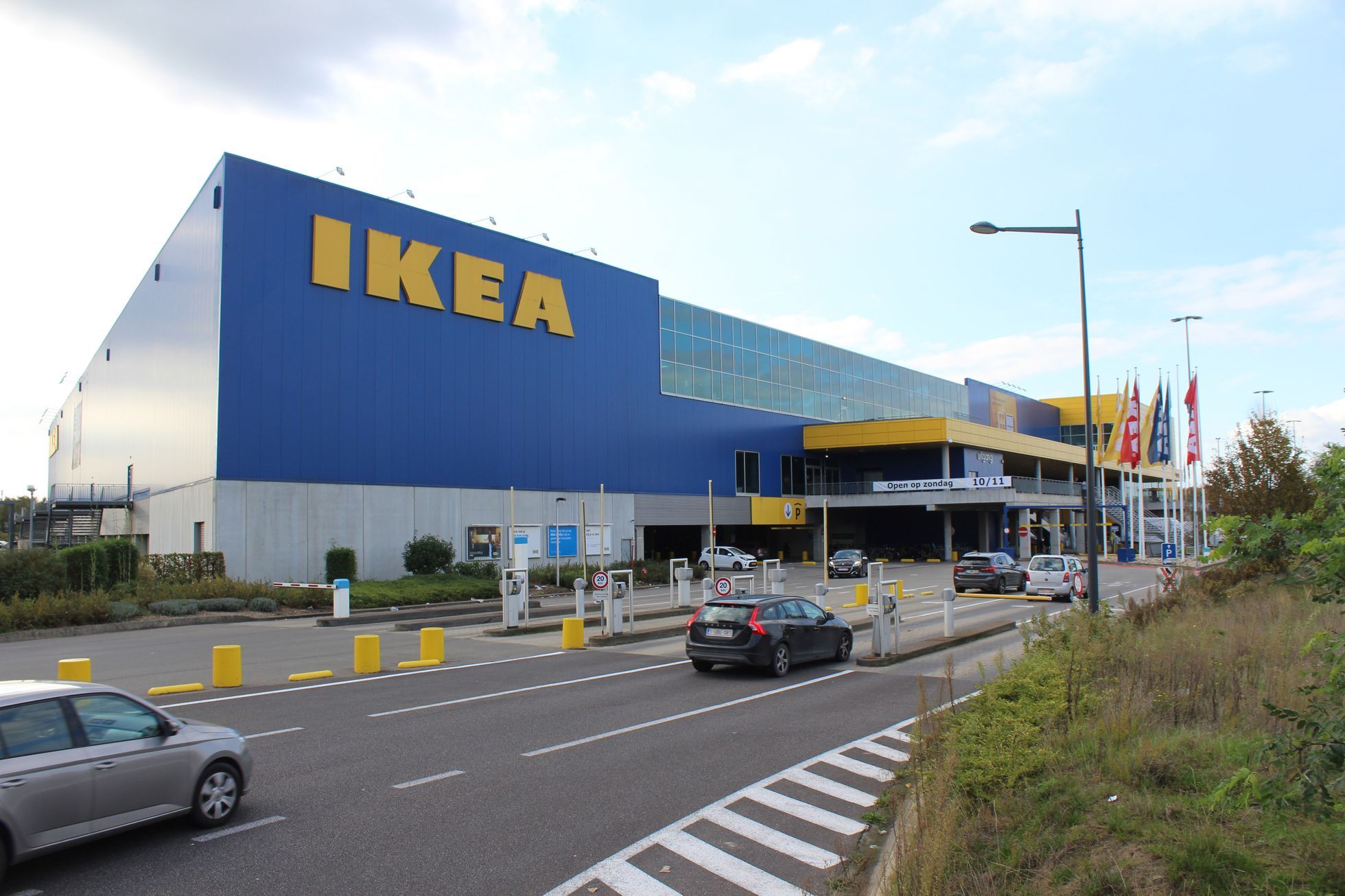 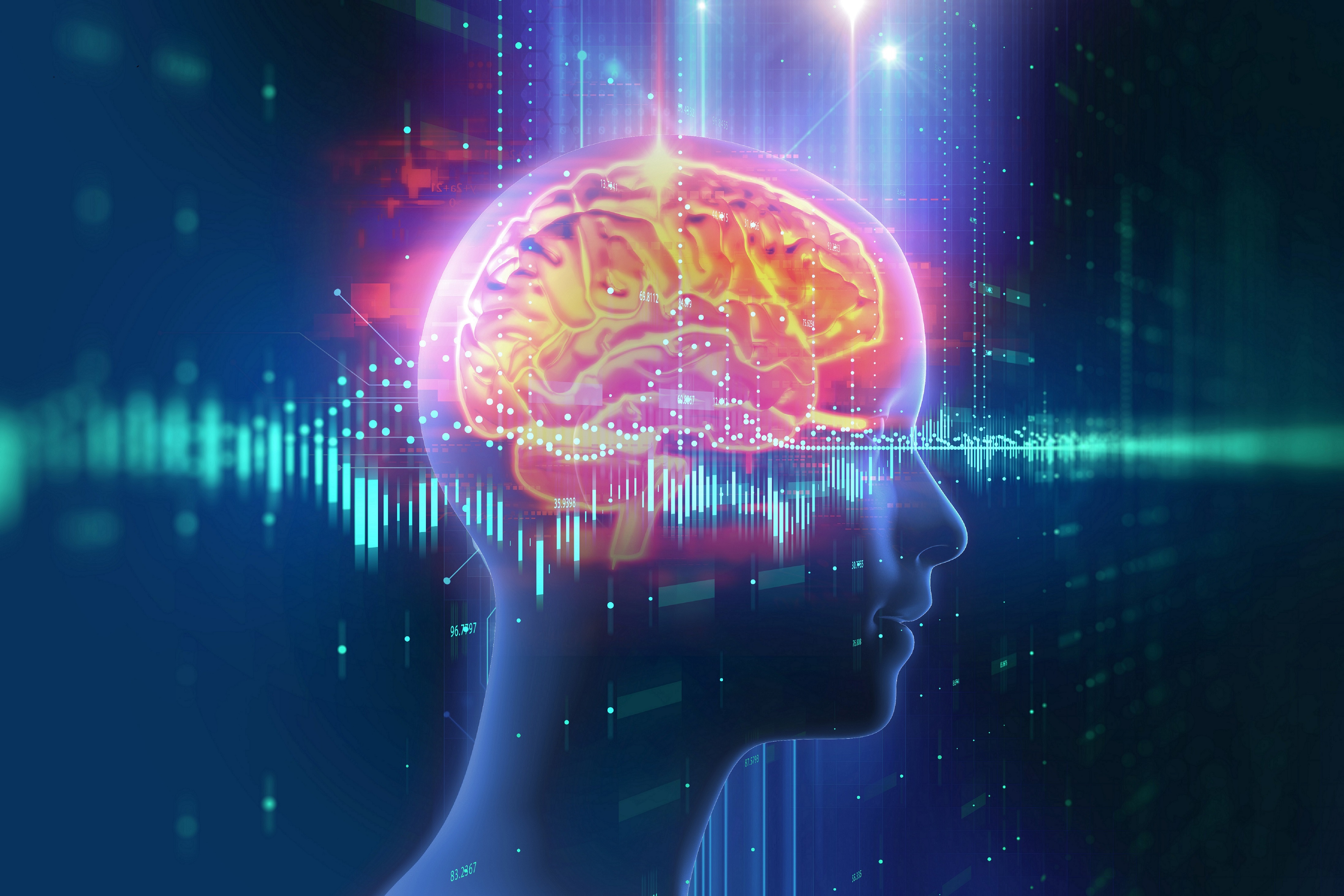 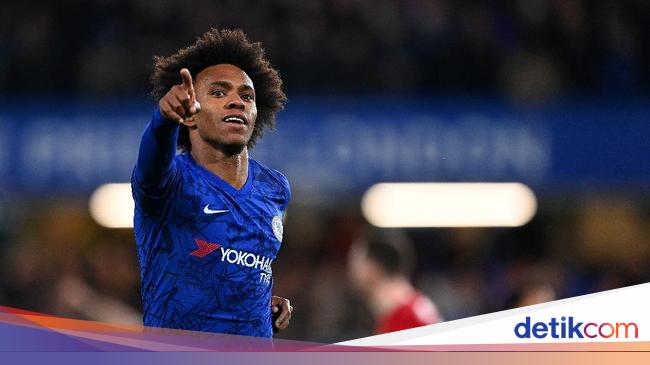