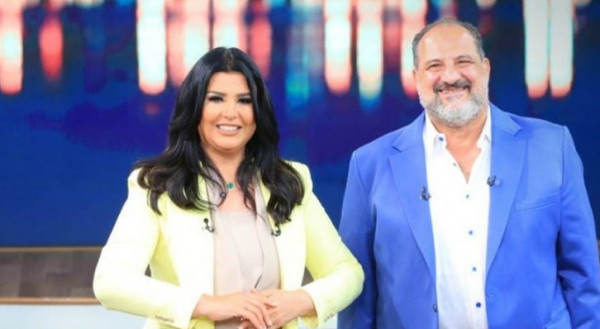 While talking about one of the scenes of Al-Sawy hitting the character of “Abed Taymour”, the artist Yasmine Abdelaziz, with the character of his wife, “Gazal”, and Al-Shazly expressing her horror at the violent character, he shouted at her suddenly, so he terrified her, before he apologized to her, so she entered into a fit of laughter, according to ( to her).

And its events began in the last month of Ramadan, from forcing the father of “Ghazal” his daughter to marry a wealthy businessman, despite the great age difference between them, so circumstances force her to become harsh and strong, until she deals with those around her, and gets to know the young man “Saif Al-Khidawi” (Ahmed). Al-Awadi) and falls in love with him.