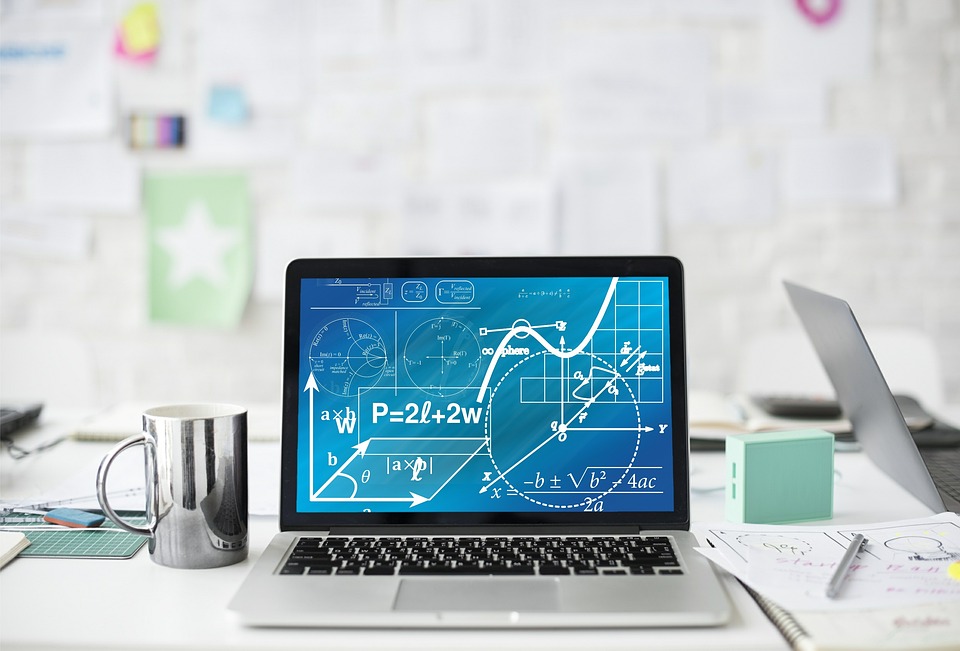 A patch of dust recovered by a Japanese space probe from an asteroid some 186 million miles (300 meters) away revealed a surprising element: a drop of water.

This discovery provides new support for the theory that life on Earth may have originated from outer space.

The results are in the latest research to be published from the analysis 5.4 grams of stones and dust collected by the Hayabusa-2 probe From the asteroid Ryugu.

“This drop of water has great meaning,” lead scientist Tomoki Nakamura of Tohoku University told reporters before the research was published in Science on Friday.

Many researchers believe that water was brought [from outer space]but we have detected water in Ryugu, an asteroid near Earth, for the first time.”

Launched in 2014 on its mission to Ryugu, Hayabusa-2 returned to Earth’s orbit two years ago to drop a capsule containing the sample.

The precious payload has already yielded many insights, including organic matter that showed that some of the building blocks of life on Earth, amino acids, may have formed in space.

The team’s latest discovery was a liquid droplet in the Ryugu sample, Nakamura said, “that was carbonated water containing salt and organic matter.”

He said that supports the theory that asteroids like Ryugu, or its larger asteroid, could “provide water containing salt and organic matter” in a collision with Earth.

“We have discovered evidence that this may be directly related to, for example, the origin of the oceans or organic matter on Earth.”

Nakamura’s team, made up of about 150 researchers — including 30 from the United States, Britain, France, Italy and China — is one of the largest analyzing the sample from Ryugu.

The sample was divided into different scientific teams to maximize the chances of new discoveries.

Kensei Kobayashi, an expert in astrobiology and professor emeritus at Yokohama National University, who is not part of the research group, praised the discovery.

“The fact that water was detected in the sample itself is surprising,” he said, given its fragility and the possibilities of its destruction in outer space.

“It indicates that the asteroid contained water, in the form of a liquid and not just ice, and organic matter may have formed in that water.”

Shakira breaks her silence: I live the “hardest” moments of my life!