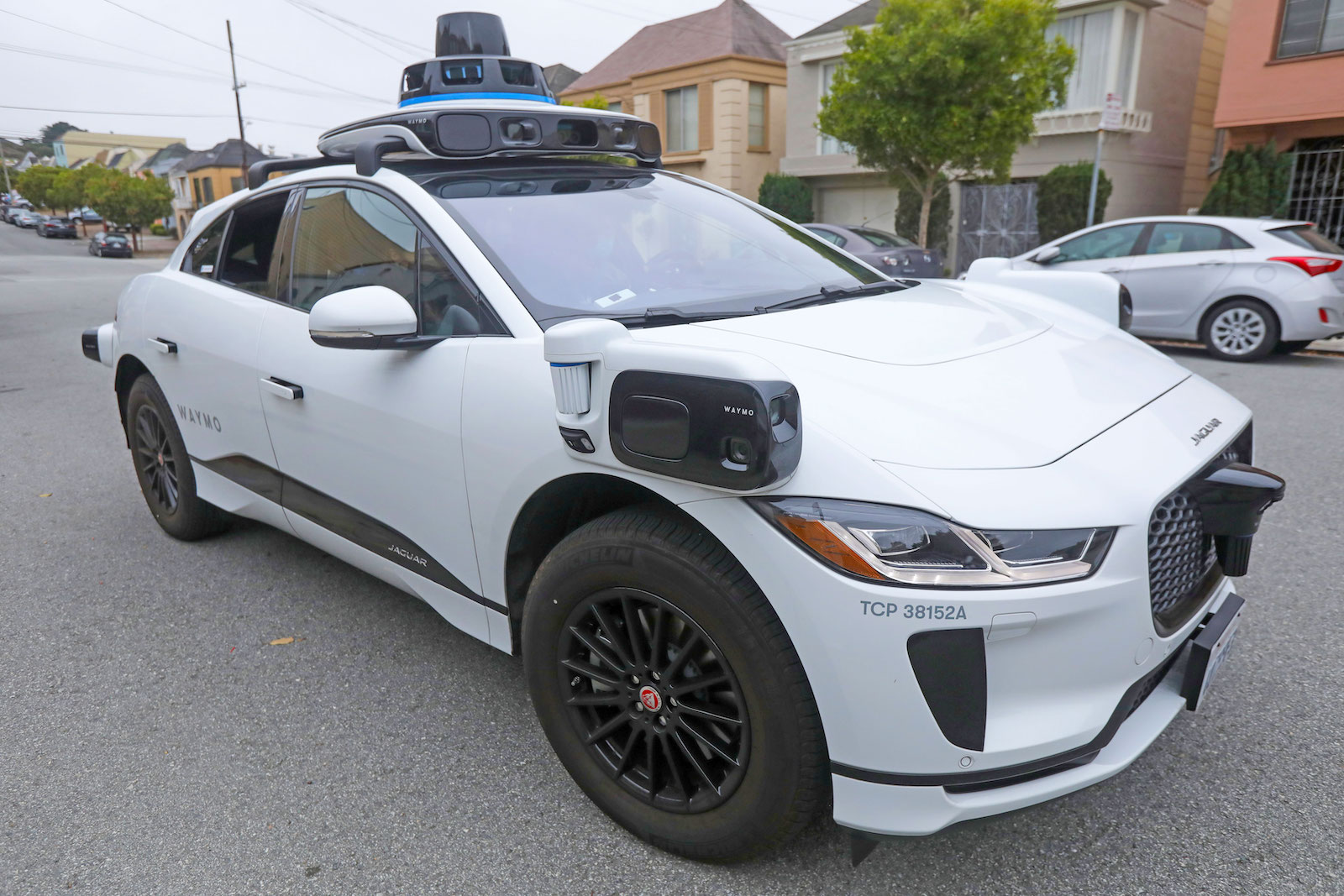 Just after Waymo’s management changed, the new co-CEOs Tekedra Mawakana and Dmitri Dolgov made a decision that would affect the business.Say toWith the discontinuation of the self-produced LiDAR LiDAR, the company will continue to focus on the Waymo One self-driving car-hailing and Waymo Via self-driving car-cargo business.

LiDAR measures the distance by measuring the bounce of laser light. Although it was originally used in robotics, security and agriculture, it also occupies the weight of self-driving car systems. Waymo began to sell LiDAR as one of its products in 2019. , In order to catch up with the opportunity of the self-driving car development boom, but also can be used in the fields of drones, surveying, entertainment and so on.

Waymo’s current fifth-generation Driver technology is composed of a series of sensors, including radar, LiDAR, and cameras, allowing self-driving cars to “look around” around 360 degrees without fear of day and night and weather conditions.The mileage of their self-driving road test is alsoEarly breakthroughAfter 20 million miles of public road tests, the distance traveled in a simulated environment has exceeded 20 billion miles. However, Reuters has received anonymous information that Waymo will use its own technology to cooperate with third-party solutions to develop the next generation of LiDAR, and high-level changes have also brought rapid changes in their strategy.