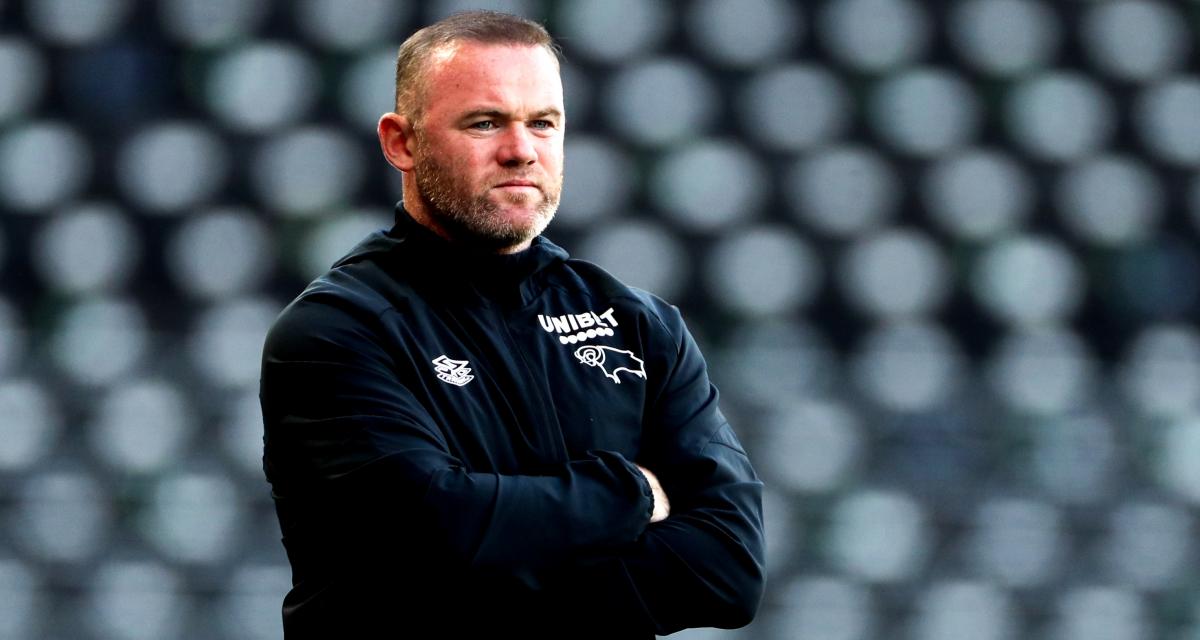 On the verge of bankruptcy, Derby County, playing in the Championship (English second division), will be placed under receivership and risk a probable withdrawal of 12 points. Club coach Wayne Rooney has revealed that he and his players have heard the news … on TV!

Saturday before Derby County – Stoke City (2-1), the legend of Manchester United said at the microphone of Sky Sport, according to words transcribed by The Sun : “I saw it on Sky. (…) I spoke to Stephen Pearce (chief financial officer) afterwards, but I first saw the news on television. (…) The players had no information and they saw it on Sky as well. ”

Despite the catastrophic situation and the withdrawal of points, Rooney promised that he would fight with his team to maintain himself and make the club attractive in order to attract investors. According to The Sun, Derby County could lose up to 24 points if the salaries of Rooney and his players are not paid.

Wayne Rooney learns about the club situation on TV!

The former Manchester United legend, Wayne Rooney, now coach of the Derby County club playing in the Championship (English second division), has learned on television that the club will be placed under judicial administration.