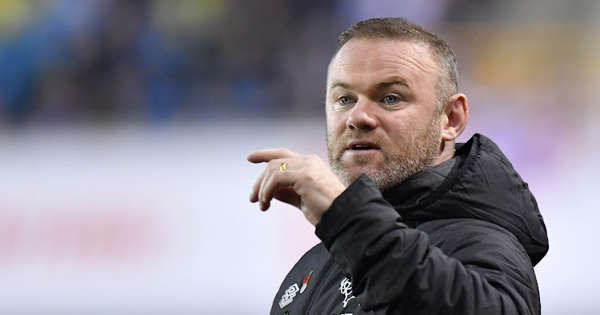 The Englishman marked the club during his spell at Old Trafford.

The Englishman is currently manager of Derby County in the Championship but has much higher ambitions for his coaching career: “I’ll be honest, the only reason I became a manager is so that I ‘train Manchester United one day,’ the former goalscorer told The Sun.

This is not likely to be immediate, even if times are tough at Old Trafford which does not yet seem to have found the right coach. “I’m not ready yet, but I’m working on it to make sure it happens one day.”

However, his current club Derby County are experiencing financial problems: “It’s really sad what the club is going through because they deserve better. I’m doing everything I can to bring the players and the supporters together. That’s all I can can do at my level.”

Juan Orlando Hernández will be extradited to the United States | International