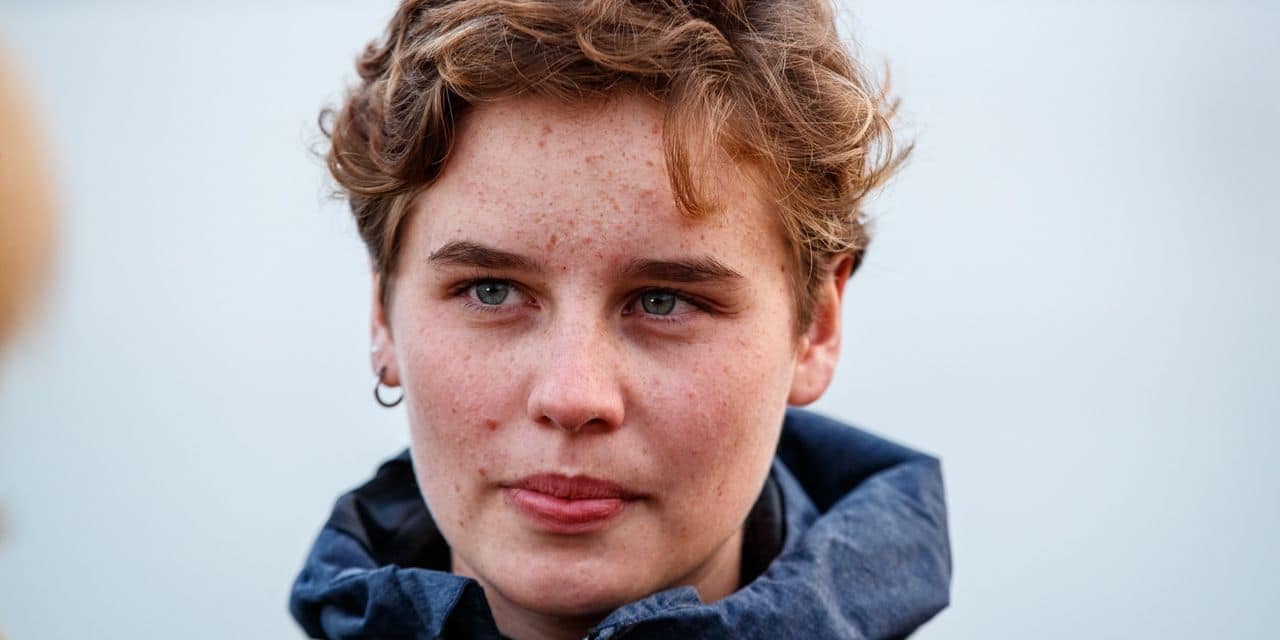 Anuna De Wever reacted to the controversy that erupted on Sunday following his tweet to Gert Verhulst. The young woman posted a message on Twitter, “not to spark debate” but to put an end to it, she said.

“I was angry. For the umpteenth time, I had to accept something without a fight and ‘not let it touch my heart.’ As a result, I tweeted a poorly nuanced message on a topic that is fine. more important than a debate on Twitter “, writes the young woman who had qualified the actor of” old heterosexual white man who downplays the climate crisis “.

“We all say things out of frustration and anger,” said the activist, who seems to apologize more on form than on substance.

“Do I think this topic is relevant? Yes. But it was the wrong way and the wrong time to talk about it,” she concedes, calling the issue much larger. “It is about the concept of privilege and responsibility. It is an extremely important subject which is not sufficiently covered”, estimates Anuna De Wever, for whom the debate should not take place on Twitter.

“I find it quite difficult to write a post in which I don’t feel like I’m apologizing, justifying or defending myself. If I had to respond to such things every time, I wouldn’t do anything wrong. “Other. I was also taken aback by the fact that three sentences in a tweet can have such an incredible effect,” continues the activist.

“Now I have to go back to work. We have a climate march to organize,” concludes the young woman.