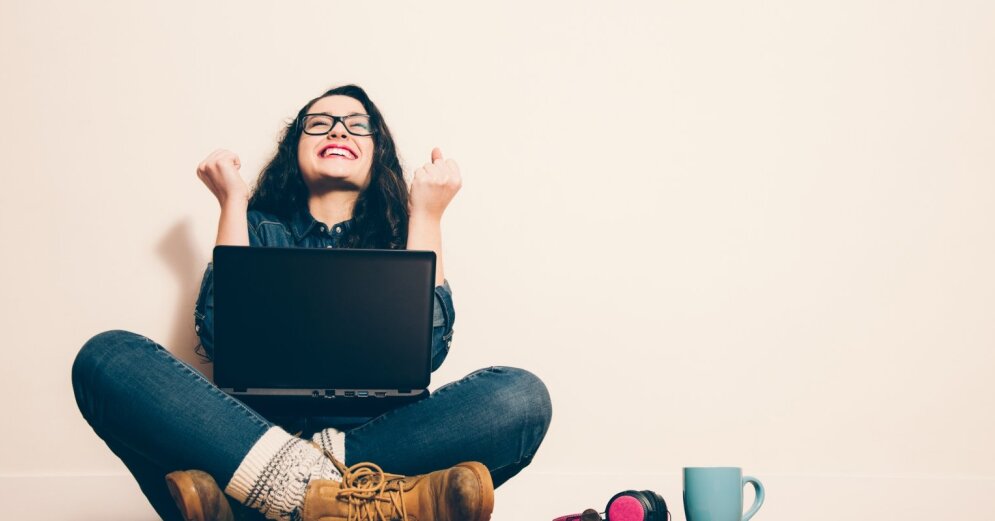 For the second month in a row, a positive growth has been recorded in retail trade in Latvia, and in July the turnover has increased by 3.8% compared to the previous year, according to Central Statistical Bureau (CSB) aggregated data. Economists estimate that growth in retail sales will continue, although the pace may slow down slightly. At the same time, it should be noted that the number of Covid-19 cases in the Baltic States has started to rise again, which poses new risks to both trade and economic development in general.

“Latvia’s economy continues to recover from the Covid-19 shock, and sustained domestic consumption is one of the reasons why the economic downturn in Latvia will be significantly smaller this year than expected at the beginning of the crisis,” the banks said.Citadel“Economist Mārtiņš Āboliņš, adding that trade volumes in Latvia have already returned to the pre – pandemic level, and the mood of traders is currently significantly better than that of other sectors.

“SEB Dainis Gašpuitis, an economist at SEB banka, believes that the rapid recovery of retail and exceeding the previous year’s level is not a surprise, despite a significant decline in economic activity concentrated in certain sectors. The labor market situation has deteriorated, but not dramatically. With declining widespread consumption and growing caution, the population’s focus has shifted to retail, with data showing that growth has been driven by adapting to the new conditions of spending time at home, purchasing and refurbishing electrical appliances, but shifts in entertainment and leisure The increase in the purchase of medical goods also points to efforts to strengthen health.

“In January-July of this year, the retail trade turnover exceeded the indicator of the corresponding period of 2019 by 1%,” notes Ministry of Economy Vita Skuja, senior expert of the Analytical Service.

“”Swedbank“Card data and surveys on consumer and retailer sentiment point to modest growth in retail sales in the coming months. Swedbank’s card purchase turnover, which includes not only retail shopping but also services, grew slightly faster in the first two weeks of August than in June and was about 9% higher than last year, although the turnover of ATM withdrawals continued to decline, but the decline became smaller, “notes Agnese Buceniece, Swedbank’s senior economist.

Thereby Bank of Latvia Economist Daina Paula summarizes that retail trade may be among the sectors that will prove to be relatively less affected by Covid-19, however, the rapid growth of previous months in July was followed by a slight easing. Although domestic social restrictions have recently been gradually eased, in some other countries they have been redefined locally. The fact that the unfavorable background of the global development of the pandemic makes it necessary to remain cautious is somewhat marked European Commission Changes in the published industry sentiment indicator in August: Mood has generally improved, but mainly at the expense of the assessment of activity in recent months. Meanwhile, activity expectations for the coming months have become slightly more pessimistic than in July.