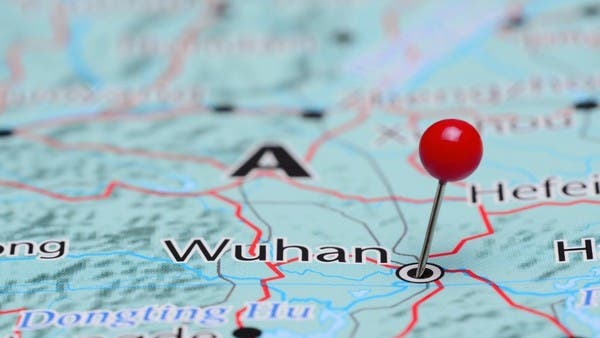 Since the outbreak of the new virus in the city of Wuhan, China And it spread all over the world and became a global epidemic, scientists are trying to search for the origin of Corona.

What is new today is that the World Health Organization announced, on Friday, that it is working on New report on the origin of the pandemicائحAfter many statements made during the last period, confirming that the answer to this question is still missing.

While the World Health Organization moved hours after the request of the American President Of the bygones Investigating the source of the virus after intelligence officials informed him that they have an as-yet-unexamined set of evidence that requires additional computer analysis may shed light on the mystery.

Chinese laboratory or not?!

Officials declined to release their evidence, but hope to check it using powerful computers so they can answer the question whether the coronavirus may have accidentally leaked from a Chinese laboratory.

According to the information, these new developments put the US government to a test by putting its research capabilities into its data on the Chinese communications network, the movement of personnel in the laboratory and the pattern of the virus outbreak around the city of Wuhan, as well as mobilizing scientific resources to extract the existing information and determine whether the Chinese government has Covering up this matter or not.

Freedom for the inspectors

A few days ago, the United States called on the World Health Organization to conduct a second stage of its investigation into the origin of Corona, while granting independent experts full access to original data and initial samples in China.

It is noteworthy that a team led by the World Organization spent four weeks in and around Wuhan last January and February, in cooperation with Chinese researchers, and said in a report issued in March, that the virus may have transmitted from bats to humans through another animal, and that its origination through an accident in a laboratory is considered a matter. Highly unlikely.