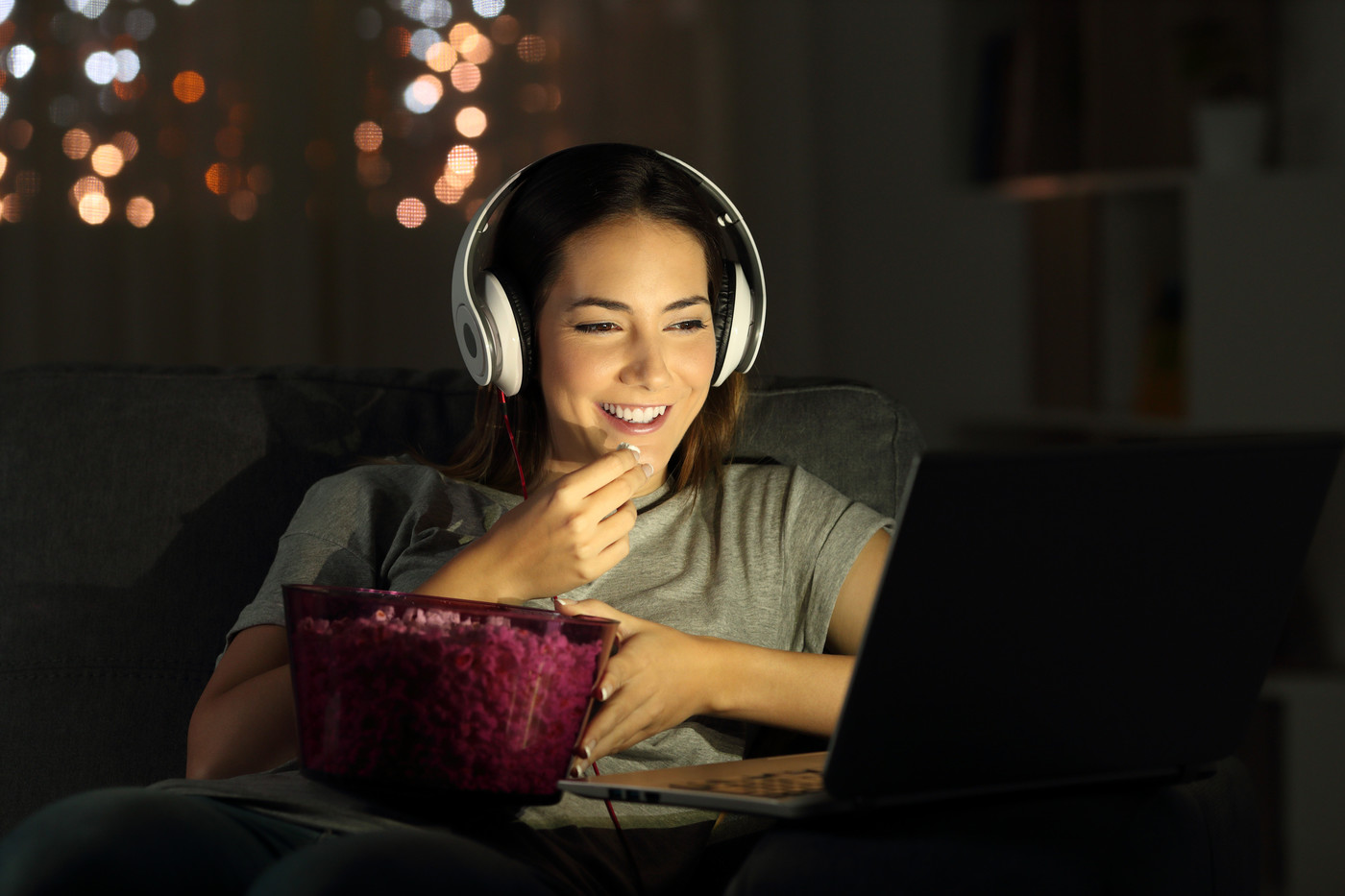 The idea was beautiful, its realization a little less. Announced at the end of April, while half the planet was still confined, “We Are One” results from the alliance of some twenty international film festivals, including those of Annecy, Cannes, Deauville, Berlin, Venice and Toronto. .

Organized at the initiative of the New York Tribeca Festival, this online event offers free films or short film programs from previous selections at each festival on YouTube at specific times.

Some also offer recordings of meetings, such as the one held last year in Locarno with Bong Joon-ho, director of Parasite, Palme d’Or 2019, and his favorite actor Song Kang-ho.

The programming, however, presents only a few films exclusively and displays the airs of déjà vu. So the masterclass by Alain Delon at the Cannes Film Festival to be broadcast by “We Are One” is it already online on the Cannes meeting site … Similarly, Bear time, a very beautiful animated short film by Agnès Patron, highlighted by the same festival, is it also on the Arte site (at least in France).

” The idea is above all to introduce these works to the general public, defends Mickaël Marin, director of the Annecy Animation Film Festival. The selection we made for “We Are One” takes up our fundamentals: high-quality family films produced by the Folimage studio and short films that tackle social issues. “

No feature film is offered by Annecy because the question of rights is even more complex than for short formats. The films offered are in fact the subject of no remuneration from festivals, a rule which prevails for traditional broadcasting during these cinematographic meetings intended to introduce films to a chosen audience. Broadcasting on YouTube is free and has no geographic limits.

Not an end in itself

” It should be remembered that the distribution of films follows strict rules which vary from country to country. In France, we have the chronology of the media which prevents this kind of practice “Annoys Amel Lacombe. The director general of the distributor Eurozoom denounces “ the announcement effect of “We Are One” which suggested that feature films from the latest editions were going to be put online, without having bothered to consult the beneficiaries beforehand. “

Mickaël Marin swears to have contacted the rights holders of the films before proposing them to “We Are One”. “ This event could not have happened without them. We did not go to the movies without asking their permission. Besides, we have experienced some refusals. “

The director of Annecy, whose 2020 edition will be digital, recognizes that the online festival is not an end in itself, but can make people want to become spectators again. And also to support the campaign to donate to the fight against Covid-19, “festival-goers” being invited to make a financial contribution to the fund set up by WHO.