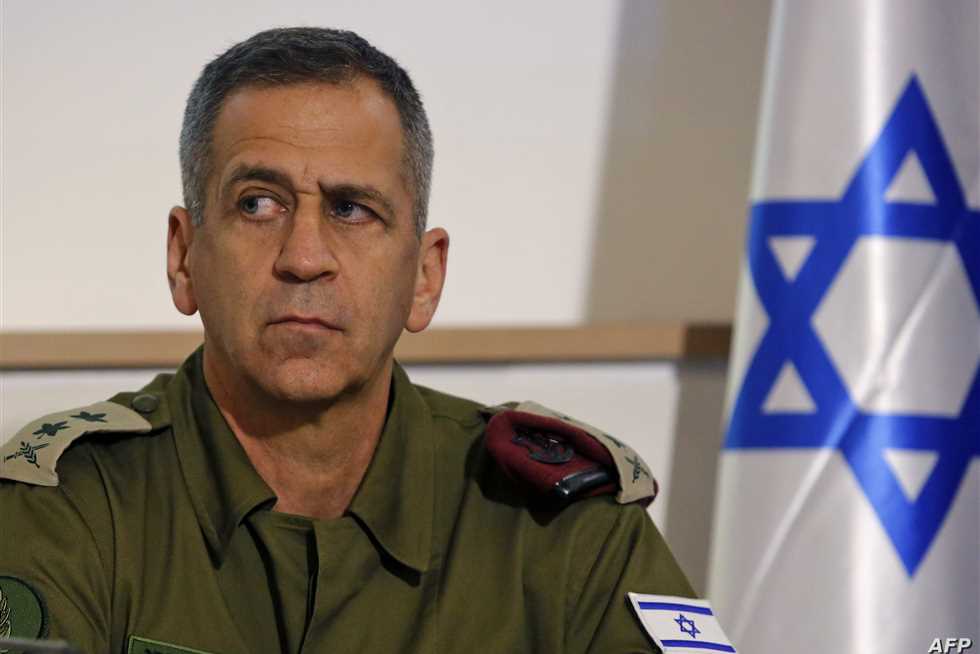 Israel’s Chief of Staff, Lieutenant-General Aviv Kohavi, said on Wednesday that a Military Intelligence officer who died in prison last month came close to deliberately revealing a “big secret”, providing details of the mysterious death that has occupied the country.

News of the officer’s death on May 17 surfaced this month. His name was banned from publication. The military said he was serving in a technology unit and was charged with security offenses that do not include spying for foreign powers.

“He committed very serious crimes,” Kohavi said in a speech broadcast on Israeli television. He did it knowing that, he did it on purpose, for reasons I don’t know how to describe.”

He added that the authorities had placed the officer in prison “to protect a big secret that he could have exposed, which we prevented from happening at the last minute.” He added that investigations are underway about the death, which the army said occurred after a sudden illness.

A member of the Israeli Mossad committed suicide in 2010 while he was being held in solitary confinement on suspicion of leaking secrets. The authorities did not register him in prison under his real name, prompting local media to describe him as “Prisoner X”.

But Kochavi said the officer who died in prison was not another “Prisoner X.” He was registered under his real name and was in contact with his family, friends and other prisoners.
Kochavi, a former head of Military Intelligence, stated that the officer had worked under his command and described him as “excellent” at the time.

The army said the officer admitted to some of the charges against him, adding that he “acted independently, with a personal motive, without any ideological, national or financial motives.”