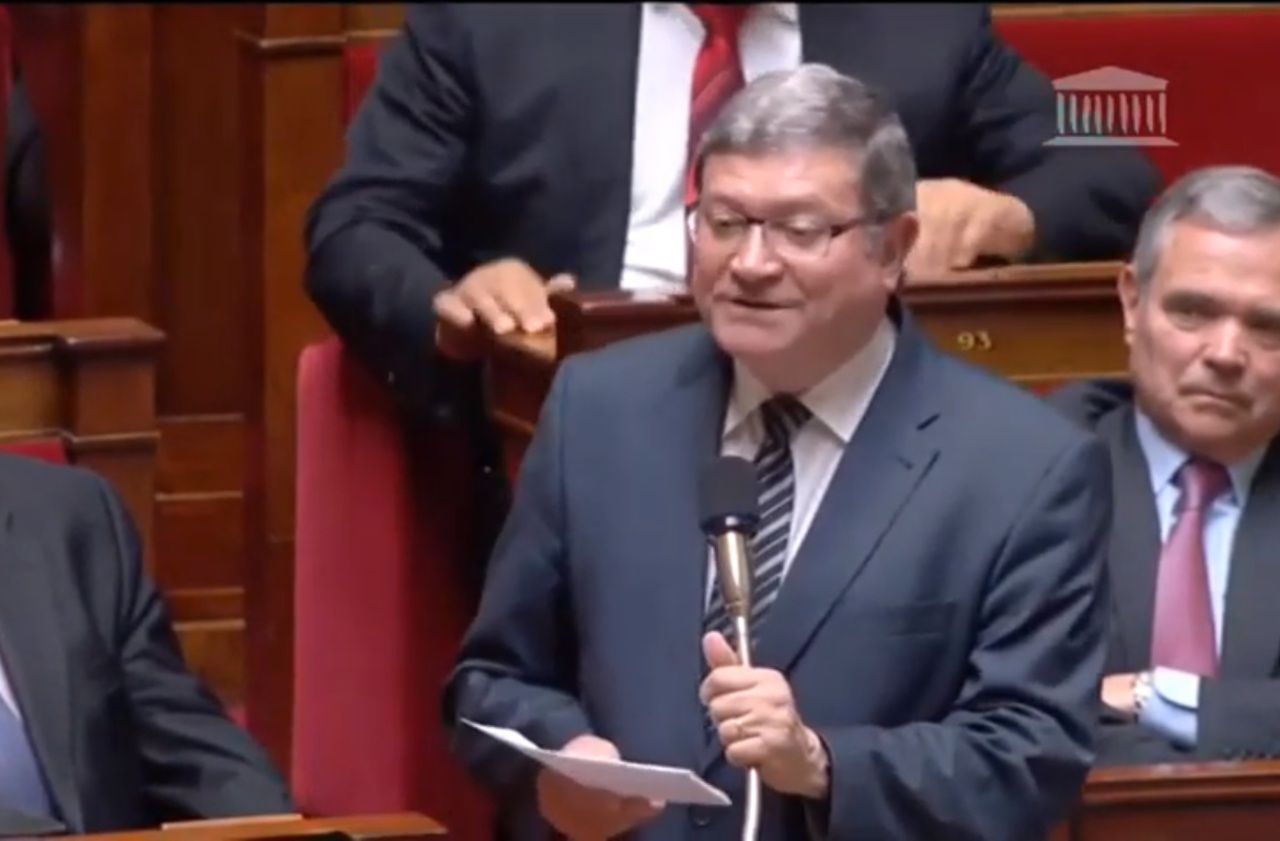 He was close to death and was hospitalized when the virus began to spread across the country. His transformation, to hear it, is not only physical. Jean-Luc Reitzer, deputy LR of the Haut-Rhin, first parliamentarian officially affected by the coronavirus, returned home two weeks ago. He evokes “a lesson in life” in a long interview with the newspaper Alsace.

After the first symptoms at the end of February, he spent two and a half months at the Emile-Muller hospital in Mulhouse, including four weeks in a coma, and his life prognosis was engaged twice.

Jean-Luc Reitzer was finally able to return home, in Altkirch, in mid-May, but he has lost 20 kilos and remains recovering, “at least until the next parliamentary session in September”. “For a man, you know, it’s a life lesson. But I didn’t want to die, I still have things to do, ”he told the regional daily.

During his weeks in a coma, the member said that he did not remember “anything except nightmares”. Then, “I had to relearn everything, to walk, to drink, to eat, to stand, all my muscles had melted. I wanted to get out of it, it progressed little by little. […]. I doubted, even depressed, ”he says.

Asked about the consequences of this ordeal on his political action, he replied that “it will absolutely be necessary to upgrade the situation of nursing staff”. “We have to stop saying fewer doctors, less spending. […] But it is a long-term action so that (the doctors) want to come back to the small establishments ”, he underlines.

“When you no longer have contact with the outside world, no more phone calls, no visits, only a nurse gently caresses your arm and encourages you, we are very touched,” added the deputy.

He also considers that “it is necessary for politics to once again prevail over the administrative” in a “over-administered country”. Jean-Luc Reitzer also denies the rumor that he participated in the evangelical rally which was held in Mulhouse in February and of which several dozen participants, from all over France, fell ill.