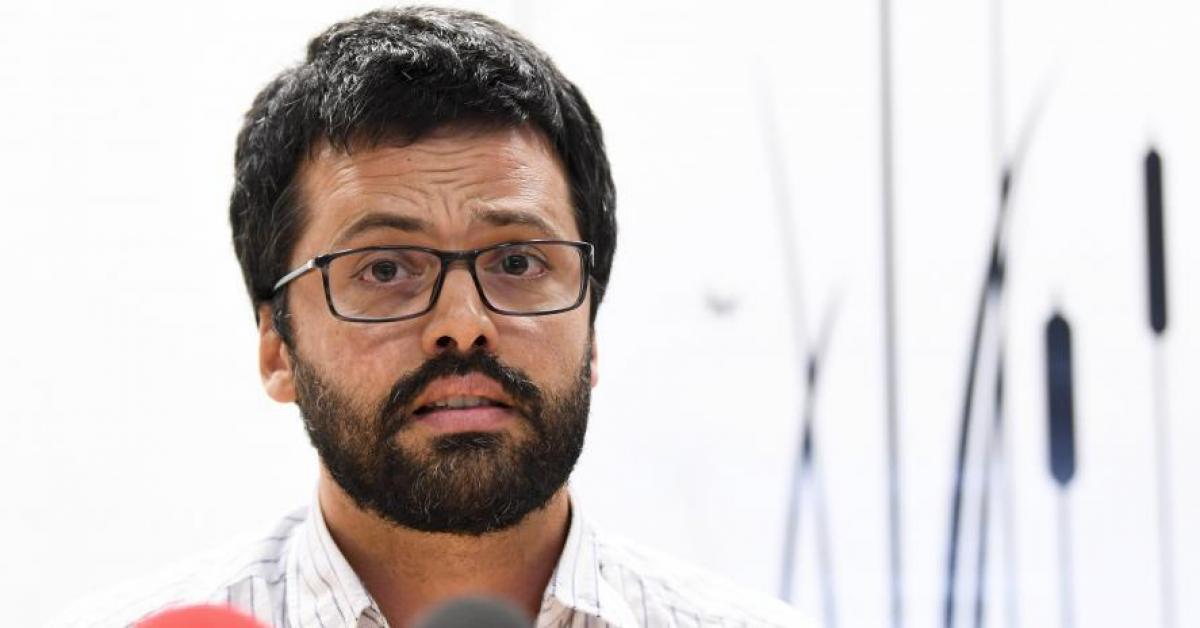 Microbiologist Emmanuel André is sounding the alarm the day after the intense heat felt throughout Europe.

Red alert from the MRI in several Belgian provinces, the 40ºC threshold exceeded in several European countries including ours: this Tuesday, July 19 will leave its mark. Emmanuel André is well aware of this and is sounding the alarm on Twitter. He obviously takes the impact of global warming very seriously.

“Yesterday, we were watering the roads of the Tour de France because they were driving on a furnace. Yesterday, there were fires caused by the high heat in the suburbs of London, ”begins the microbiologist. He concludes: “We have to adapt to influence this change and better respond to the already inevitable consequences”.

Something to make its more than 25,000 subscribers a little more aware.