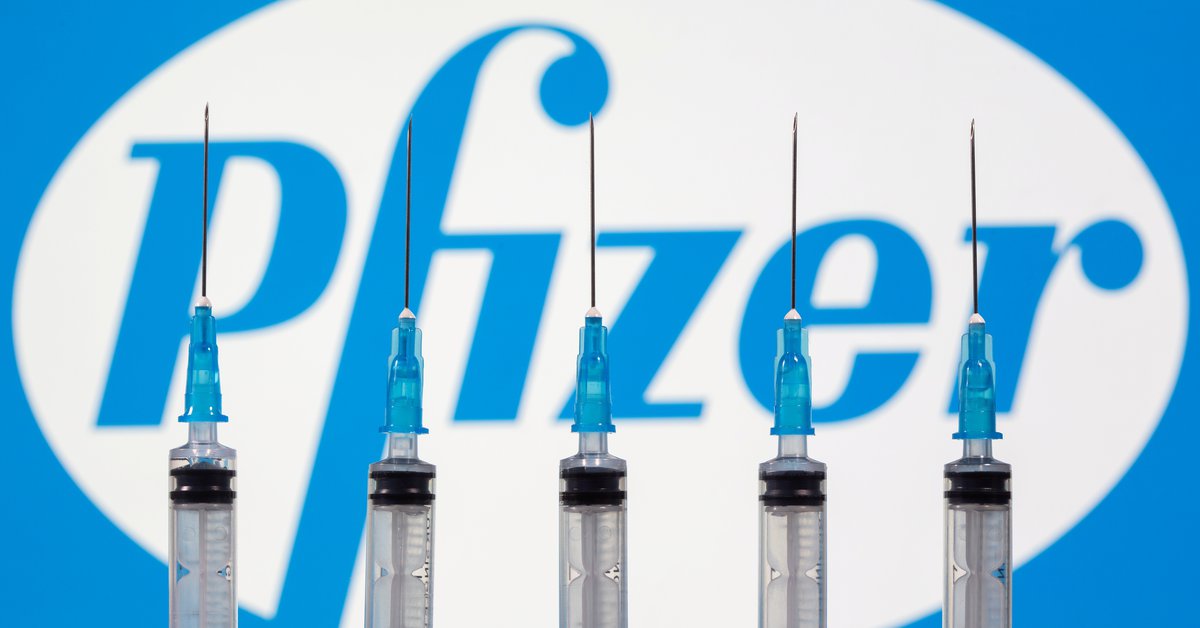 In Mexico, health authorities have already received the request to authorize the vaccine against COVID-19 developed by Pfizer. In this sense, the pharmaceutical company announced that its distribution in the country could start, at most, in the month of January among priority population groups.

During a press conference, the director of corporate communication for Pfizer Mexico, Paola Fontanelli, clarified that first you must wait for the approval of the health authority in the United States and then start sending it to other countries. In the case of Mexico, he noted that the company would be in charge of the cold chain for its transportation.

“We are hoping that on December 10 the United States Food and Drug Administration (FDA) can give resolution and from there the regulatory agencies of different countries. In Mexico we hope to have it, hopefully in December or at the latest in January, already available for the first groups”He commented.

An important point regarding this vaccine is that for your conservation and transportation an infrastructure is needed to keep it at temperatures of 70 degrees below zero, with which the country does not count; however, the company detailed that they could support themselves to solve this element. 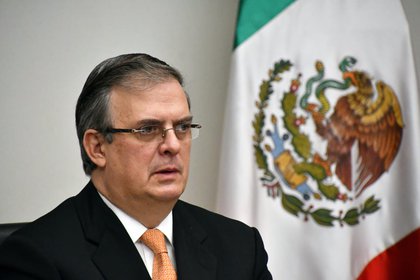 According to Fontanelli, the pharmacist is working “closely with the government” to resolve this issue and highlighted Pfizer’s expertise in cold chain management for vaccines. “We are ready to be able to support with distribution and logistics”, he pointed out.

Last night, the Secretary of Foreign Relations, Marcelo Ebrard, confirmed that the Ministry of Health “received a request for authorization from the vaccine developed by Pfizer“, Which he described as” good news “, because that means that the immunization process could start soon.

Hours before he had mentioned that Mexico would be ready to begin the application of the coronavirus vaccine before december, as in other regions of the world. “The European Union it is ready to start vaccination before the end of December. Mexico too”He wrote from his Twitter account.

For its part, Hugo Lopez-Gatell, Undersecretary of Prevention and Health Promotion, announced in a press conference that they will work hard to speed up the authorization procedures for this vaccine without skipping any procedure and its circulation among the population is safe. 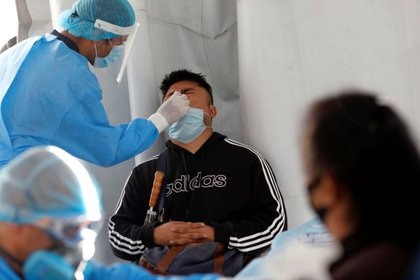 “We must have total clarity of the times that the records keep and I want to declare, so that it is extremely clear, that one thing is the speed that procedures can have and the need for procedures to be expeditious. The instruction of the president and the commitment of all his subordinates is that no aspect of bureaucracy slows down the process”He declared from the National Palace.

A week ago, Pfizer announced that after the development of Phase 3 clinical trials around its vaccine, it proved to have a 95 percent effectiveness. It should be remembered that in October, the government of Mexico made public a calendar detailing that the country would receive 125,000 doses of Pfizer vaccine as soon as it was ready, volume that would go increasing until December 2021.

By that date, the country is expected to have a total of 34.4 million doses of the vaccine, which requires double application per person. According to the forecasts, it would be expected to be able to inoculate 17.2 million people in a year.

The first to receive this drug in Mexico, according to the country’s government, will be the healthcare professionals, the nursing staff, as well as the population at risk, among which are the people of the Third Age and with comorbilidades.

Mexico is ready to start vaccination before the end of December: Marcelo Ebrard

Coronavirus in Mexico: 8,107 new infections and 645 deaths were registered