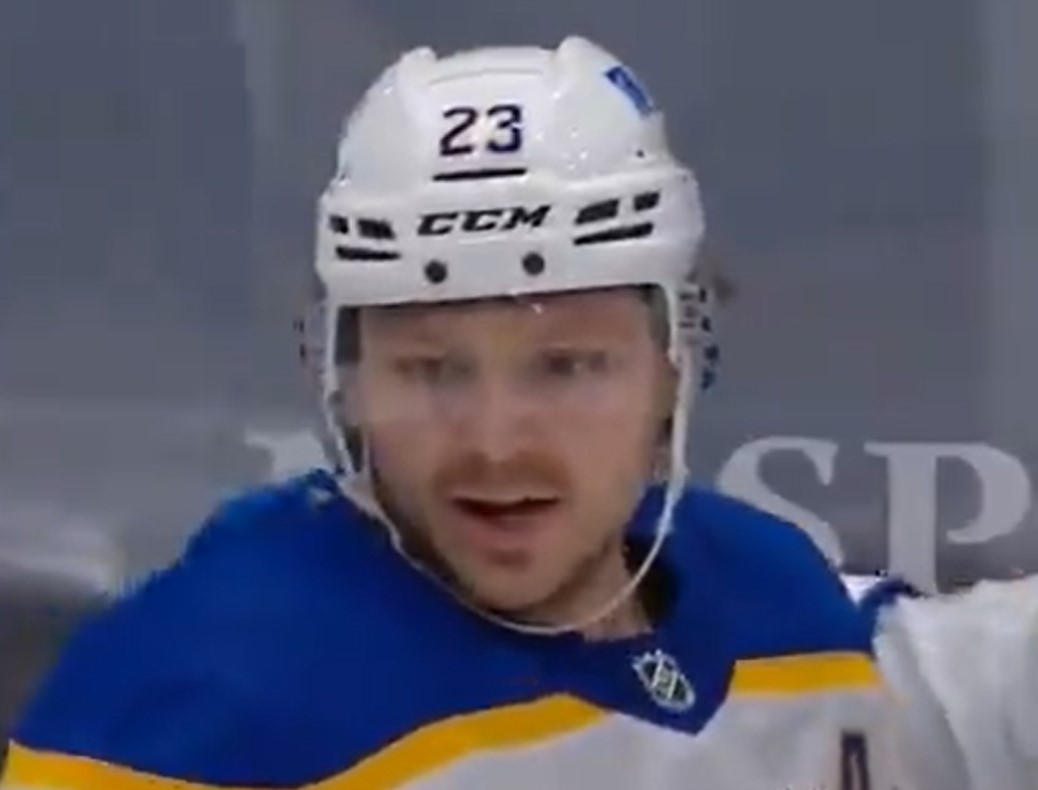 After several rumors about him, Buffalo Sabers forward Sam Reinhart was finally traded. He will join the Florida Panthers next season.

Officially, the Panthers are relinquishing Montreal goaltender Devon Levi as well as a 2022 first-round pick in return for Sam Reinhart.

So it’s a great addition for the Florida Panthers, who have been improving since Bill Zito was general manager of the team.

Florida Panthers GM Bill Zito has got his hands on quite a hockey player.