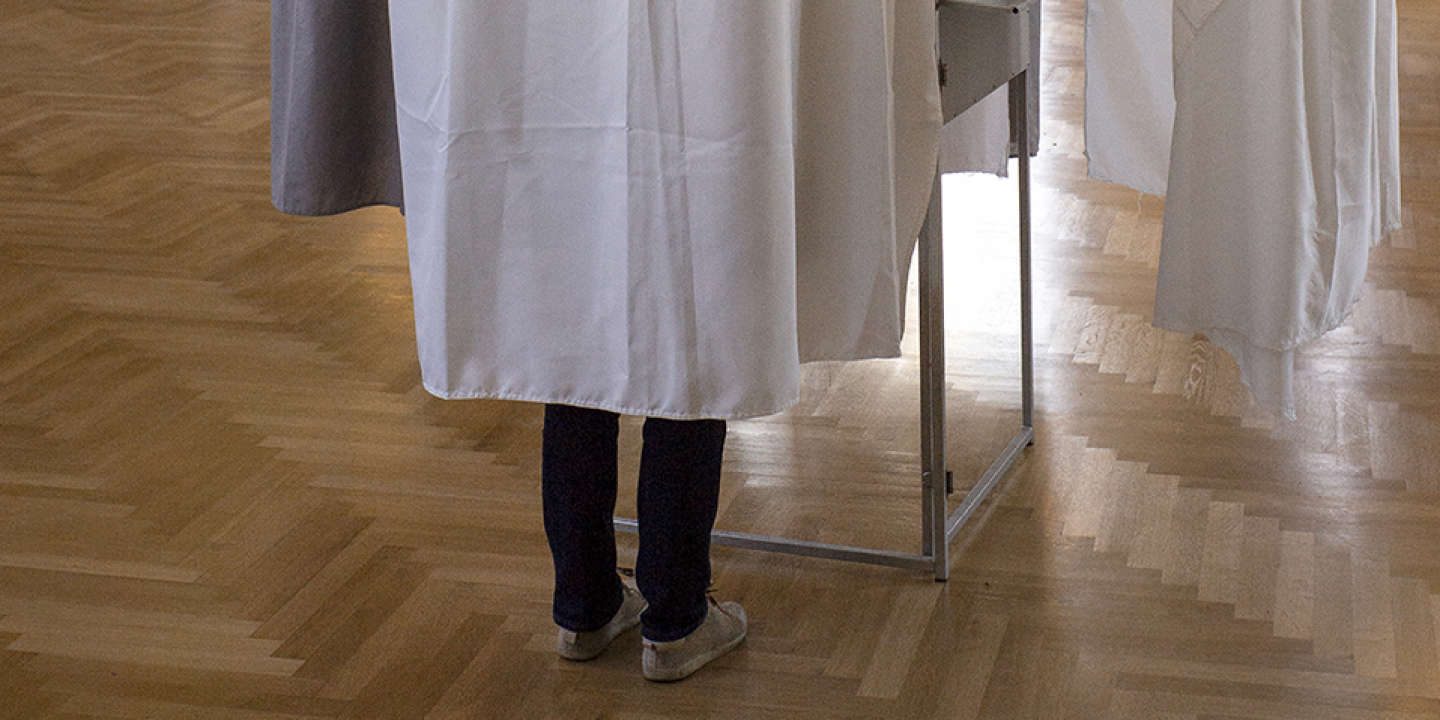 Tribune. In the last fortnight of September, the administrative courts rendered numerous judgments on the first round of municipal elections held on March 15, 2020, the day before confinement linked to the Covid-19 pandemic. In 2014, 63% of voters turned out to vote in the first round of municipal elections. On March 15, they were only 44%. Almost 20 points less.

Other judgments are still awaited, in particular concerning the second round. But one observation can already be made at this stage: if the Covid-19 had a significant impact on the participation of voters, it did not have as much on the appreciation of the judges.

Certainly, the law of 23 March 2020 “Emergency response to the Covid-19 epidemic” confirmed the results of the March 15 elections by providing that “The regular election of municipal councilors (…) remains acquired “ (despite the health context). But the jurisprudence of the Council of State rendered in previous cases suggested rather numerous cancellations on the part of the administrative courts.

Read also Municipal in 2020, live: “With the confinement, I no longer knew that it was today!” “: Participation in sharp decline in the second round

In addition, there is constitutional case law. The Constitutional Council has already considered the annulment of an election when it “Results (…) documents in the file that the abstention rate observed (…) was much more important than during previous consultations ” (decision of 1is July 1993 on the legislative elections in Wallis and Futuna). Brought to rule on the constitutionality of the law of March 23, 2020, the constitutional judge recalled that it is for the administrative courts of“Assess whether the level of abstention may or may not have affected, in the circumstances of the case, the sincerity of the ballot” (decision of June 17, 2020).

See Also:  Interview with Carlos Boozer: "LeBron James gets the biggest kick when he plays a nice pass"

You have 60.89% of this article to read. The rest is for subscribers only.