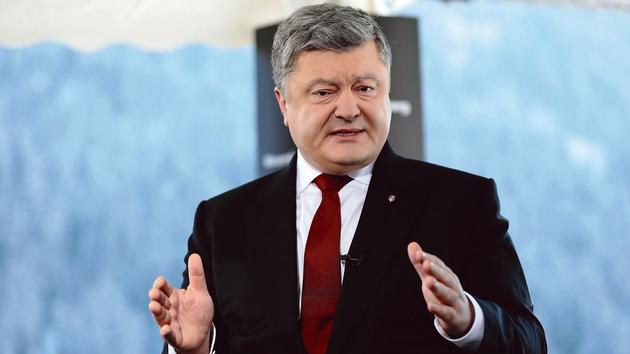 INTERVIEW – The former Ukrainian president (2014-2019) believes that the EU and the United States should support Kiev against Moscow.

Petro Poroshenko analyzes the crisis with Russia in an interview with Figaro.

LE FIGARO. – What is your reading of the recent surge of tension on the border with Russia and of Vladimir Putin’s intentions?

Petro POROCHENKO. –What we saw at the end of April was not training. It was a significant increase in the Russian military presence on our eastern border and an instrument of pressure on Ukraine and our partners, the United States and the EU. Putin did not withdraw his troops. He pretended to withdraw, backing up a few kilometers. When Ukraine fights against Russia, it is not just a question of its territorial integrity, it is a fight for freedom, security and democracy in Europe.

No one knows where Putin will appear tomorrow. The latest wave of Russian aggression began in Ukraine seven years ago. In 2008, it was in Georgia, then in Nagorno-Karabakh and before that in Transnistria, Syria and Abkhazia. He is the cause of