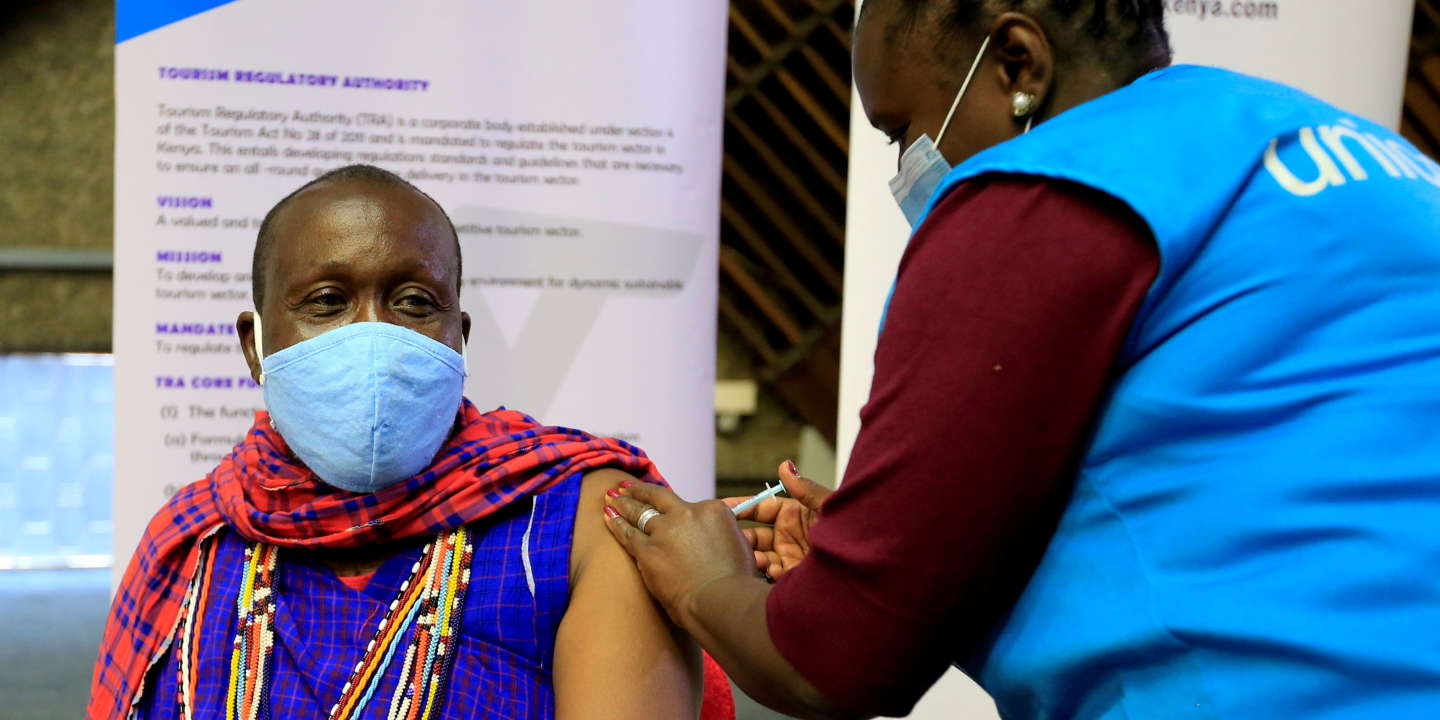 Tribune. It would be wrong to think that the challenges of vaccination against Covid-19 in Africa boil down to the issue of vaccine availability. Admittedly, the slowness and the small quantity of deliveries remain a real obstacle and, frankly, a “Catastrophic moral failure”, as World Health Organization (WHO) Director Tedros Adhanom Ghebreyesus said in January. In Africa to date, there are 2.5 doses administered per 100 inhabitants, compared to 87 in the United States and 47 in Europe. The global average is 26 doses per 100 inhabitants.

Read also Covid-19: from South Africa to Uganda, an unprecedented influx of patients

However, if we are to believe the G7 announcements of June 13, the Covax device will gradually come into full swing. We must therefore look resolutely towards the future and prepare effective vaccination campaigns adapted to African realities! According to our field experience as a medical humanitarian NGO present in twelve African countries, this mobilization involves four strategic priorities and recommendations specific to the continent.

First, the identification of priority audiences. Because Africa does not have the right to an immediate abundance of vaccines, it must even more than in Europe proceed with method and discernment. This primarily concerns health personnel, who are more exposed to the virus and whose mobilization is essential, as well as fragile populations (elderly people and / or people with co-morbidities). But the African context is unfortunately distinguished by the presence of very fragile populations, victims of endemic diseases such as malaria and malnutrition, or of sub-regional conflicts.

It will be necessary to draw on the expertise of humanitarians and the communities themselves to access the camps for refugees and displaced persons (for example, the 62,000 refugees in Mauritania, on the border with Mali, or the thousands of displaced persons in Nigeria or Burkina Faso). But it will also be necessary to guarantee a good implementation of the vaccination, in particular in the reinforcement of pharmacovigilance, that is to say to evaluate, to document and of course to deal with the few undesirable effects of vaccines. Only a rigorous strategy that respects international standards and involves local players will make it possible to overcome the reluctance currently observed.

Second, the deployment of vaccine logistics. There is a great risk of seeing vaccines only available and administered in the capitals and major urban centers of African countries. It is imperative that vaccination is mobile, which involves logistical know-how but above all cold chain management technologies. This challenge of the “last millimeter” of injection is becoming more complicated in many countries, such as Guinea, affected by Ebola, where it is necessary to prevent the additional risks linked to the difficulty of managing several epidemics.

Third, the upstream preparation of public opinion. Like other continents, Africa has its share of social and cultural resistance to vaccination campaigns. But unlike Western countries, we cannot rely on the numbers to convince. Indeed, the official data are relatively weak, due to the absence of large-scale tests, which causes a decline in the attention of the population, which ends up questioning the existence of the disease and therefore the need for the vaccine. .

It is imperative to prepare the vaccination campaigns by sensitizing the populations that only a community approach involving local actors can make effective. This is how citizen demand will strengthen the pressure on the vaccine supply and therefore accelerate the delivery of doses to Africa.

Finally, a fourth specificity, multi-stakeholder alliances. Beyond the availability of vaccines, most African states do not have sufficient health infrastructure to face this challenge of vaccination alone, which should result in 10% of populations being immunized by September, according to the objectives of the WHO. The virus had the effect of a systemic bomb, revealing African structural problems, such as our delay in access to oxygen, which tragically hinders the quality of emergency care.

And yet, it is also in Africa that the new responses of humanity against pandemics and zoonoses are being invented, with the fight against malaria and Ebola. As we can see in these areas, the solutions work when civil society is involved in all its dimensions. It will also be necessary to rely on African expertise in mass and routine immunization developed under the WHO Expanded Program on Immunization since the 1970s. With the mobilization of all stakeholders, the The continent’s immunization target is indeed a realistic one.

Article reserved for our subscribers Read also “The Covid-19 is not, in terms of health, the main problem in Africa”

As humanitarian aid workers and African doctors, we will face the emergency by mobilizing local resources, our technical know-how, our understanding of cultural specificities, and this thanks to international aid which should strengthen our vaccination campaigns. . We must at all costs avoid a third wave, which threatens the African populations because of the decline in vigilance on prevention measures and the risk of mutation of the virus on continents behind in vaccination.

But just like in France or other Western countries, the Covid-19 crisis must be an opportunity to rethink our health systems. The recent call from African and European leaders for a « new deal » for Africa seems to us to be going in the right direction and opening up constructive horizons, particularly in terms of financing and investment. But let us be careful that African civil society actors are not sidelined once again. On the contrary, they are at the center of the African refoundation and even more embody the promise of a new model of health governance that we will, with others, build and offer to the world.

Moumouni Kinda is Managing Director of the NGO Alima (The Alliance for International Medical Action).