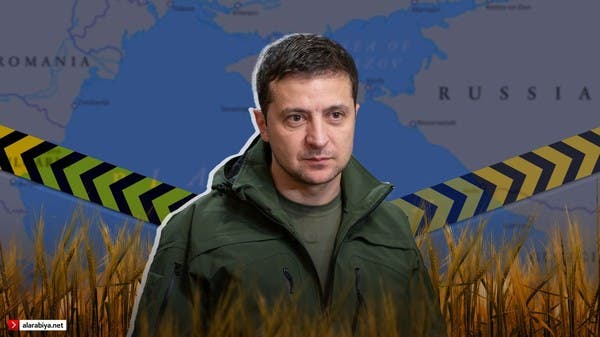 Ukrainian President Volodymyr Zelensky acknowledged on Tuesday that his country’s forces… suffer huge losses In the fight against Russian forces in the city of Severodonetsk and the Kharkiv region.

In a late-night speech, he added that Ukraine now needs modern anti-missile weapons, noting that there can be no justification for partner countries to delay their delivery.

Zelensky’s request comes hours after he confirmed that his country had enough ammunition to confront Russian forces.

But he made it clear that he needs more long-range weapons, in order to repel the Russian forces, especially in the Donbass region, where fierce battles have been raging for weeks.

It is noteworthy that the defense ministers of NATO member states will meet on Wednesday and Thursday at the alliance’s headquarters in the Belgian capital.

Human losses on both sides

As the Russian military operation entered its 112th day, on Wednesday, amid intensifying battles in eastern Ukraine between Russian and Ukrainian forces, casualties on both sides escalated.

Kyiv has long been asking allies for long-range systems, as well as a Multiple Launch Rocket System (MLRS) that can launch a barrage of missiles hundreds of miles away, in the hope of changing the course of the fighting that has been going on with the Russians since February 24.