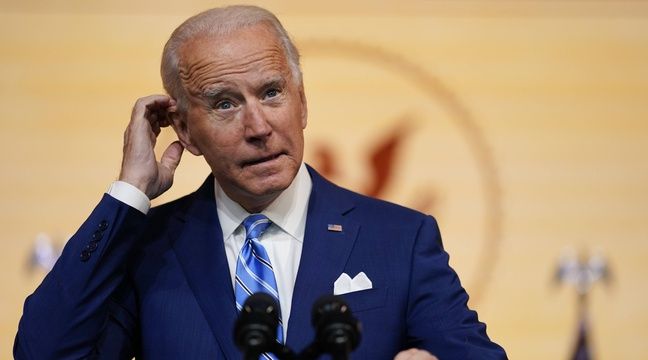 A pesto soup, Camargue salt, or even a pavé d’aligot and the essential cassoulet. The filled basket, probably smelly, left Toulouse this morning for the United States accompanied by a little word of congratulations for Joe Biden, the elected president.

And a long plea in favor of regional specialties from the Occitania region and for the lifting of the surcharges decided by Donald Trump on French regional products.

With this gourmet mailing, Carole Delga (PS), the president of the Occitanie region perpetuates a nice tradition. His predecessor, Martin Malvy, had already sent Barcak Obama a wheel of Roquefort.

And the message, not subliminal, is the same. “You know, your predecessor has placed various European economic sectors in difficulty by unfair taxes, making it difficult for American consumers to access certain products,” wrote the elected representative to Joe Biden. Many are from my region. I am thinking in particular of the wines – which Thomas Jefferson, then ambassador to France in the 18th century, was already particularly fond of – and our cheeses ”. Carole Delga calls for the reestablishment of “healthy trade relations in the perspective of a global balance concerned with natural resources, the climate and the well-being of our fellow citizens”.

A vast program that Joe Biden will perhaps meditate on by biting a “chocolate and almond dragee” made in Occitanie.