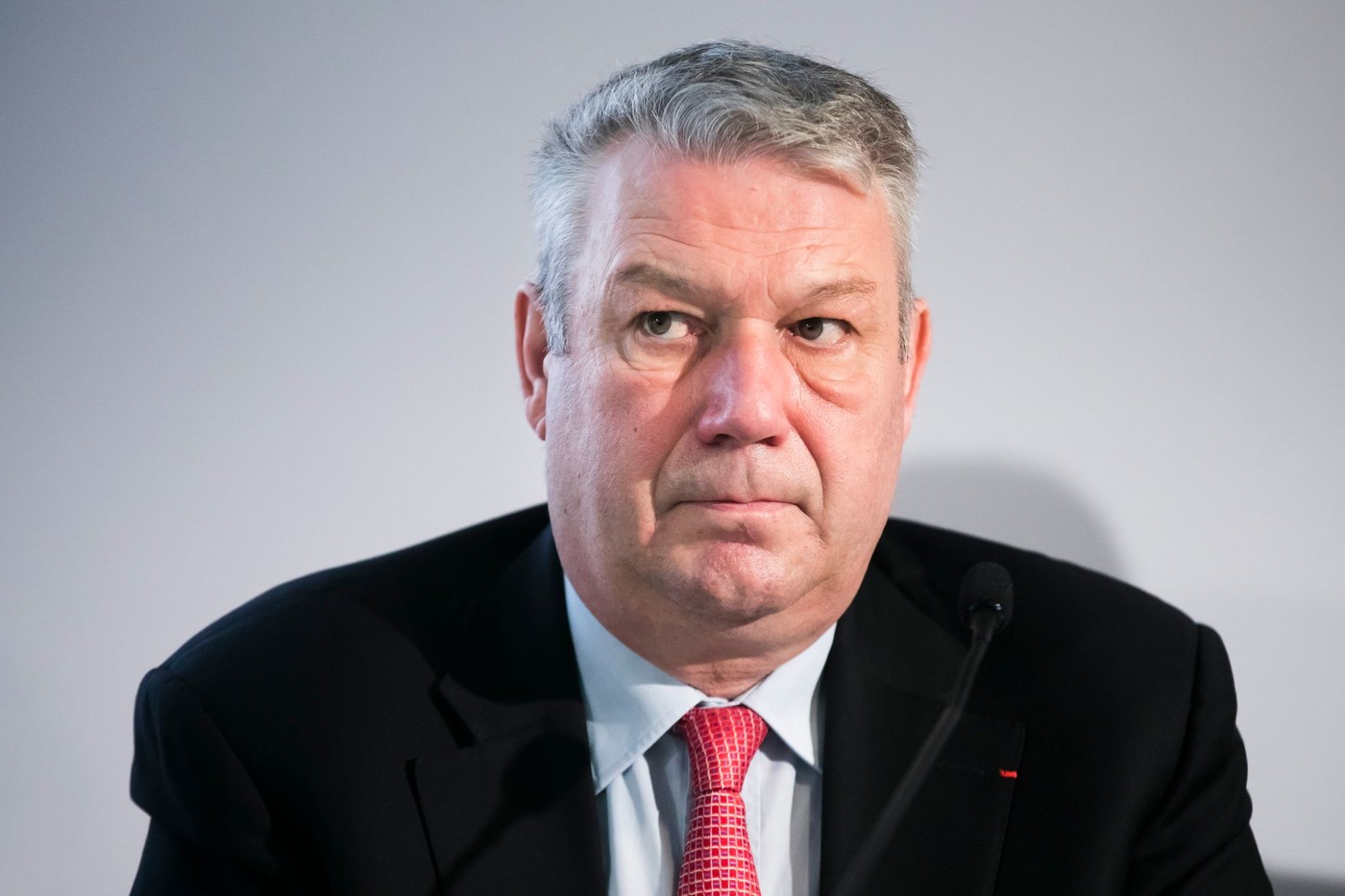 La Croix: Banks have been at the forefront of distributing State Guaranteed Loans (PGEs) and implementing the various aid measures. While the pandemic has lasted for 8 months, how is this crisis reflected in your activity?

This position gives us responsibilities. During the first lockdown, we left our branches open and we produced loans intensively. In a few weeks, we dealt with a number of files that was unparalleled compared to anything I had known before …

We are continuing this during this second lockdown, when several sectors of the economy are particularly affected and some are discouraged. We are increasing our support to ensure that those who have not used an aid system have access to it.

Once the pandemic has passed, will loan recipients be able to repay?

D. L. : We have no worries about Government Guaranteed Loans (PGEs). At the end of the first confinement, only 10% of our professional customers had requested to benefit from it. This means that the others chose not to borrow, believing that they had the means to get through the crisis.

In addition, it should be remembered that there is no risk for the moment concerning the repayment of the EMPs because it will only occur at the end of the first year or over a period of up to 5 years. additional.

We also granted 560,000 moratoria on loan repayments at the height of the crisis. A maturity adjustment mechanism is often provided for as soon as the loan is put in place. This provision exists precisely to deal with this kind of situation.

Certain sectors are particularly affected, such as aeronautics or the hotel and catering industry; we are particularly attentive to it. We are mobilized in addition to the powerful actions implemented by the State. We will support the French economy until it returns to its pre-crisis level. And we have the means to do it because our equity capital is high.

It is therefore a good thing to have strengthened prudential standards, as was decided after the 2008 crisis. At the time, French banks were rather critical …

D. L. : The fact that more capital is needed to achieve the same result did not please anyone in the banking industry at the time these decisions were made. Today French banks are very solid, they are part of the solution to the crisis, not of the problem. And with regard to Crédit Agricole, we have always had a level of solvency above the standards.

How quickly can we expect to return to the pre-crisis economic situation?

D. L. : After the first wave, we could expect it for the end of 2021. With the second, it appears that it will take more time. But after this first wave, we saw the strength of the restart, in September. Things can therefore improve quite quickly, although the crisis will leave scars.