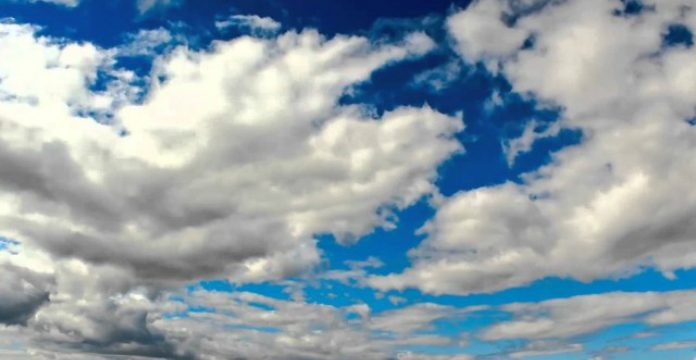 Here is the weather forecast for Sunday, January 31, 2021, established by the General Directorate of Meteorology:

– Temporarily cloudy sky over the Saiss, the Rif, the Phosphates and Oulmès Plateaus and the Middle Atlas with scattered drops, especially in the morning.

– Low morning and night clouds over the northern and central plains and the north of the Southern Provinces with foggy formations in places.

– Rather strong to strong gusts of wind over the Mediterranean, the Oriental and the Middle Atlas.

– Sandhunts in places in the Southern and Eastern Provinces.

– Maximum temperatures of around 11/17 ° C on the reliefs, 15/20 ° C on the Mediterranean, Oriental, Saiss, Gharb and the Phosphate and Oulmès Plateaus, 17/22 ° C on the coasts and the northern and central plains, Souss and the north of the Southern Provinces, 20/26 ° C on the south-eastern slopes and the interior of Chiadma and 23/30 ° C on the extreme south.