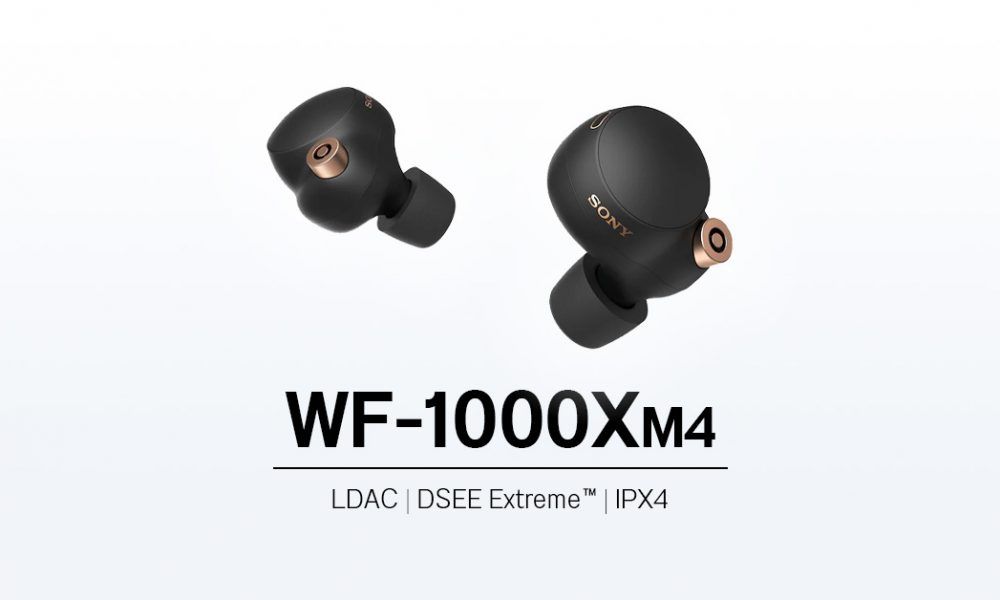 Sony has announced the launch of the WF-1000XM4, the newest mini in-ear headphones. Powered by the Integrated Processor V1 chip, the noise canceling performance is even more vivid. The bass is louder than before. Improved microphone weaknesses. Added LDAC audio encoding. Listen to Hi-Res music now. Price 249 euros same as its predecessor.

The appearance of the WF-1000XM4 has changed completely. Sony says the new design is more ergonomic. to fit the ear But the color scheme used remains the same, namely black-bronze and platinum-gold silver. It is waterproof according to IPX4 standard and can be worn for exercise.

Noise-canceling algorithms and high-quality audio circuits have been newly developed under the Integrated Processor V1 chip, which is integrated into the Bluetooth sector. This results in a more stable connection and lower power consumption. 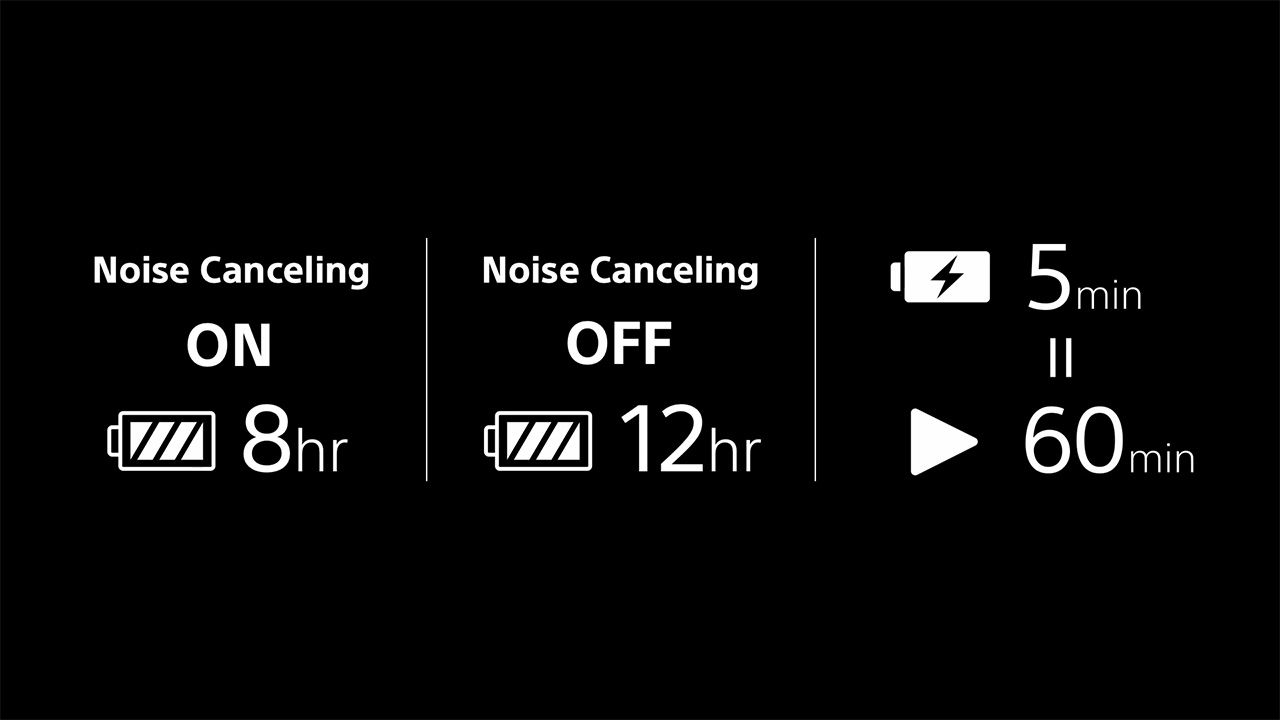 If the noise canceling function is enabled Can be used continuously for up to 8 hours, but if this function is turned off, it can be used for 12 hours. Charging of the case can be done from the USB Type-C port or wirelessly charged, which Sony claims to charge in just 5 minutes. Can continue listening to music for 1 hour 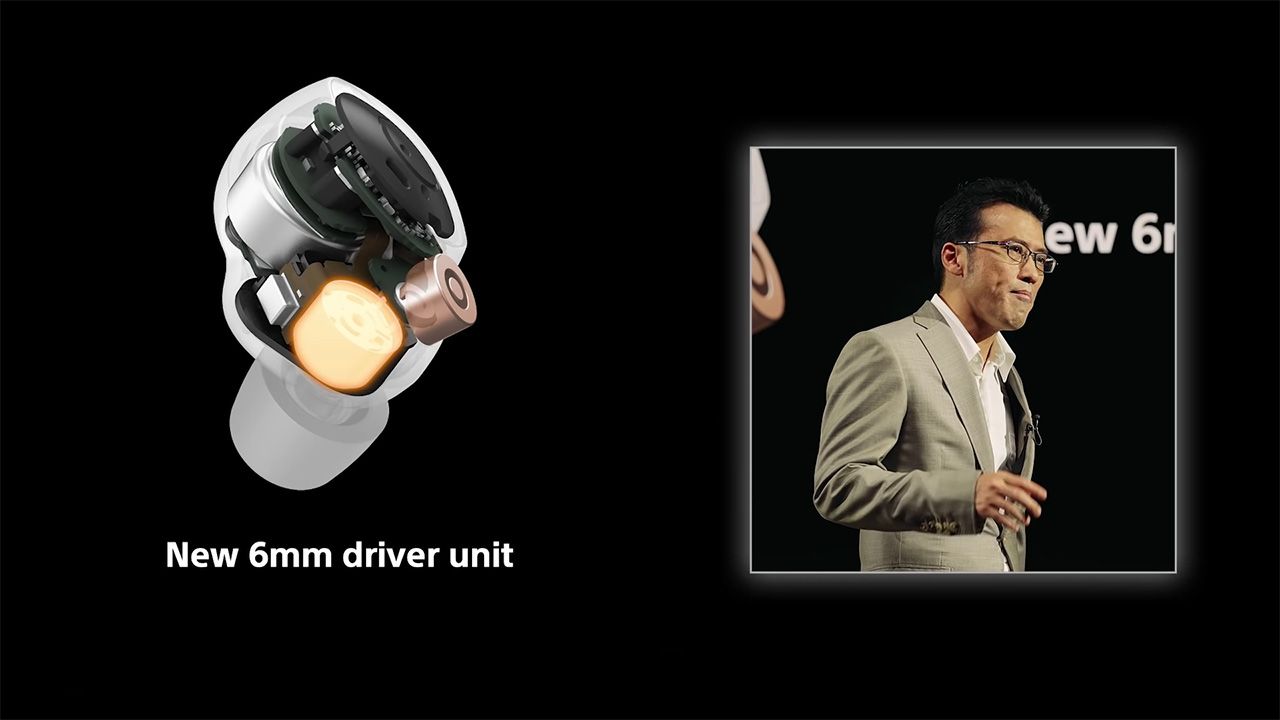 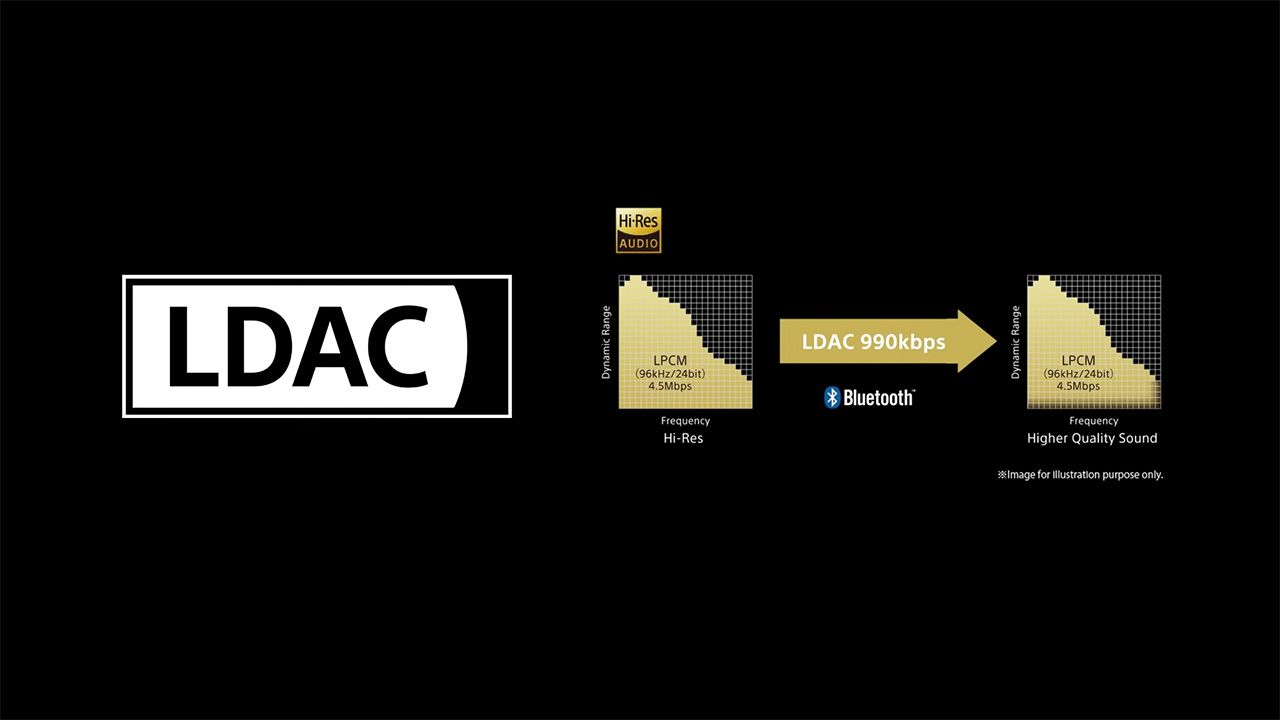 The WF-1000XM4 now supports LDAC audio encoding, making it possible to listen to high-quality Hi-Res music with support for streaming services such as TIDAL, while common music files can be upscaled in real time. This is done through the DSEE Extreme feature, which works by harnessing the power of smart artificial intelligence.

Noise canceling more decisively than before. 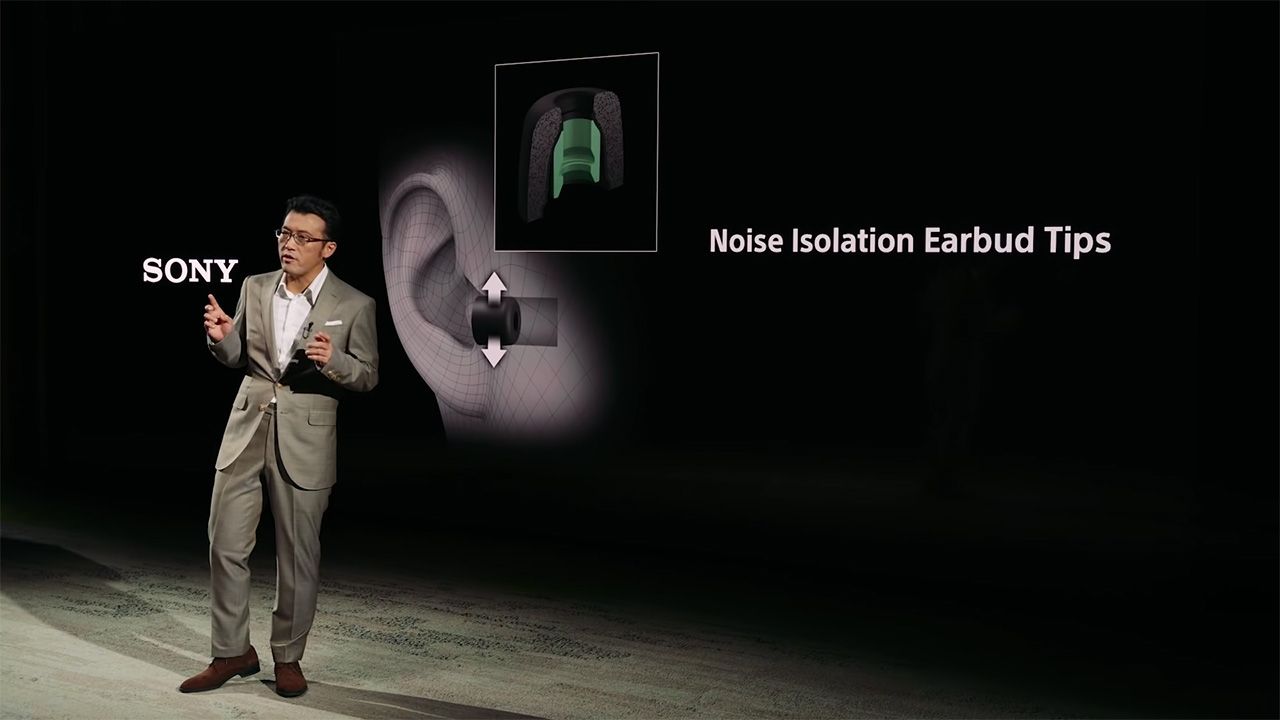 The eartips have been revamped as well. The material used is polyurethane foam with high softness and flexibility. Specially designed, exclusive to Sony, provides a snug fit. Maximize the contact area between the pacifier and the ear canal. In other words, there is almost no room for extraneous sounds to penetrate. This is another point that enhances the already good noise canceling feature even further in a passive form.

Overhauled the microphone and added a Speak-to-Chat feature. 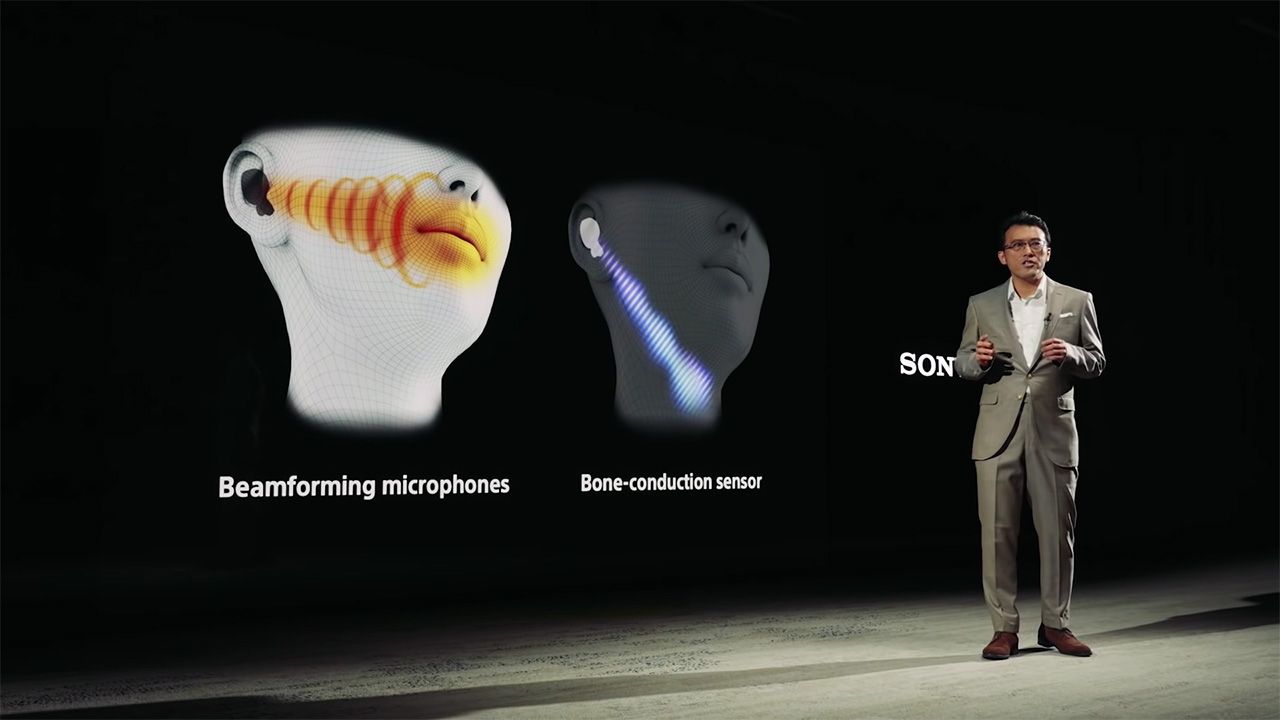 In the WF-1000XM3, how bad is the feedback on the microphone? Sony should have been aware of the feedback. So I went to do my homework again. This time, the WF-1000XM4’s microphone is a combination of beamforming technology and bone conduction sensors. They both have the same purpose of working to help locate the sound source accurately and precisely.

Speak-to-Chat feature Another thing that has been added to the WF-1000XM4 if we talk about it. The headphones turn down the music volume and suck in outside noise. This benefit comes from the overhauled microphone system.

Sony opened the price of the WF-1000XM4, equal to the WF-1000XM3 at 249 euros, not as expensive as the previous rumors had leaked, so if this super headphones come to be sold in Thailand, it is possible. High that may have a price of 8,990 baht as before

Update: Sony Thailand has announced the price of the WF-1000XM4 has been released at 8,990 baht, exactly as expected. Open for pre-order at store.sony.co.th From 24 June 2021 onwards, it’s coming very quickly.