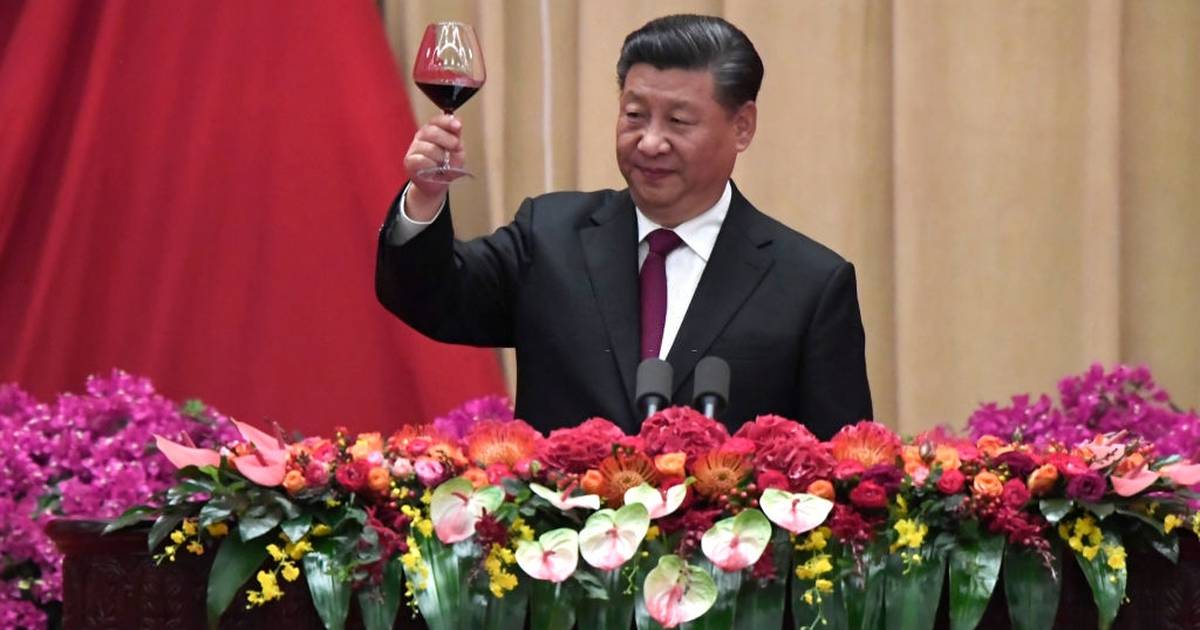 China and the United States have clashed commercially in recent years, between the former’s expansionism and the latter’s interest in avoiding it. They are two powers that flood the planet with their technology. But in recent decades a term has emerged that is optimism for Asians and concern for Americans: rare earths.

Also known as rare minerals, they are a group of 17 elements used for production in various sectors of the economy, including civil and military technology. Fifteen of the 17 elements belong to the lanthanide group: the others are scandium and yttrium.

Why are they rare?

The rarity does not refer to the difficulty to find them, but to the complication to separate them from their minerals.

More than 95% of rare earths They can be located in three minerals: bastnasite, monazite and xenotime.

There are few places on the planet where they are found, and China dominates a good part of them. According to the BBC, occupies 70% of global production, while the United States, Australia and Burma have another part of the rest.

Natalia Gómez Gabás published, in 2020, a paper for Global Strategy Report on rare earths and the geostrategic consequences of Chinese hegemony over them.

“China has the largest deposits worldwide, in addition to being the largest producer and distributor of these,” says Gómez Gabás. “This fact places it in a dominant position in this strategic market, being able to have a resounding impact on the rest of the powers.”

“Given that China’s current global hegemony as a supplier of rare earths is a proven fact, this dominant position makes its customers dependent and vulnerable. in the most advanced technological sectors, with important strategic implications”.

The BBC points to an example: in 2018, almost 90% of all processing for the transformation of usable oxide was done in China. An Australian company operating in Malaysia produced almost all the rest.

Something stands out: many US industries, including sectors such as electric cars and wind turbine production, are customers of China, as a producer of these materials. Therefore, it constitutes an invaluable card for the Asian giant in its trade war.

What is the response of the industries that do not want to depend on China in the rare earth market? Search for new deposits or work with different elements. It’s difficult but not impossible.

“In this globalized world of complex interdependence”, points out Gómez Gabás in his work on rare earths, “That an actor presents itself as hegemonic in a strategic market has various consequences and implications for the international community.”

“The consumer states will not stop trying to find a way to alleviate this situation.”

The Bond of Love January 28: Dramatic! Mama Rosa’s life was saved, after Al snapped Irvan in the middle of the road