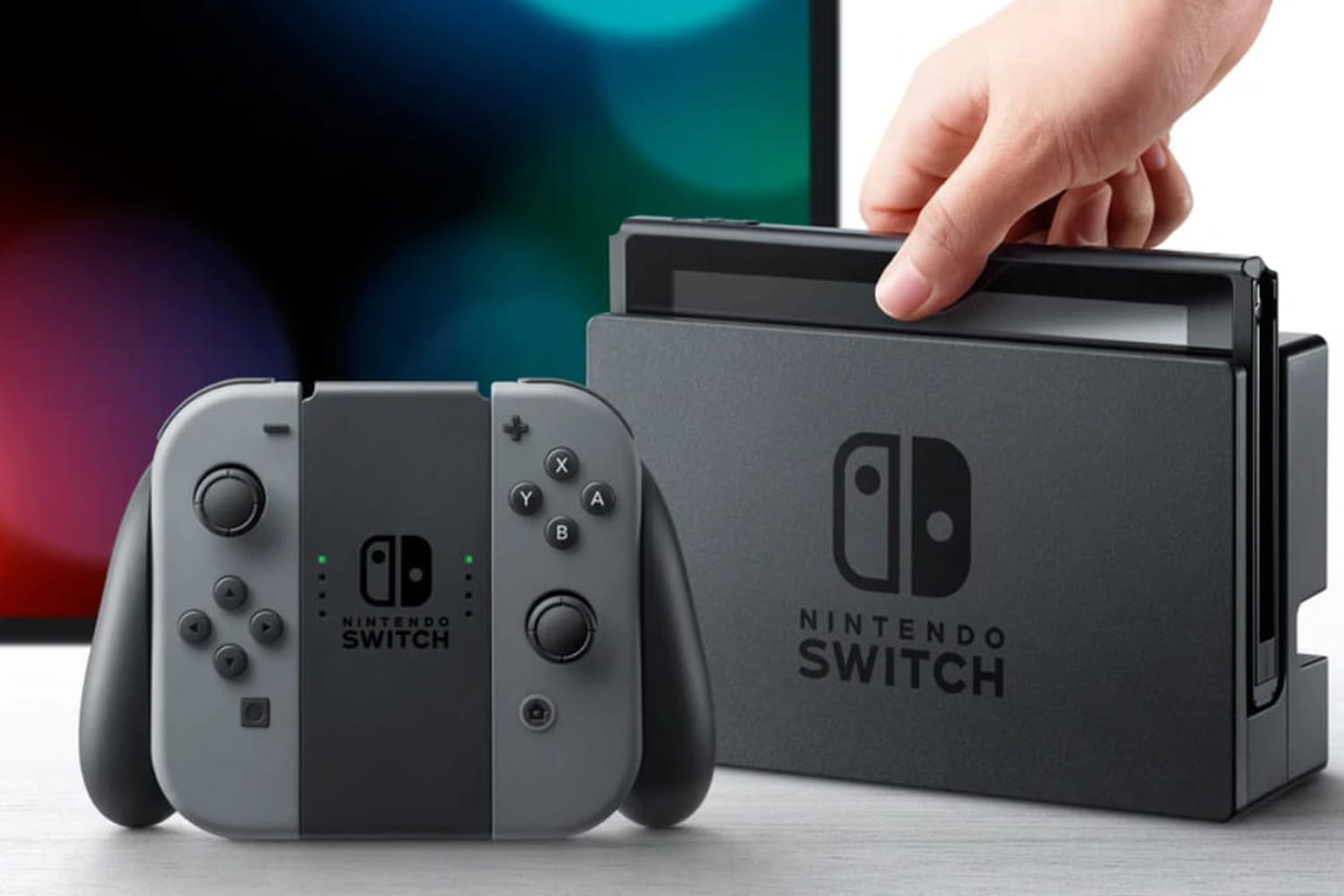 NINTENDO SWITCH PRO. After many rumors that have ignited the web in recent weeks, the Nintendo Switch Pro has disappeared from radar, but still lurks in the vicinity. So what do we already know about the future Nintendo console? The answer in this article.

[Mis à jour le 28 juin 2021 à 16h45] After a few weeks marked by many rumors about it, the Nintendo Switch Pro seems to have completely disappeared from the radar. While the Internet is bubbling, on Nintendo’s side it’s dead calm. So were all those rumors of an imminent exit wet firecrackers? What we know is that very often in this area, there is no smoke without fire. In addition, we already know a lot of things about the future Japanese console. We summarize all that in this article.

The last few weeks have seen the web ignite about the Nintendo Switch Pro. And after many wet firecrackers, announcing an exact date would still be divination. But these various leaks, scoops, and breaking news are all the same witnesses of one thing: something is happening on Nintendo’s side. And a new console would be logical, given the recent releases at Xbox and Playstation which offer much higher performance than the Japanese console soon to be four years old, especially in terms of screen resolution (at the level of the 4K display on TV in particular) and frames per second (60 against 120 for the latest Sony and Microsoft consoles).

Unfortunately, a factor comes to play against an imminent release of the Nintendo Switch Pro. As you have noticed, the latest consoles, whether Sony or Microsoft, are not on the streets. The cause is a global shortage of micro-components, these essential elements for the manufacture of graphics processor chips, or SoCs for consoles. The current health crisis has indeed led to a very big slowdown in production in specialized Asian factories, while at the same time the increase in teleworking has led to a strong demand in terms of computer equipment. It is therefore very difficult for manufacturers to find the components necessary to manufacture graphics cards, and the same goes for SoC chips in consoles. We can therefore easily assume that Nintendo is suffering from the same slowdowns in its production as Sony and Microsoft. All of these factors contribute to the creation of a very unfavorable climate for the advent of a new console.

On 06/15 Nintendo will be hosting fully virtual presentations for the#E32021. See you at 6:00 p.m. for a new one #NintendoDirect of approximately 40 minutes dedicated exclusively to Nintendo Switch games to be released mainly in 2021. pic.twitter.com/WtgqJhjILL

Another account specializing in information leaks on the Pokémon saga claims to hold a photo of a large specialist dealer with the specifics of the Nintendo Switch Pro. This new console would benefit in particular from a 720p OLED screen and 4K display compatibility with televisions, in addition to having a better processor to improve the sometimes very uneven performance of the classic version. A new processor which would allow it in particular to benefit from the very latest Nvidia DLSS (Deep Learning Super Sampling) technology which transforms an HD image (1080p) into a 4K image using artificial intelligence. This would also allow Nintendo to compete technologically with the latest releases on the Playstation 5 and Xbox Series X | S.

At the beginning of June, the Nintendo Switch Pro was making noise on the web. In the midst of this uproar, a user managed to get a screenshot of a Baker database listing many products. On the screenshot found on Boulanger’s site, the new Nintendo Switch Pro would be launched at a price of 399 euros, or 100 euros more than the classic version available for 4 years now. It would then be at the same price as the PS5 Digital edition itself available for 399 euros. A price all in all quite logical, given the prices of its competing consoles.

This new version of the Nintendo Switch is at the heart of several articles on the site Bloomberg for many months. The latter claims that the Nintendo Switch Pro would go into production from July 2021 for an estimated release in September / October of the same year. All of this information should be taken with a grain of salt while awaiting an official statement from Nintendo. The latter having already denied the idea of ​​a new version of the console in 2020, there is no doubt that a new intervention could occur to confirm or put an end to the rumors. Regarding the Nintendo Switch, it should therefore gradually disappear from the shelves to make way for its new version, which will be sold alongside the Switch Lite. But we will therefore have to wait a few more months before getting our hands on the next Nintendo console. We’ll keep you posted on an exact release date.