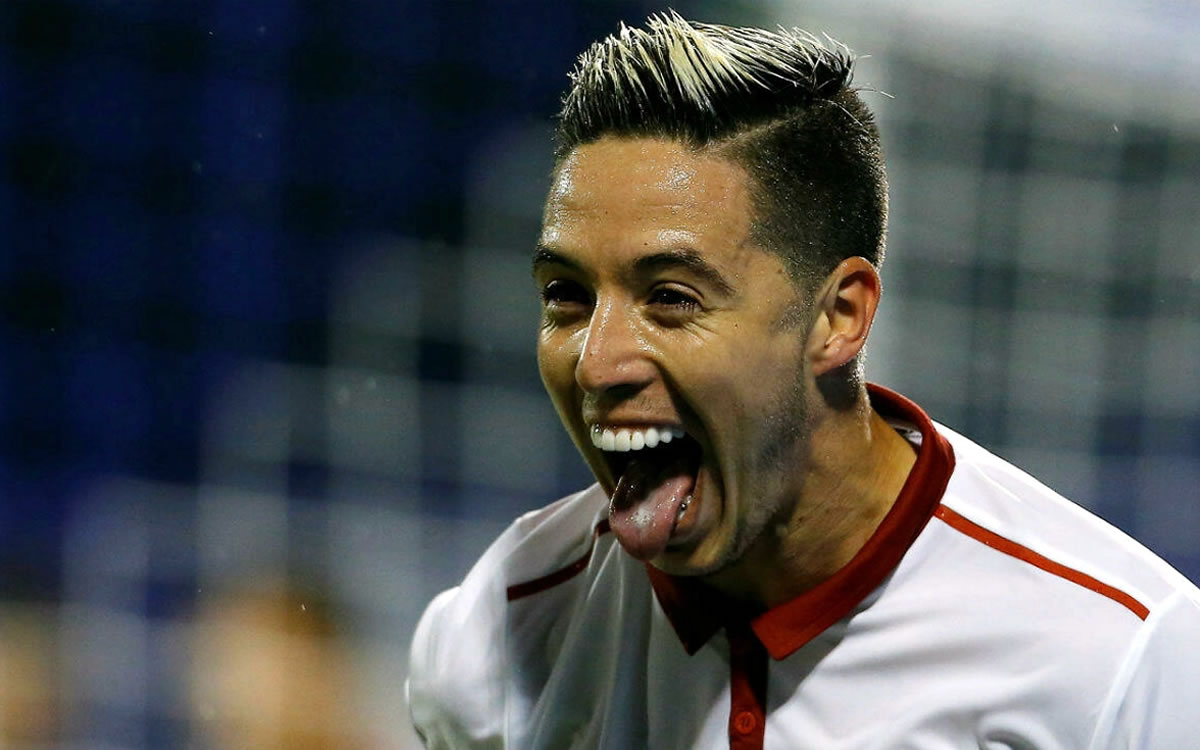 He officially announced his retirement in September, but has not been seen on a soccer field for a long time due to a doping penalty. This Wednesday, Samir Nasri reappeared in a party named “Match of the Heroes” (Game of Heroes) among legends of the Marsella Olympic and a team from UNICEF. The player became a trend, but not because of some play, but because of his physical appearance.

At just 34 years old, Nasri He shared the pitch with people like Marcel Desailly, Robert Pirés, Didier Drogba and Fabrizio Ravanelli, but it attracted attention that at his age he looks very physically neglected, with obvious overweight that made him wear a very tight shirt, which generated all kinds of comments on the networks.

Why did Samir Nasri withdraw?

The former Arsenal and Manchester City player received a punishment in 2018 after verifying that violated doping rules by undergoing illegal intravenous treatment at a clinic called Drip Doctors.

After the suspension, Manuel Pellegrini gave him an opportunity in West Ham, where the Mexican Chicharito Hernández also played, but the Frenchman suffered from recurring injuries and could never become solid again in the team, where he only played six games.

Already being a player for Anderlecht of Belgium between 2019 and 2020, contracted COVID and his health was affected, he himself confessed that his state of form did not return to fullness.

“The suspension was an episode that hurt me a lot and completely changed my relationship with football”Nasri confessed last September, when he announced his goodbye from the courts after spending more than a year without a team.