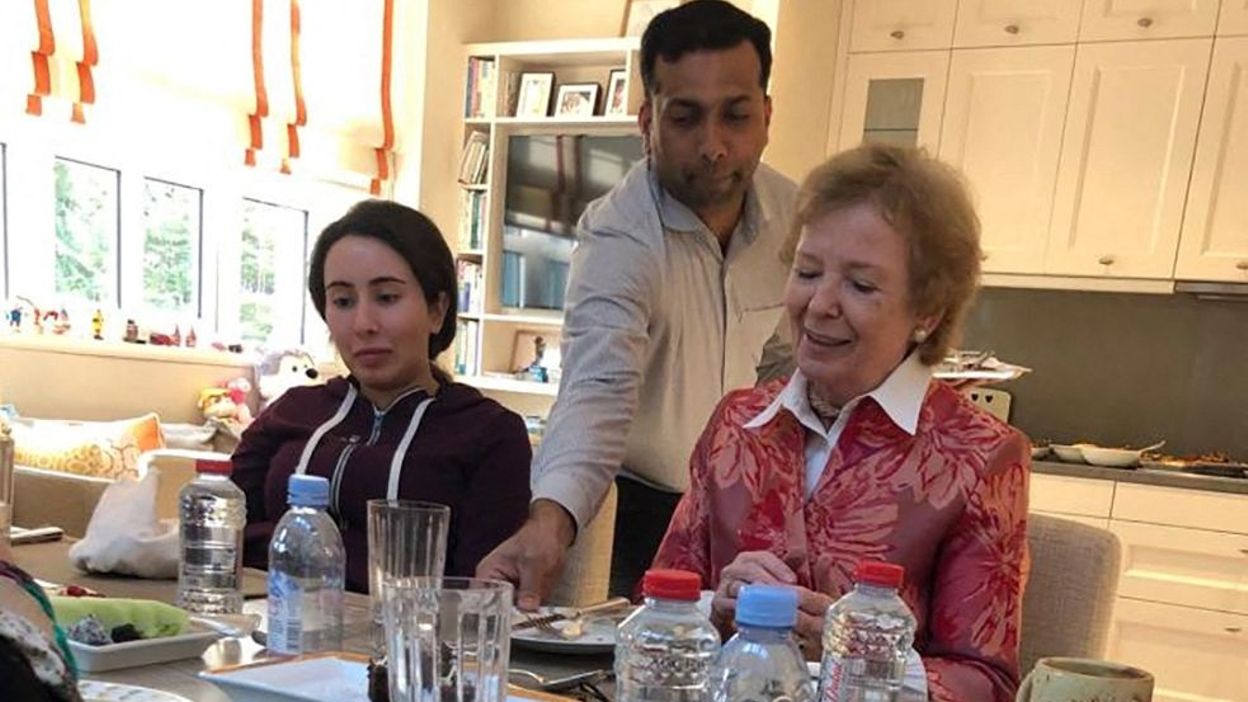 The case hit the headlines barely ten days ago : dYears of videos published by the BBC, Princess Latifa, daughter of the Emir of Dubai, explains being held hostage in a villa by her family. Latifa accuses her father of holding her against her will, and says she fears for her life.

Today, British media have learned of a letter from Princess Latifa. She asks that the UK police reopen the investigation into the disappearance of her sister, Princess Shamsa.

The missive, dated 2019, was handed over to Cambridgeshire Police by friends of Latifa. The young woman asks the British authorities to reopen the kidnapping case against her sister Shamsa in 2000. The latter, who was 18 at the time, was in Cambridge at the time, and was the victim of a kidnapping orchestrated by his father, Sheikh Mohamed Bin Rashid al Makhtoum.

According to Latifa’s claims, Shamsa was captured in August 2000, taken by helicopter to France, then by private jet to Dubai. She had fled her family two months earlier.

Shamsa has never been seen in public since that date.

Latifa, she had tried to flee her family in 2018, but had been caught by the services of her father.

The British High Court ruled in 2019 that the Emir of Dubai had abducted the two sisters, and detained them against their will.

See Also:  They arrest a woman who would have locked up her son for 28 years